Following centuries of neglect, will Magadhi finally get its due? 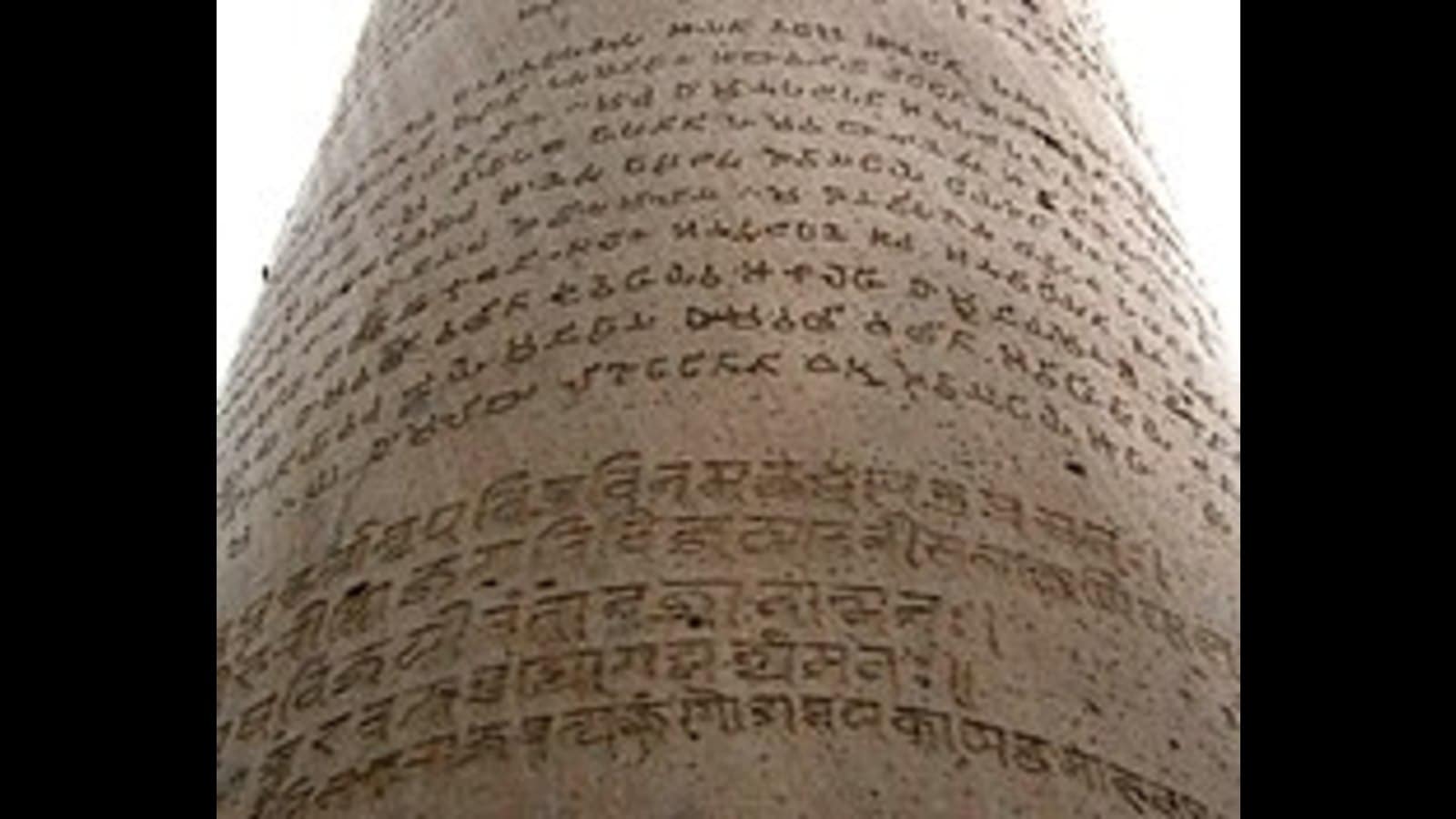 Nagender Singh is often asked by people outside Bihar why his Hindi is so hard to understand. It’s not Hindi, he explains patiently, it’s Magadhi.

The tutor from Patna is hoping he won’t have to explain his words as much, as a new government policy unfolds. The Bihar government recently announced it will introduce Magadhi (Magahi), Maithili and Bhojpuri as mediums of instruction at elementary-school level.

The absence of such support or recognition has meant that Magadhi, despite its rich body of folk songs and literature, has been reduced to a language spoken only in homes or at community events.

It’s a language that has suffered historical neglect. “After the downfall of the Mauryan empire [322 – 185 BCE], Magadha, where Magadhi was the official language, could never get back its past glory… continuous migration from the north resulted in complete subjugation of the original inhabitants,” writes Sibasis Mukherjee, research officer with the government of India’s language division, in a 2010 report. “The migrated upper class did never favour the vulgar speech (bhades boli) of the original inhabitants, instead cultivated Brajbhāsā, Urdu and later on Khariboli. Thus, Magahi did never receive the attention of scholars in the past,” he writes.

The deep roots of this language have meant that it has survived nonetheless. “The older version of Magadhi or Magahi was Magadhi Prakrit. It was the language that the Buddha spoke,” says Bharat Singh, head of the department of Magadhi at Magadh University, Gaya. Most of Ashoka’s edicts were composed in Magadhi Prakrit. “At one point it was the language spoken across most of the eastern Indian subcontinent, across what is now Uttar Pradesh, Bihar, Jharkhand, West Bengal and Bangladesh.”

A lot of the folk songs associated with the Chhat puja, the largest religious festival of Bihar, are in Magadhi.

Lack of institutional support and space for formal learning in post-Independence India has had a cultural impact too. “People living in cities often consider Magadhi unsophisticated. They discourage their own children from speaking it,” says Rohin Kumar, a journalist from Gaya.

Which is a great loss, says Sachchidanand Premi, principal of Bihari Lal Inter School in Gaya. Premi points out that if the community keeps forgetting its language, the folklore and cultural practices will soon fade too. “Even for chopping vegetables we have a word called avaniya because to cut is to be violent. But if you do not know the language how will you know these cultural nuances,” Premi says.

The Magahi associations (Singh is the president of the Global Magahi Council) are not satisfied with just the announcement. “Unless Magahi becomes one of the official languages of communication in the state, its identity crisis will continue,” Singh says.