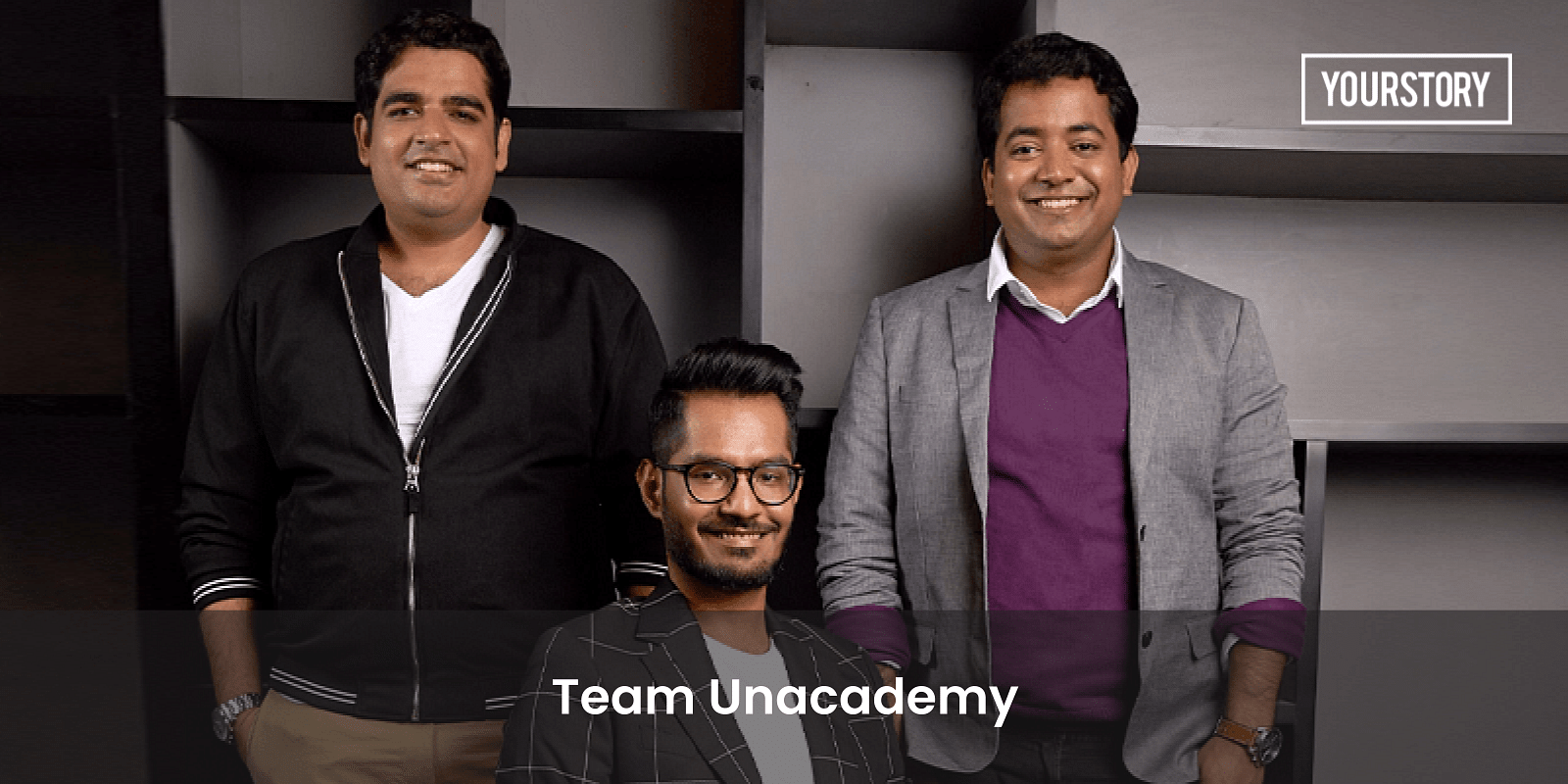 Online learning platform ﻿Unacademy﻿ is focused on aggressively building out its presence across new categories and exploring international expansion in the next few years, Co-founder Roman Saini said.

Speaking to PTI, Saini said the company has over 40 exam categories on its platform and is expanding rapidly in the K-12 segment with the recent acquisition of Swiflearn.

“We started out as a test prep company, we had two-three categories…then three years ago, we expanded in JEE and other categories and as recently as three-four months ago, we started judiciary. So there are a lot of exams which are not covered right now. Also, we are just in eight to nine states, so many states are still left, many state-level exams that we can go to,” he said.

Language would also be a big area of focus. Saini stated that Unacademy provides content in languages like Marathi, Telugu and Tamil among others “but still a lot of things have to be done”.

He added that while the company will continue to focus on deepening presence in the Indian market, it will go to one or two international markets in the next 6-12 months.

Saini, however, did not disclose further details.

Besides, Unacademy is also scaling up its Relevel platform, which empowers job-seekers to showcase their skills through tests and get jobs within 15 days. The platform currently has over 2.35 lakh users and a 100 percent placement rate of users who have qualified in the tests. Relevel has on its panel 64 active companies across sectors that have interviewed candidates on the basis of the tests. It has allocated $20 million into Relevel for scaling up the online hiring platform’s team and improve the variety of job offerings.

Unacademy was founded by Gaurav Munjal, Hemesh Singh, and Roman Saini in 2015. Started as a YouTube channel by Gaurav Munjal in 2010, Unacademy currently has a network of over 60,000 registered educators and 7 lakh active subscribers, and offers courses in 14 Indian languages.

Unacademy, which is backed by investors like SoftBank, General Atlantic and Tiger Global, had raised $440 million (about Rs 3,270.8 crore) in funding in August, valuing the edtech major at $3.44 billion.

There has been strong investor interest in the edtech space, given how the segment has gained immensely from rapid digital adoption, especially during the pandemic. The edtech space has seen strong growth globally, including in India.

Many offline classes went online to ensure continuity of education while adhering to social distancing norms. Several players have raised millions of dollars in funding from investors, along with consolidation.

Unacademy has also been aggressively acquiring companies to bolster its business. Last month, it acquired Swiflearn, an online platform that provides live face-to-face online tuitions for school students, for an undisclosed amount.

“For acquisitions, we just don’t go for size or revenue, it’s about the founder fit first. We go about the founder, their team, and if they share the same cultural values, mission value and whether they are driven by the same zeal and enthusiasm we have and then we see like where we can fit them in the vision of larger Unacademy,” Saini said.

He added that the company will continue to look for acquisitions “but it is primarily for the team”.

“We believe in single-threaded leadership so that one founder can drive a project, and it’s better to have those people who have tried and done something in the education field,” he said.