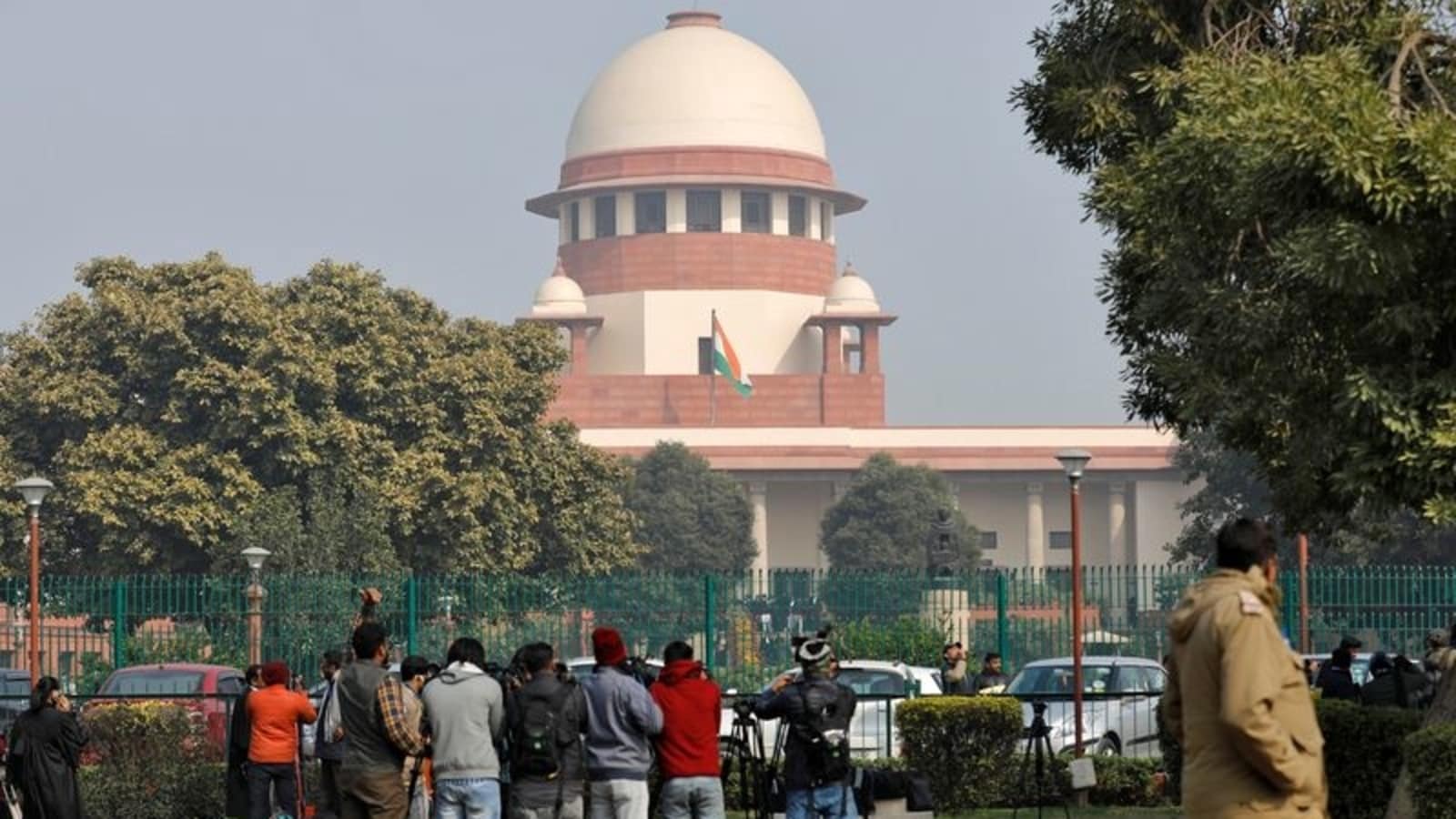 The fiscal policy of a government cannot be dictated through the judgments of constitutional courts, held the Supreme Court on Monday while underscoring that any such order “would constitute an impermissible judicial encroachment on legislative power” of the State.

A bench of justices Dhananjaya Y Chandrachud and MR Shah highlighted that legislative choices and fiscal policy decisions are based on complex balances drawn between political, economic and social needs and aspirations, and are a result of careful analysis of the data and information regarding the levy of taxes and their collection.

“Fiscal policy ought not be dictated through the judgments of the high courts or this court. For it is not the function of the court in the fiscal arena to compel Parliament to go further and to do more by, for instance, expanding the coverage of the legislation (to liquor, stamp duty and petroleum) or to bring in uniformity of rates. This would constitute an impermissible judicial encroachment on legislative power,” said the bench, while deciding a clutch of cases relating to Central Goods and Services Tax (CGST) Act 2017.

A slew of petitions stated that Section 54(3) must be rendered unconstitutional if it is to be interpreted as confining the refund only to input goods and not to input services. Further, they contended that Rule 89(5) of the Act must also be declared ultra vires in so far as it excludes tax on input services from the refund formula. The petitions added that the entire basket of unutilised input tax credit, whether traceable to goods or services, is eligible for refund.

The cases reached the SC following divergent views taken by the high courts of Gujarat and Madras in the manner of interpreting the legal provisions. The Gujarat HC, by its July 2020 judgment in VKC Footsteps India Pvt Ltd case, held that Rule 89(5) is ultra vires Section 54(3) of the Act. However, Madars HC, by its September 2020 judgment in Tvl Transtonnelstroy Afcons Joint Venture case, affirmed the validity of the impugned GST rule.

The bench rejected challenges to the validity of both the provisions, and upheld them on the ground that it was within the legislative competence to provide for differential regime for goods and services and confine the scope of the refund under the impugned provision only to goods. “The court while interpreting the provisions of Section 54(3) must give effect to its plain terms. The court cannot redraw legislative boundaries on the basis of an ideal which the law was intended to pursue,” said the court, pointing out that when there is no uniform rate of taxes on inputs goods, input services and outward supplies, such distinctions will have to be made.