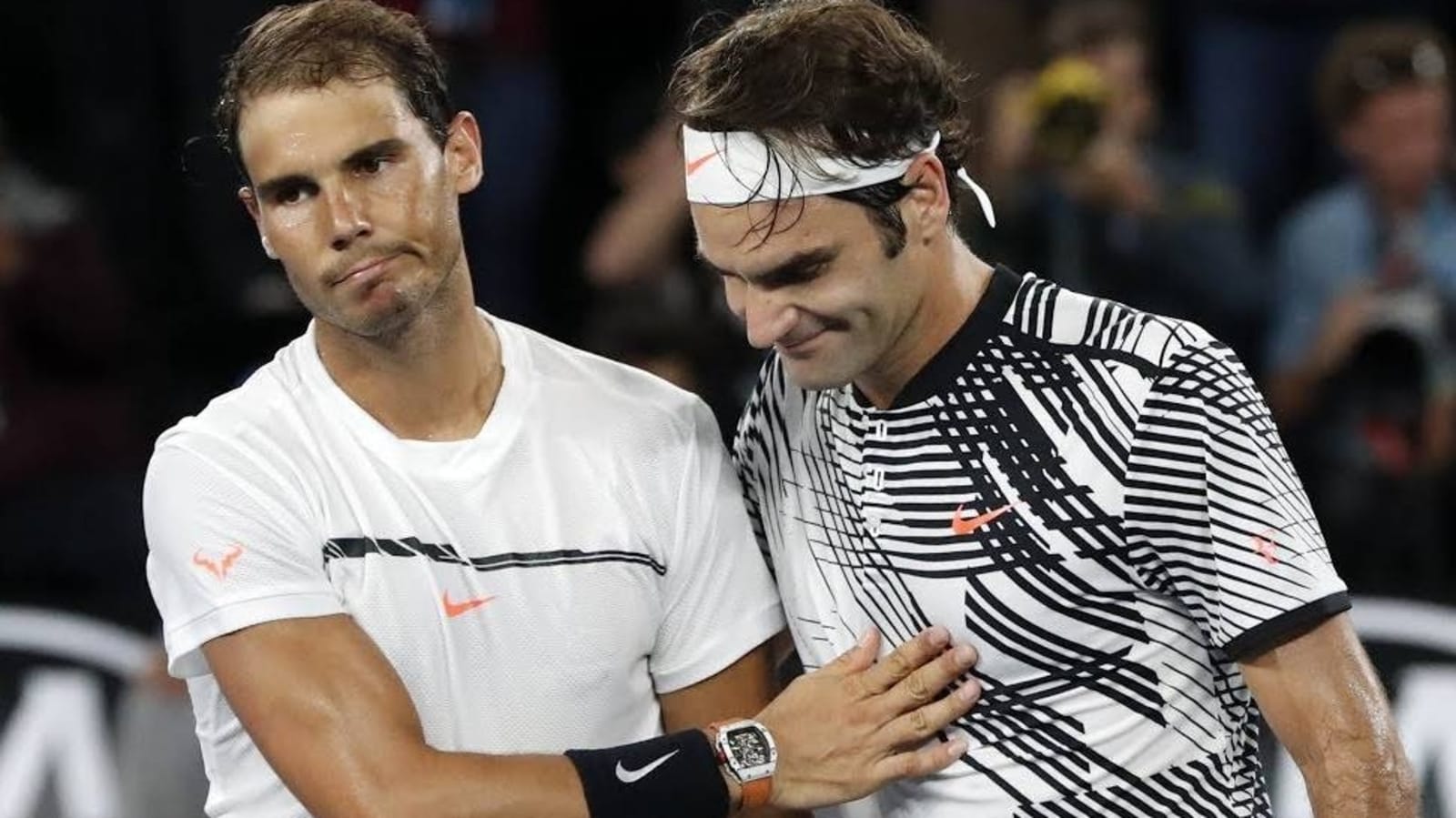 Roger Federer is set to play his last tennis match next week at the O2 Arena in London in the impending 2022 Laver Cup edition where he will reunite with other three members of the famed Big Four – Rafael Nadal, Novak Djokovic and Andy Murray – in Team Europe. However, reports have emerged that it might not be the last time fans get to see Federer on court as he, along with Nadal, is set to break an incredible record in tennis history with Real Madrid planning to host one last Fedal battle at their very own Santiago Bernabeu.

On Thursday evening, Federer shocked world tennis with his retirement announcement. He wrote: “The past three years have presented me with challenges in the form of injuries and surgeries. I’ve worked hard to return to full competitive form. But I also know my body’s capacities and limits, and its message to me lately has been clear. I am 41 years old. I have played more than 1500 matches over 24 years. Tennis has treated me more generously than I ever would have drama, and now I must recognise when it is time to end my competitive career.”

But there was a separate part in his retirement statement that did mention clearly that he is open to playing more tennis matches in the future, albeit not at competitive level. “I will play more tennis in the future, of course, but just not in Grand Slams or on the tour,” read the statement.

According to a report in ESPN, Federer is likely to take on Nadal at Real Madrid FC’s home stadium, Santiago Bernabeu. Three years back a same plan was drawn to stage a Fedal battle at the newly-renovated Bernabeu to which Nadal had apparently agreed to play. The renovations are expected to be complete by 2023, implying that this Fedal battle could be staged in the summer of 2024 and it would be a record-shattering affair.

The present record for most spectators at a tennis event was in 2020 in Cape Town when Federer had faced Nadal in a charity match. A record 51,954 spectators were present at the venue where Federer had defeated Nadal 6-4, 3-6, 6-4. The match had raised £3million for the Roger Federer Foundation. The renovated Bernabeu is expected to have a capacity of 85,000 spectators.