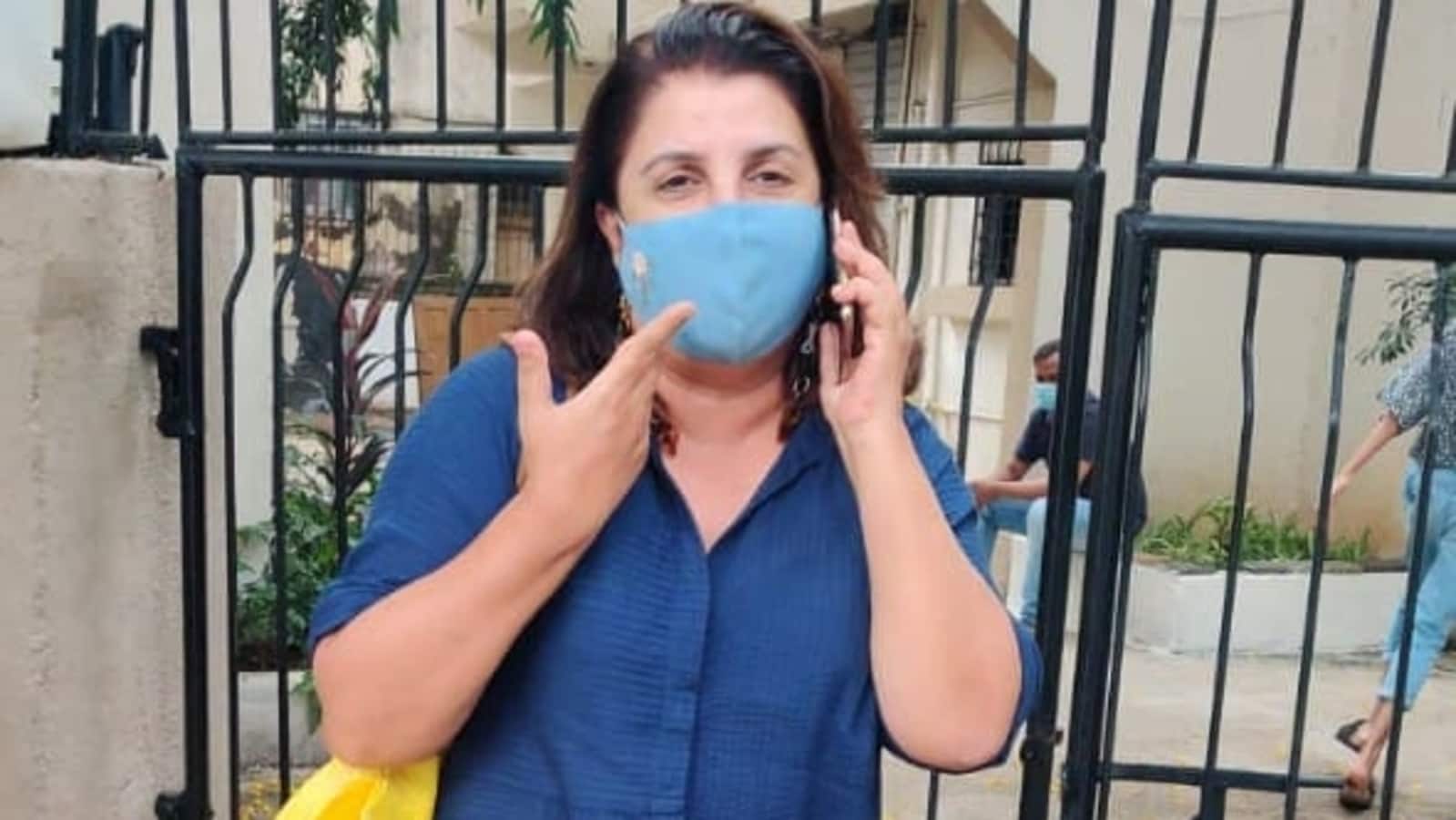 Choreographer and filmmaker Farah Khan on Wednesday shared a post saying that she has tested positive for Covid-19. Taking to Instagram Stories, wrote that she had received both doses of the vaccine.

Farah Khan wrote, “I wonder if this happened coz i didn’t put my ‘kaala teeka’… Despite being double vaccinated, & working with mostly, double vaxxed people… I’ve still managed to test positive for Covid… I’ve already informed everyone I came in contact with to get tested. However if I have forgotten someone (because of old age and fading memory) please test yourself. Hoping to recover soon.”

Farah currently features as a judge on the Zee Comedy Show. Recently, she had appeared on Super Dancer 4 and shared a behind-the-scenes video from the sets. It featured Shilpa Shetty, Geeta Kapur, Rithvik Dhanjani, and Paritosh Tripathi. Farah, along with the others, danced on the stage to Touch It by KiDi. On Instagram, sharing the video clip, Farah had written, “#friendsreunion” along with a heart emoji.

In an interview with Hindustan Times, Farah had said, “It’s a fun, comedy show, and I love being back on sets finally after all these months I am shooting for Comedy Show. I love to laugh and make others laugh too in these testing times.”

Earlier this year, Farah Khan was criticised for sniffing a mango after removing her mask. Reacting to the video, a person had commented, “Smelling mangoes don’t make sense, what’s the point? Stallers shouldn’t allow people to smell his mangoes, as it is spreading disease and very unhygienic.” Another user added, “Do not smell mangoes.” A few days later, she was caught on camera scolding the paparazzi for having filmed the moment.