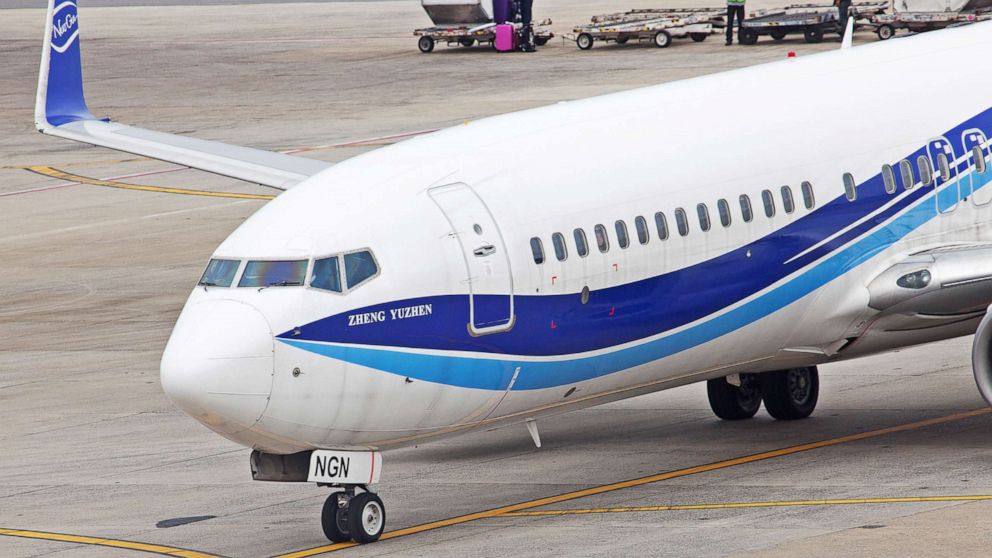 The Federal Aviation Administration (FAA) is instructing airlines to inspect their Boeing 737 fleet for faulty altitude pressure switches that could potentially pose a safety risk.

The switches are part of a system designed to warn flight crew of cabin depressurization. Planes are equipped with two cabin altitude pressure switches so there is a backup if one fails. But the crew and maintenance personnel are not alerted of switch failures.

If both switches fail and the plane is over 10,000 feet in the air, the FAA says there is a danger of the cabin altitude warning system not activating. In that case “oxygen levels could become dangerously low.”

“A latent failure of both pressure switches could result in the loss of cabin altitude warning, which could delay flight crew recognition of a lack of cabin pressurization, and result in incapacitation of the flight crew due to hypoxia (a lack of oxygen in the body), and consequent loss of control of the airplane,” the agency said.

A Boeing 737 NextGen of the Scandinavian airline SAS (Scandinavian Airline System), takes off at Frankfurt Rhein-Main Airport, June 18, 2019 in Frankfurt.

The FAA order affects around 2,500 planes in the U.S. including the Boeing 737 Max and 737 NextGen. The directive does not remove any planes from service and is unrelated to the 737 Max flight control system issues that contributed to two recent fatal crashes.

According to the FAA, there have not been any in-flight switch failures. The concern was prompted by a test in September when an operator reported that both switches had failed on three different models of the Boeing 737.

The Federal Aviation Administration (FAA) building is pictured at 600 Independence Avenue in Washington, D.C. on March 13, 2019.

In November, Boeing decided the failures were not a safety issue, the FAA said.

But “subsequent investigation and analysis led the FAA and the airplane manufacturer to determine, in May of 2021, that the failure rate of both switches is much higher than initially estimated, and therefore does pose a safety issue,” the FAA said, adding “addressing these failures requires immediate action.”

In response to the analysis, Boeing issued a reccomendation to ramp up switch insepections on all Boeing 737s.

“Safety is our highest priority, and we fully support the FAA’s direction, which makes mandatory the inspection interval that we issued to the fleet in June,” Boeing said in a statement to ABC News.