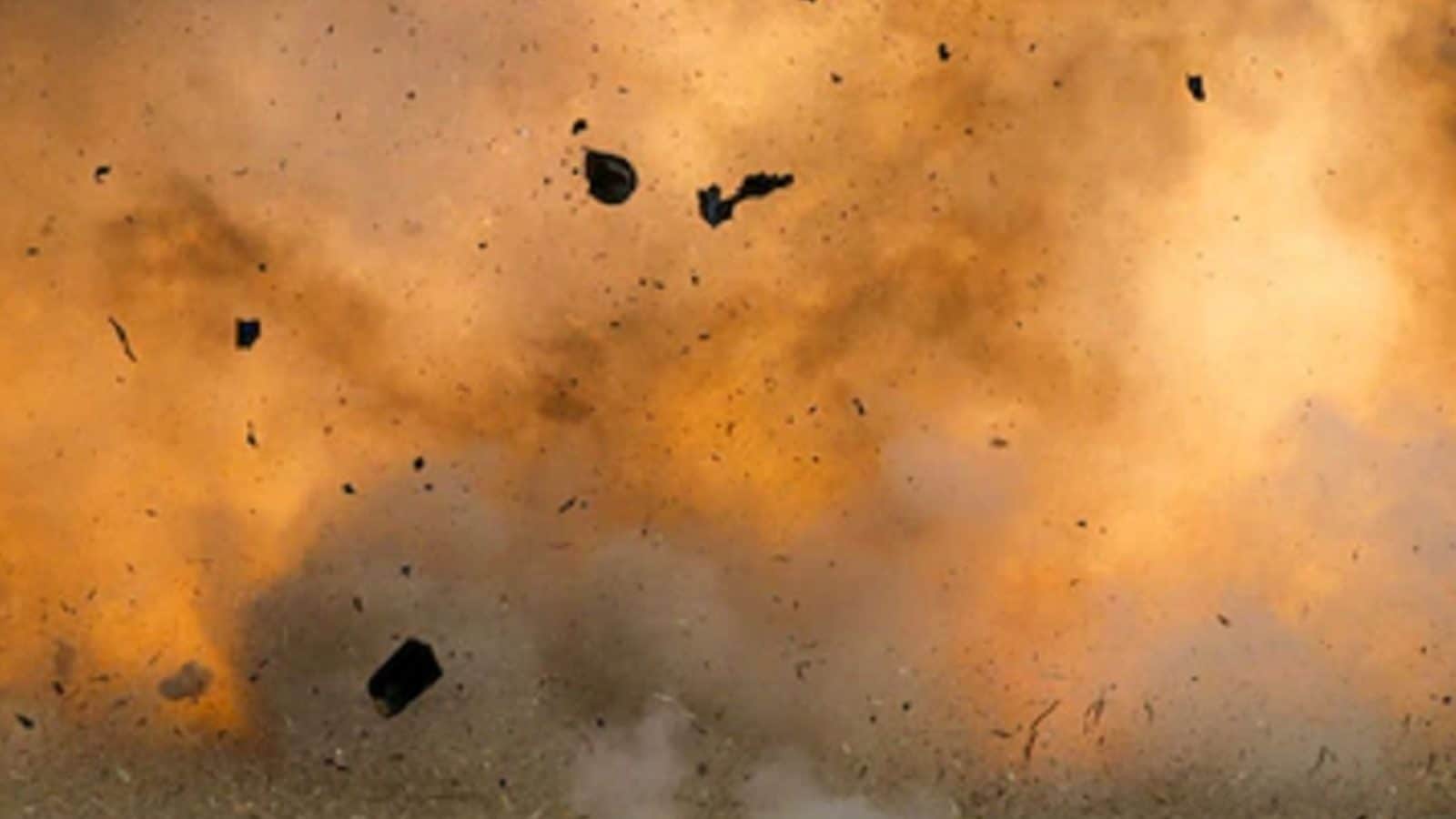 Witnesses said they were praying when they heard the blast. (Image for representation: Reuters)

Local residents said the blast hit a Shiite mosque during Friday prayers, the most important of the week.

A deadly blast struck a mosque in the northern Afghan city of Kunduz on Friday, a senior Taliban official and witnesses said.

“This afternoon, an explosion took place in a mosque of our Shiite compatriots in the Khan Abad district of Bandar, the capital of Kunduz province, as a result of which a number of our compatriots were martyred and wounded,” Taliban chief spokesman Zabihullah Muhajid said.

Residents in Kunduz — the capital of a province of the same name — told AFP the blast hit a Shiite mosque during Friday prayers, the most important of the week.

Graphic images shared on social media, which could not immediately be verified, showed several bloodied bodies lying on the floor. Another video showed men shepherding people, including women and children, away from the scene.

An employee of an international aid group was among the injured, a source said.