Exit of Gaurav Gupta does not warrant any disclosure under listing regulations: Zomato 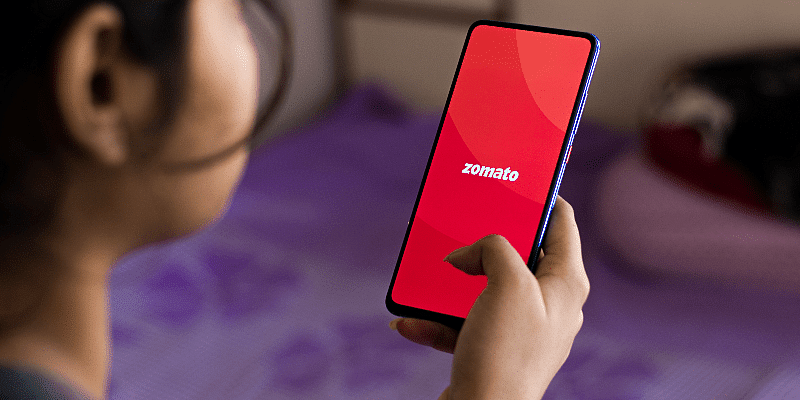 Online food delivery platform ﻿Zomato﻿ on Saturday said it did not disclose the exit of its co-founder Gaurav Gupta to the bourses as he was neither designated as key managerial personnel, nor was he a promoter of the company.

Replying to a clarification sought by BSE, Zomato in a regulatory filing said, “…we would like to submit that Mr. Gaurav Gupta is not designated as a key managerial personnel under the Companies Act, 2013, and the Listing Regulations.”

It further said that Gaurav joined the company in 2015 and was subsequently designated as one of the Co-founders in 2019 and Head of Supply in 2021.

“However, he was neither a promoter nor was holding any equity shares in the company. Therefore, his exit from the company does not warrant any disclosure under the Listing Regulations,” Zomato said.

The company upholds and intends to maintain high standards of corporate governance, has complied with the SEBI (Listing Obligations and Disclosure Requirements), Regulations 2015, in letter and spirit, it added.

Zomato had shared the information of Gaurav’s exit in a blog post by the company.

Prior to this, Gaurav worked as a consultant at AT Kearney.

His exit comes against the backdrop of Zomato shutting down its grocery and nutraceuticals businesses. Zomato recently became India’s first tech unicorn to go public.

On July 23, Zomato opened at Rs 116 per share on NSE and rose rapidly to a level of Rs 138, before closing at Rs 125. The foodtech giant exceeded all expectations on day one with a 66 percent rise in share price and a market capitalisation of little more than Rs 98,000 crore ($13 billion approximately).

On Gaurav’s departure, Zomato’s CEO and founder Deepinder Goyal wrote: “Thank you GG for everything you have helped Zomato achieve over the last few years. We have seen Zomato through great as well as terrible times together, and brought it here today. There’s so much of our journey still ahead of us, and I am thankful that you are hanging your boots at a point where we have a great team and leadership to carry us forward.”

(With additional inputs from YourStory)