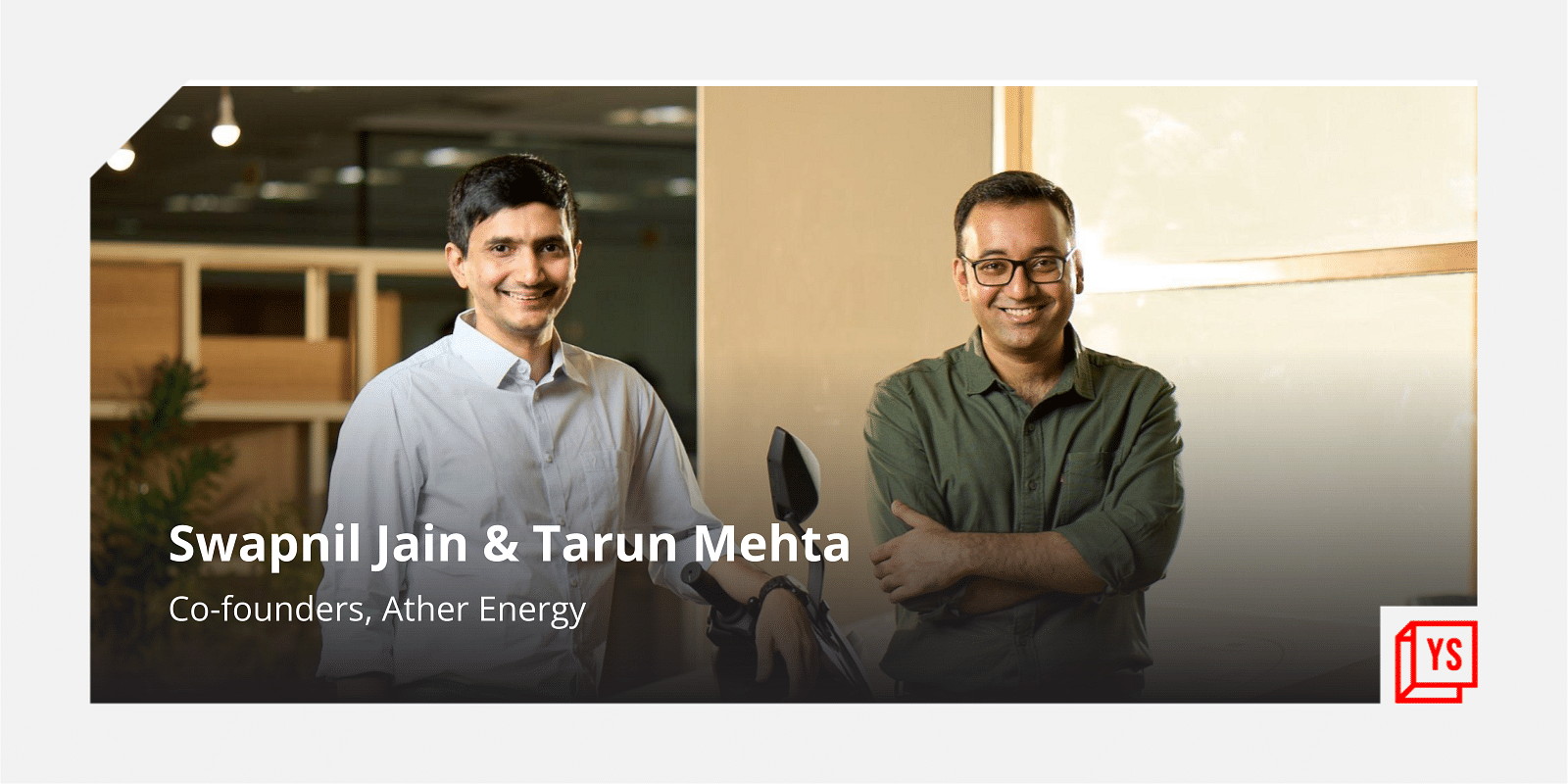 Electric two-wheelers are going mainstream and the fire incidents will only help manufacturers to focus on quality, thus helping the industry mature, according to ﻿Ather Energy﻿ co-founder and CEO Tarun Mehta.

The Hero MotoCorp-backed firm expects that by the end of this decade, up to 30 million electric two-wheelers would be sold in India and Ather Energy would invest a “lot more” for capacity growth over the next few years.

“What has happened recently, I think, has ended up maturing the industry. This will push more and more manufacturers to focus more on quality and reliability,” Tarun told PTI.

He was responding to a query on how the fire incidents of electric two-wheelers of various manufacturers, such as Ola Electric, Okinawa, PureEV, and even Ather’s sole case, would impact the growth of EVs in India.

The incidents are pushing more and more players to focus on “quality as the number one parameter”, he said, adding in any case “EVs are going mainstream irrespective, but with better quality products, this will become a no brainer”.

In April this year cases of electric two-wheelers of manufacturers—such as Ola Electric, Okinawa Autotech, and PureEV—catching fire were reported. It prompted the government to form a panel to examine.

Union Road Transport and Highways Minister Nitin Gadkari warned companies of penalties if they were found to be negligent and said they would be ordered to recall the defective vehicles.

On the incident of an Ather electric scooter catching fire, Tarun said it was “an accident vehicle, where screws were replaced, water was poured in..it was not a real scenario”. “We’ve never had a fire in a functioning vehicle. We’re extremely proud of that record,” he added.

Ather Energy has focused on quality and reliability from day one, he said, adding, “We’ve never rushed through a launch. We’ve never tried to skip a testing step. We’ve been building up over the last seven-eight years and we’ve stayed extremely focused”.