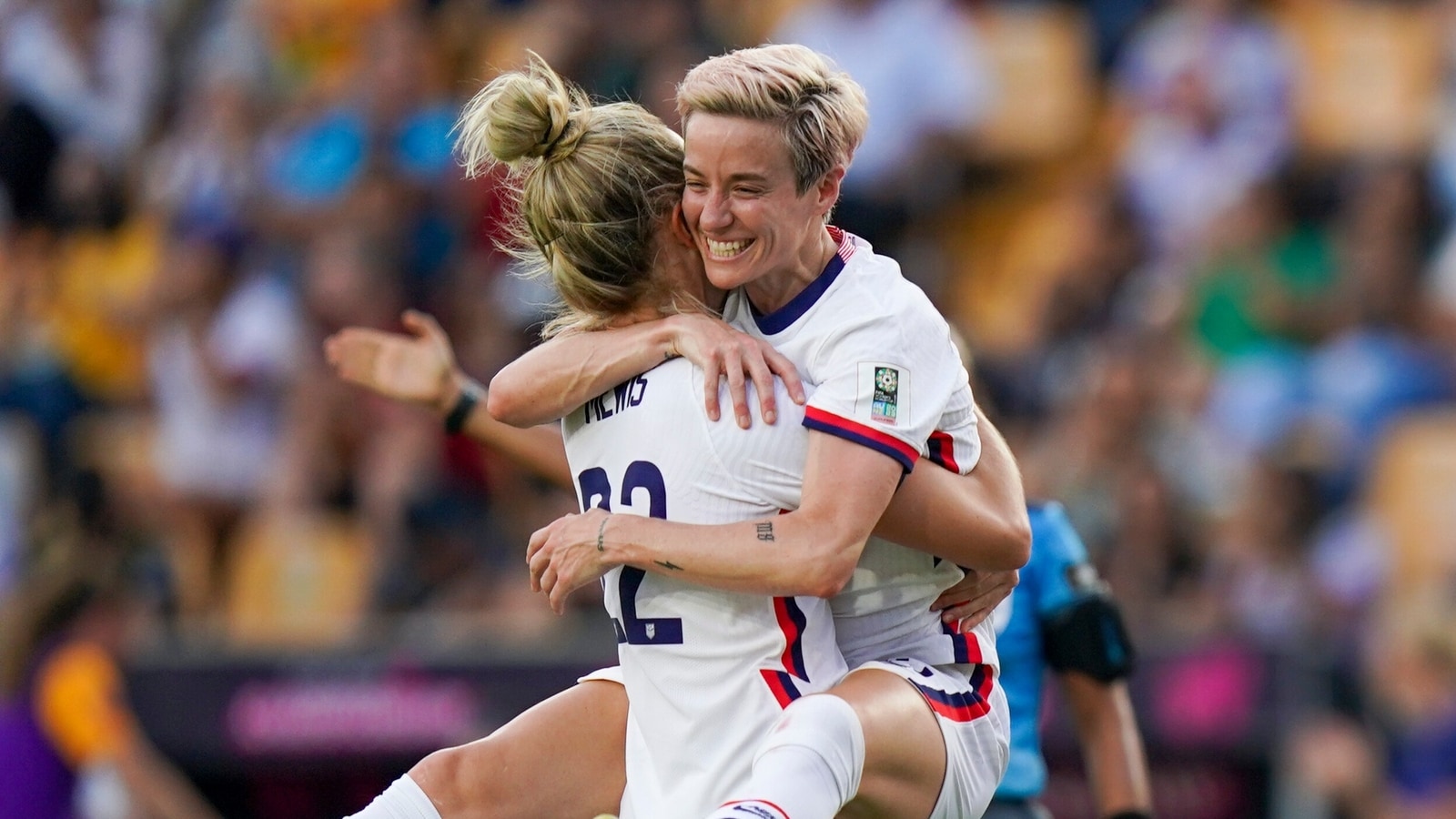 The proposed $24 million settlement between U.S. women soccer players and the sport’s American governing body was given preliminary approval Thursday by a federal judge, who scheduled a Dec. 5 hearing for final approval.

“Most significantly, the unopposed settlement agreement accomplishes the plaintiffs’ goal for litigation: equal pay,” he wrote. “The court is satisfied that the settlement is a fair and reasonable resolution.”

The sides settled the working conditions portion in December 2020, dealing with issues such as charter flights, accommodations and playing surfaces.

They agreed in February to settle the remainder for $22 million to be split into individual amounts proposed by the players. In addition, the settlement calls for the U.S. Soccer Federation to establish a fund with $2 million to benefit the players in their post-soccer careers and charitable efforts aimed at growing the sport for women.

Klausner wrote the parties agreed that settlement funds will be distributed to players based on playing time and their lawyers anticipated requesting “no more than approximately 30% of the common fund.”

The settlement was contingent on the USSF reaching collective bargaining agreements to pay its men’s and women’s teams equally. The federation in May announced separate labor contracts through December 2028 with the unions for both national teams.

Klausner set a Dec. 1 deadline for the filing of motions for attorneys’ fees and for final approval.