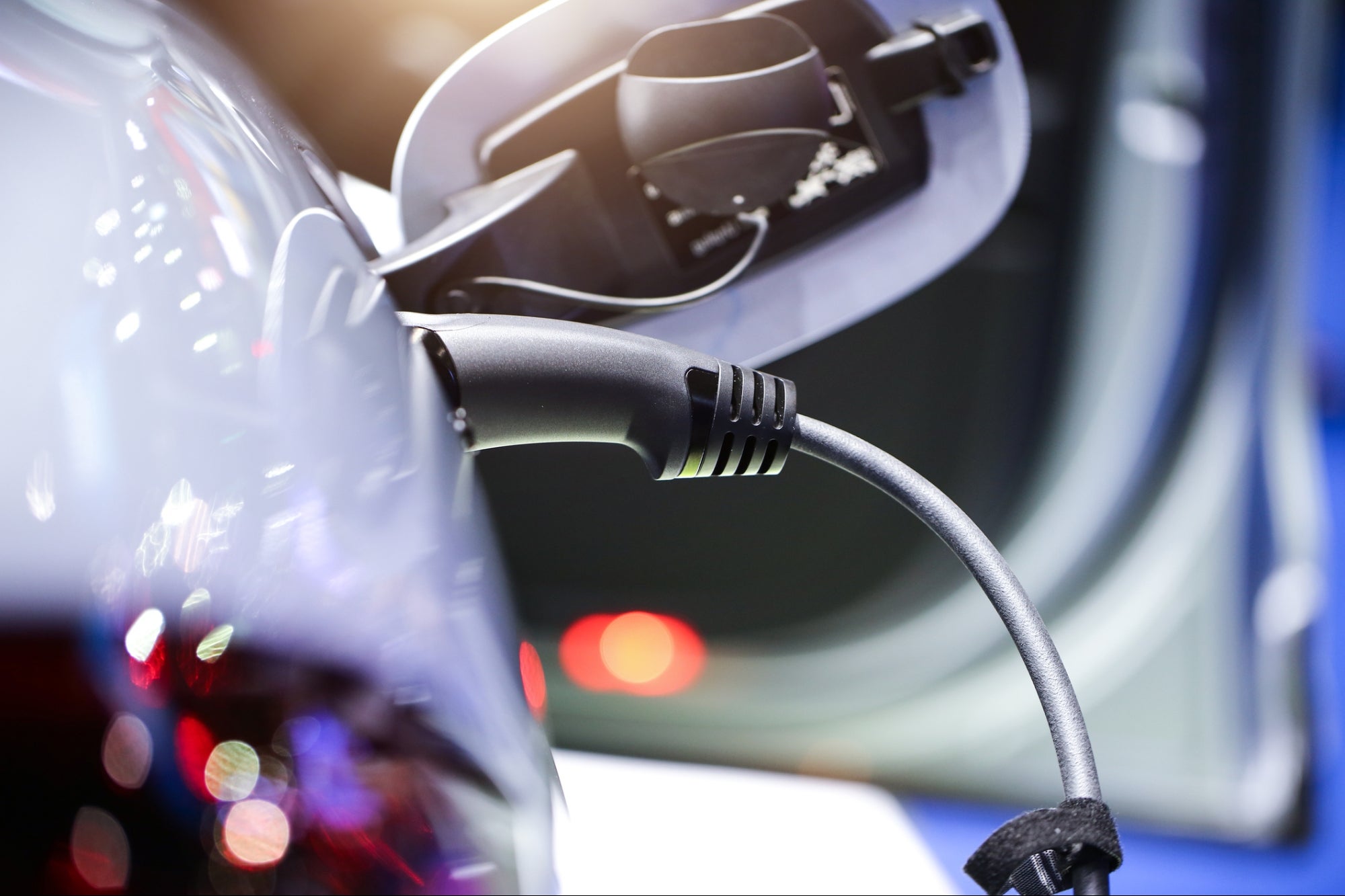 Ready or not, the pressure for companies and individuals to adopt electric transportation is lurching forward along with new regulations that will likely be felt by all.

The future of electric vehicles in Pennsylvania was the topic of several discussions at the statehouse Monday. At the same time, Congress is debating a federal infrastructure bill that would help fund a network of vehicle charging stations.

Electric Trucks and Cars to Be Required

A rebate of up to $1,000 is available for Pennsylvanians who buy electric vehicles, according to a Facebook Live event hosted Monday by the Pennsylvania Department of Environmental Protection (DEP). The event also featured tips for new electric vehicle owners on where to find charging stations and how to decrease range anxiety—the fear that your car will run out of juice before you find a place to charge.

“We at DEP have a keen interest in supporting electric vehicles for a number of reasons,” DEP Secretary Patrick McDonnell said during the event. He listed lower operating costs, lower greenhouse gas emissions, the potential for net job increases, and better air quality.

But Pennsylvania already has better air quality. During the Senate Transportation Committee hearing Monday on vehicle emissions and electrification, Mark Hammond, DEP director of air quality said Pennsylvania’s air quality has improved in the past decades.

Pennsylvania has committed to increasing the use of electric vehicles, McDonnell said. An executive order by Governor Tom Wolf calls for a 26 percent reduction in greenhouse gas emissions by 2025 compared with 2005 levels. That order also set of goal of electrifying 25 percent of the state’s fleet by 2025.

President Joe Biden’s goal of 50 percent of all new vehicles being electric by 2030 aligns with commitments from the automotive industry, as more consumers are replacing their traditional gas-powered vehicles with electrical vehicles, Pennsylvania Department of Transportation Secretary Yassmine Gramian said during the Facebook Live event.

“Ironically, the increased adoption of electric vehicles creates a problem for PennDOT,” Gramian said. “Pennsylvania is dependent on state and federal gas taxes for 78 percent of its highway and bridge funding.”

That is why Wolf established the Transportation Revenue Option Commission, which discussed replacing the gas tax. Ideas include paying a tax by the kilowatt-hour and paying per mile driven. A plan has not been determined yet, but it is something Pennsylvanians will want to watch.

“We are definitely headed in the direction of electric vehicles,” Oyler told The Epoch Times in a phone interview.

She told the Transportation Committee there are many ways to continue reducing emissions in the trucking industry and there is a difference between zero-emission vehicles which are electric and low emission vehicles that run on liquid natural gas or compressed natural gas. Diesel trucks are much cleaner than they were decades ago, Oyler said. Replacing old trucks with newer diesel can also improve the environment.

The Pennsylvania Turnpike stretches 360 miles across Pennsylvania. By comparison, an electric truck can only go 200-250 miles on a charge. Drivers have enough driving hours to go 500 miles in a day. With electric trucks, a new tractor will have to be swapped in to complete a longer journey, or drivers will face hours of downtime while charging.

“That’s not to say we can’t get there someday. But we are not quite there yet for most companies.”

Trucking companies likely won’t have a choice of when they go electric, because of California rules that many states, including Pennsylvania, adopted in 2003.
The California Air Resources Board, (CARB) defines targets for reductions in emissions.

“The DEP is taking the position that they adopted those regulations by reference in 2003 and that obligates us to follow CARB in perpetuity for emissions,” Oyler said. “CARB is controlled by the people of California. They are making rules for the people of Pennsylvania. It’s a little frustrating. We don’t have any say here in Pennsylvania.”

Another portion of CARB is the Zero Emissions Vehicle (ZEV) Clean Trucks Rule, which is optional, but the Pennsylvania DEP has indicated that it intends to follow it and will likely announce that in the coming days.

“In 2020, California had 157 days exceeding federal ozone standards, while Pennsylvania had only 27, a testament to our success,” Oyler said. “Yet our state has ceded its authority to regulate truck emissions to the people of California, and that is having very real impacts on our trucking industry today.”

Beth Brelje is an investigative journalist covering Pennsylvania politics, courts, and the commonwealth’s most interesting and sometimes hidden news.