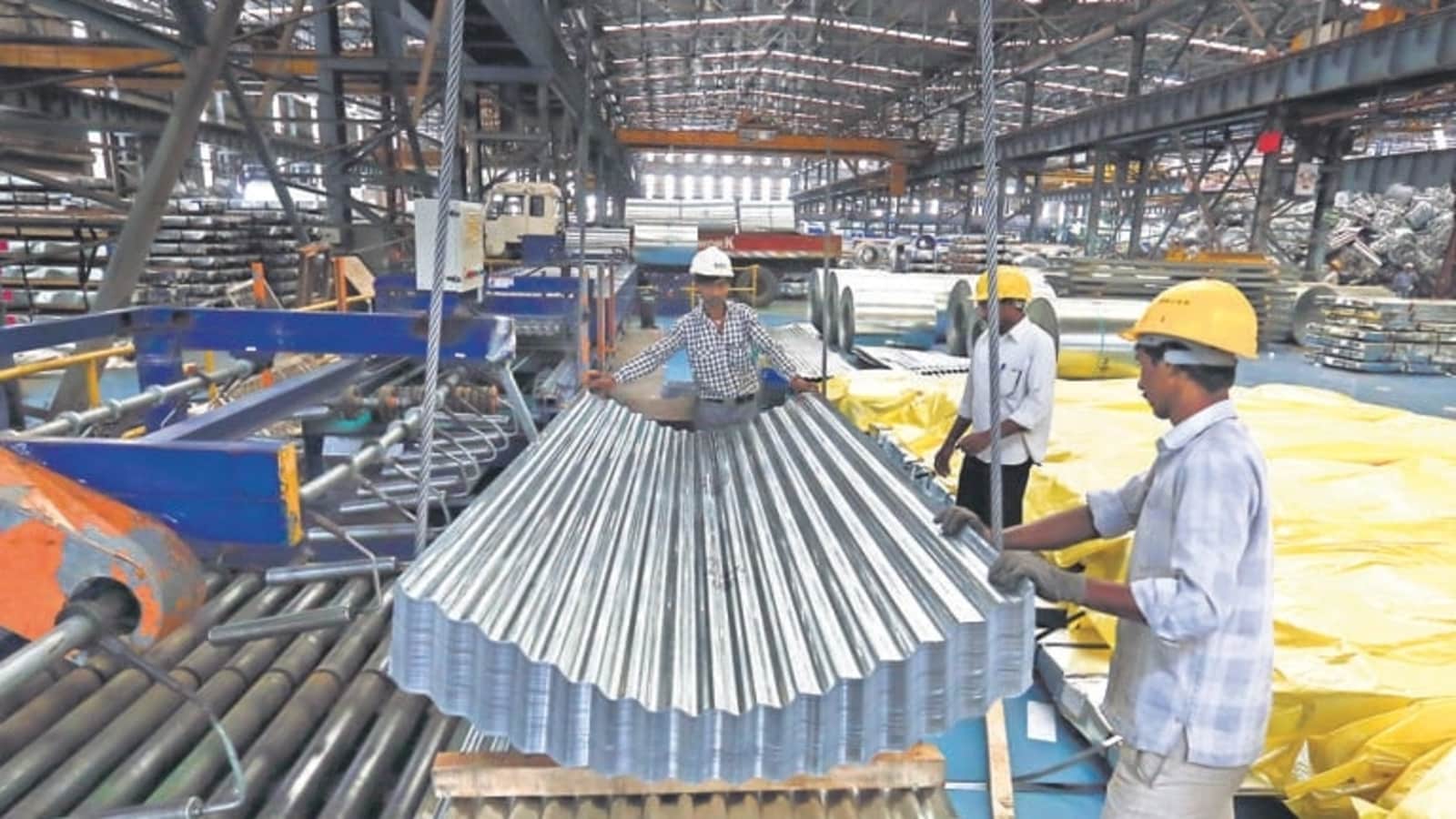 The Indian economy will reach pre-coronavirus disease (Covid-19) levels by the third quarter of October to December this year unless there is no major shock from the third wave of the pandemic, Sanjeev Sanyal, the principal economic advisor to the Union finance ministry said on Friday, adding that the Centre is in a position to expand the economy very rapidly.

Speaking to news agency ANI, Sanyal said, “We will be able to hit pre-Covid level by the October to December quarter, assuming obviously we do not get hit by a very major shock from a third wave or some such thing. I think if there is no major shock, then we are on stream for having double-digit growth not just this year but even next year, because there’s a lot of momentum in the economy.”

Sanyal said that demand has been coming back quite strongly and exports are also doing particularly well and foreign direct investment (FDI) also continued to be at record levels. “We have seen 45 per cent year on year growth in August in merchandise exports and services exports are doing quite well,” the principal economic advisor told ANI.

His remarks come as the Centre on Tuesday released data which showed that India’s gross domestic product (GDP) grew at 20.1 per cent in the April to June quarter this year. The GDP had contracted by 24.4 per cent in the corresponding April-June quarter of 2020-21. Hindustan Times earlier reported that India’s GDP has actually contracted by 16.9 per cent and this contraction could be attributed to the severe form of the second Covid-19 wave between April and May.

Expressing his thoughts on the latest GDP figures, Sanjeev Sanyal said it is a very strong number, adding, “It is based on a lower base, and there is a base effect because, in the same period in 2020, we were under lockdown.”

However, senior Congress leader and former Union finance minister P Chidambaram cautioned against celebrating the 20.1 per cent surge in GDP and said the Indian economy is still away from the pre-pandemic levels and in terms of economic activities, the country is still behind in sectors including private consumption, gross fixed capital formation and imports. “We are still below the GDP level in the first quarter of the pre-pandemic year 2019-20. We have still some distance to go before the economy can be said to have achieved the pre-pandemic level,” Chidambaram tweeted on Tuesday.