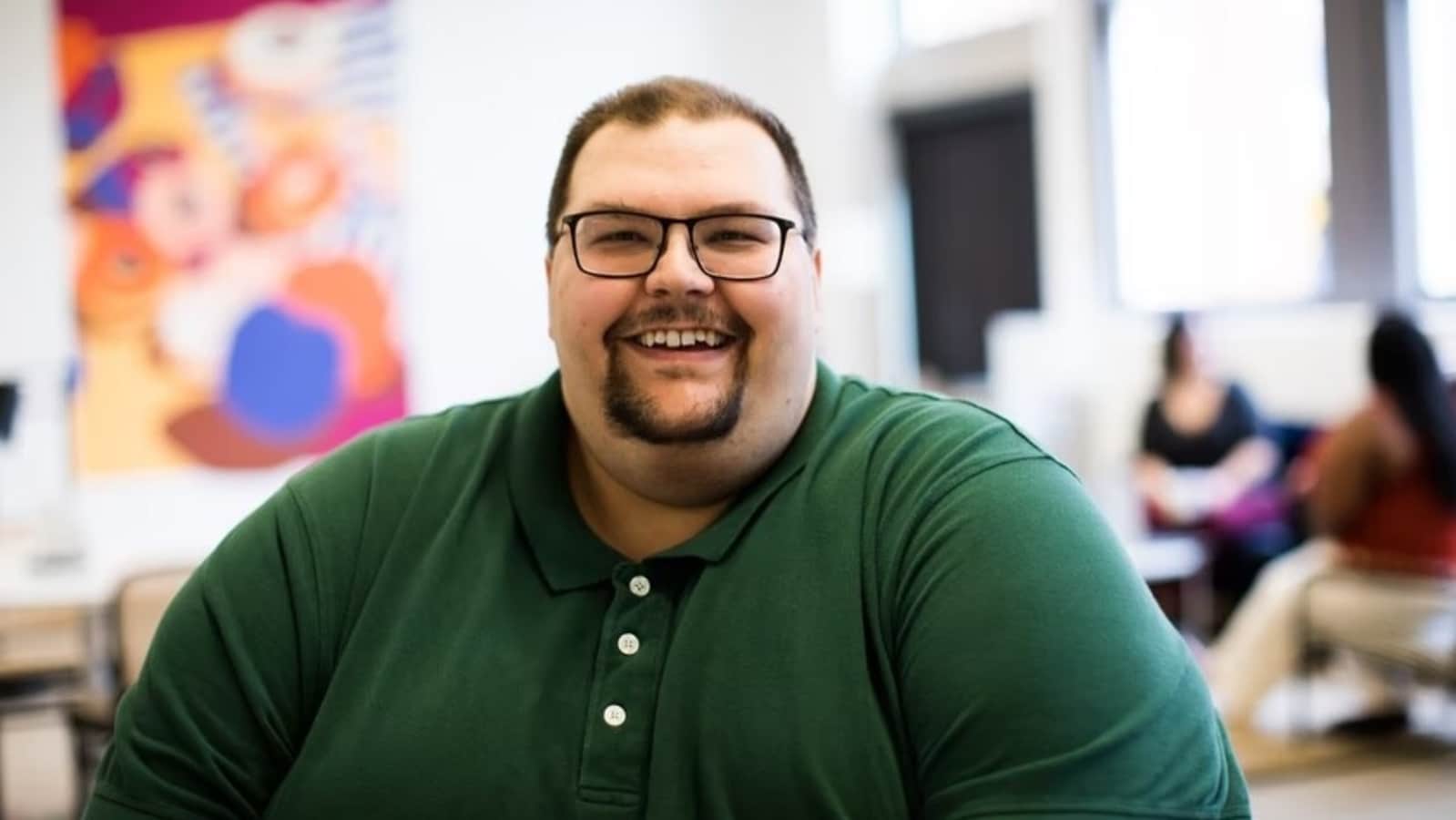 The reproductive function in obese boys can be improved through weight loss, which in turn could protect their fertility in adulthood, according to new research.

The study presented at the 59th Annual European Society for Paediatric Endocrinology Meeting suggests that even after short-term weight loss, alterations in reproductive function could be partially reversed in young boys with obesity. This indicates that early management of obesity in childhood could help prevent future fertility problems in men.

Childhood obesity can have some profound effects on future health in adulthood, including a greater risk of cancer, heart disease and type 2 diabetes. Obesity has also been linked to fertility problems in both men and women. The commonest causes of fertility problems in men are usually sperm abnormalities or a low sperm count.

Leydig cells in the testes become active in puberty to produce the main male hormone, testosterone. Sertoli cells in the testes are critical for the production of healthy sperm and produce several reproductive hormones, essential for sperm maturation.

In this study, Dr Solene Rerat and colleagues at Angers University Hospital in France investigated how a 12-week educational weight loss programme in 34 boys, aged 10 – 18 years, affected markers of Leydig and Sertoli cell function, as well as metabolism.

The boys had a healthy, balanced diet, undertook physical activity for at least 1 hour per day, according to international recommendations, and had weekly individual sessions with a dietician. Before and after the programme, levels of reproductive hormones, body fat composition and blood glucose were measured for comparison. Over the 12 weeks, the boys significantly lost weight and had improved insulin levels, as well as increased testosterone levels.

No significant changes were found in markers of Sertoli cell function. Since fat cells produce an enzyme that converts testosterone to oestrogen, the actual loss of fat mass may account for some of the increased testosterone levels, in addition to the reversal of Leydig cell altered function.

Dr Rerat states, “These findings underline the need to consider childhood obesity as a factor in future fertility issues. We strongly recommend that early management of childhood obesity is necessary to reverse these impairments, and to help prevent future reproductive problems, as well as lowering the risks of other debilitating diseases.”

The team now plans to measure the reproductive function of the group more long-term and to expand it to include more participants to gather more data to confirm and extend these findings.

Dr Rerat cautions, “Our study only evaluated the effects in a small number of obese boys after a twelve-week therapeutic educational program. Further studies with longer follow up are needed to help us fully study the effect of weight reduction on reproductive function.”