Divya Dutta: I don’t work with directors who just tell me on set ‘kuchh bhi kar do’ | Bollywood 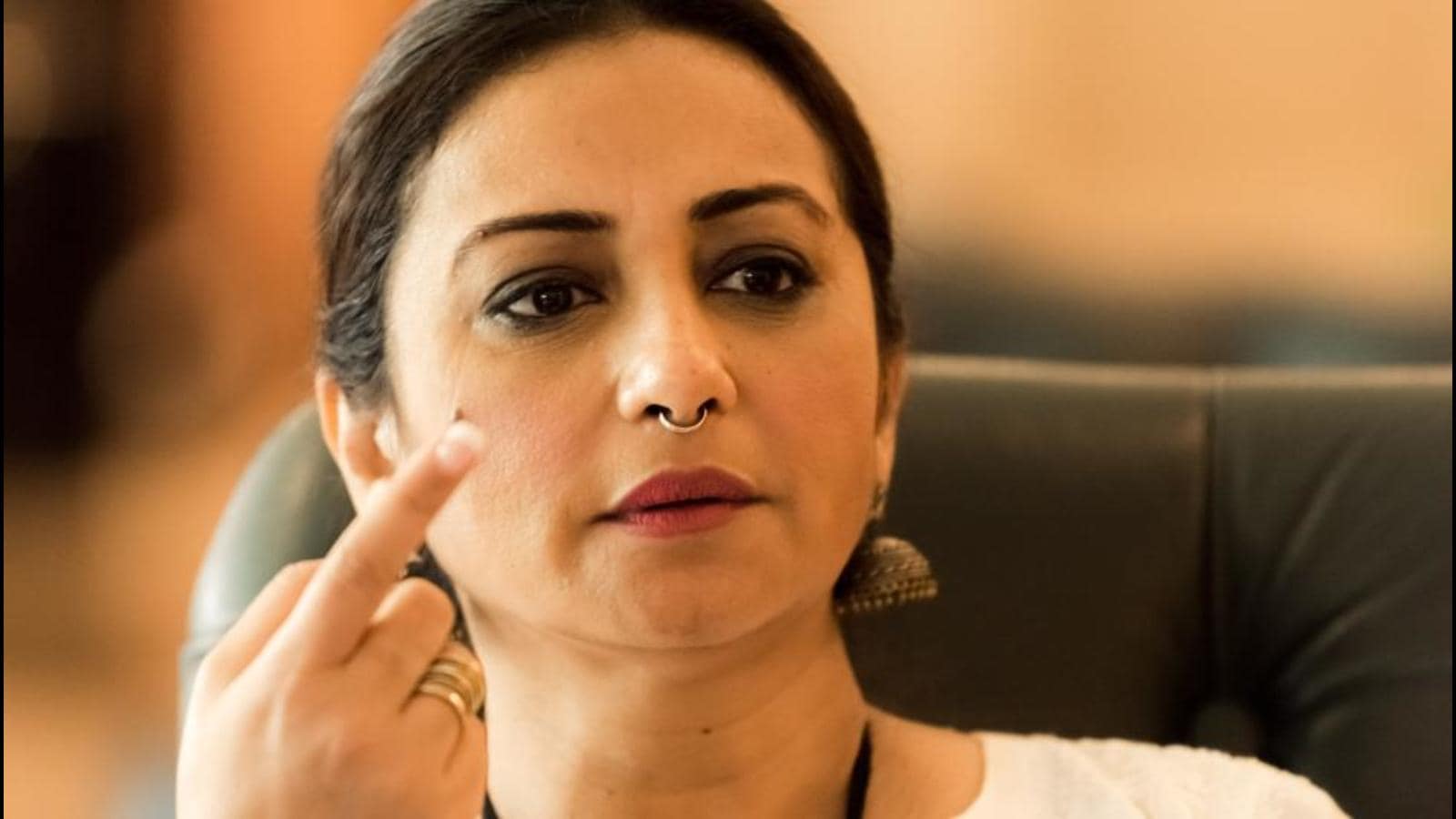 Divya Dutta has been a part of various acclaimed films, received many awards, including the National Award, for her performances. But the actor surprises us when she says she still gets nervous even today, be it before going on a new project’s set, or right before any release.

“For any actor, it will be the same. It is like exam results, you have worked hard on something. In our case, we work on roles, and then to get nominated at various awards and film festivals, there is excitement and nervousness,” she says, adding she is “proud to get nervous”, and there’s no harm in admitting it.

The 43-year-old, who has been garnering a lot of appreciation for her performance in the film Sheer Qorma, reveals that the one thing she looks forward to, before choosing a project is if the director is clear about what they want from her as an actor. She makes it clear that she is not okay with makers putting all the pressure on her and telling her to do just about anything, judging by her past performances.

“Main aise directors ke saath kaam hi nahi karti. Yes, I have experienced this before when I was told ‘kuchh bhi kar do’ That’s when I had decided. Some directors set examples, some follow them. I choose to work with those who see me differently from what I have done before,” says Dutta.

If she is asked to repeat herself, then the actor doesn’t get nervous, and she is not okay with it.

Dutta says, “Then I am not on the edge, I do not have a challenge. Then there is no point. I am lucky that the directors I choose or the ones who choose me, they are offering me roles I have not done before. It’s very important for me to go on a set, nervous, with the excitement to find my character and something I have not done, rather than ‘batao kya karna hai’. It makes such a huge difference.”