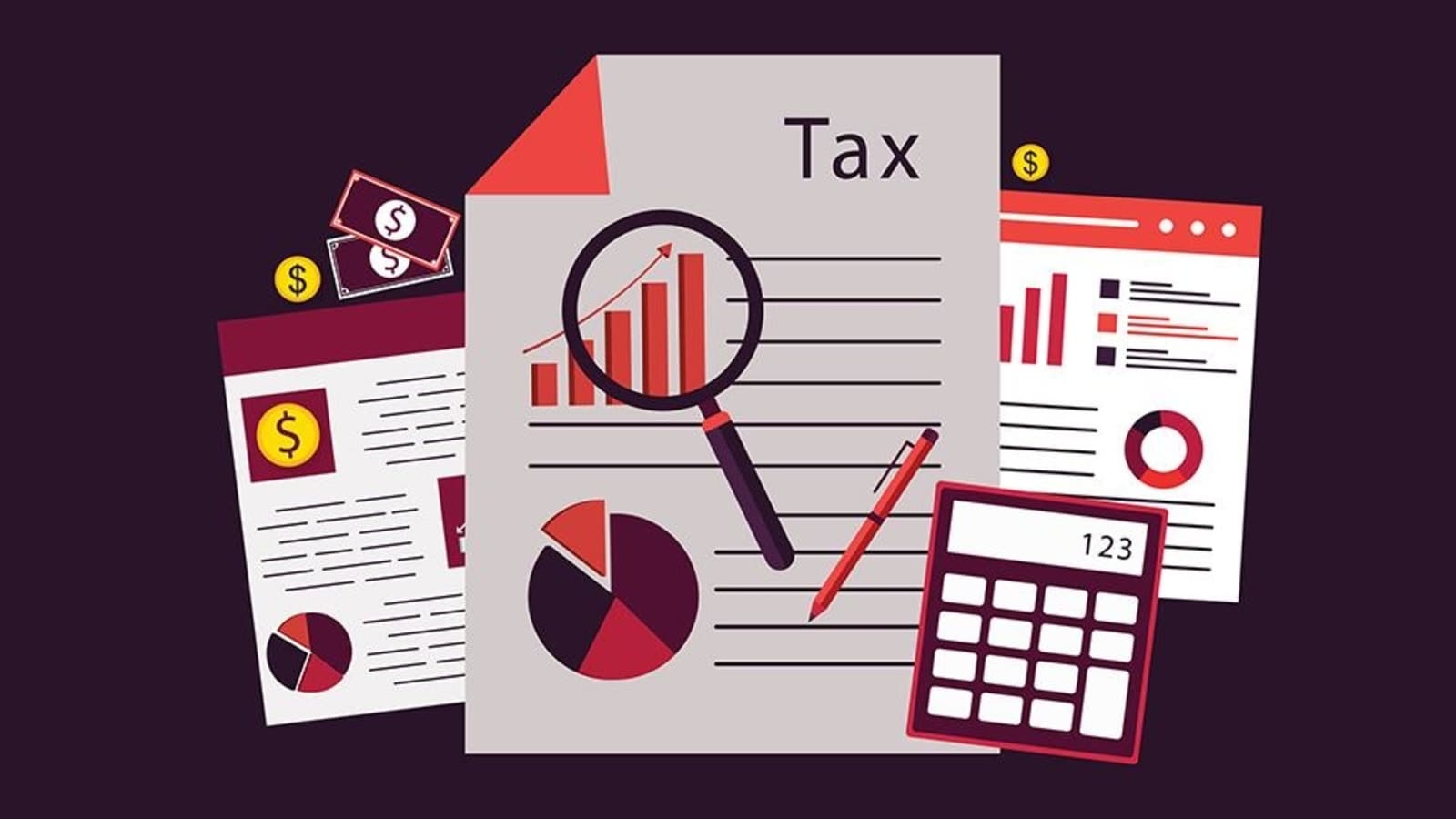 The new income tax portal, which was launched in the month of June, has been marred by technical issues and glitches due to which many taxpayers have complained of not being able to file their returns. But, the finance ministry said on Wednesday that despite these issues, a positive trend has reflected in the statistics of the various filings on the website.

According to a statement issued by the Ministry, more than 8.83 crore unique taxpayers have logged in till Tuesday with a daily average of over 15.55 lakh in September.

It also said that income tax return (ITR) filing has increased to 3.2 lakh daily in September 2021 and 1.19 crore ITRs for AY 2021-22 have been filed. “Of these, over 76.2 lakh taxpayers have used the online utility of the portal to file returns,” it added.

“Taxpayers have been able to view over 8.74 lakh Notices issued by the Department under the Faceless Assessment/Appeal/Penalty proceedings, to which, over 2.61 lakh responses have been filed. An average of 8,285 Notices for e-proceedings are being issued and 5,889 responses are being filed in September 2021 on a daily basis,” it added.

When was the new portal launched?

It was launched on June 7, 2021. The old income tax portal was shut for users from 1 to 6 June as the government worked on launching its new website.

The new portal is meant to rapidly process income tax returns and issue refunds. The interface has been designed to help whose who have little knowledge of income tax, through a question answer system.

What were the issues reported by taxpayers?

The users complained of technical issues on the new website after its launch including the long time it took while logging in, its inability to generate OTP for Aadhaar validation and non-availability of income tax returns for past years on the portal.

More than 700 emails detailing over 2,000 issues including 90 unique issues/problems in the portal were received, the finance ministry said in a release.

Since then, it has been holding meetings with Infosys officials and other stakeholders to resolve the glitches in the new income tax portal.