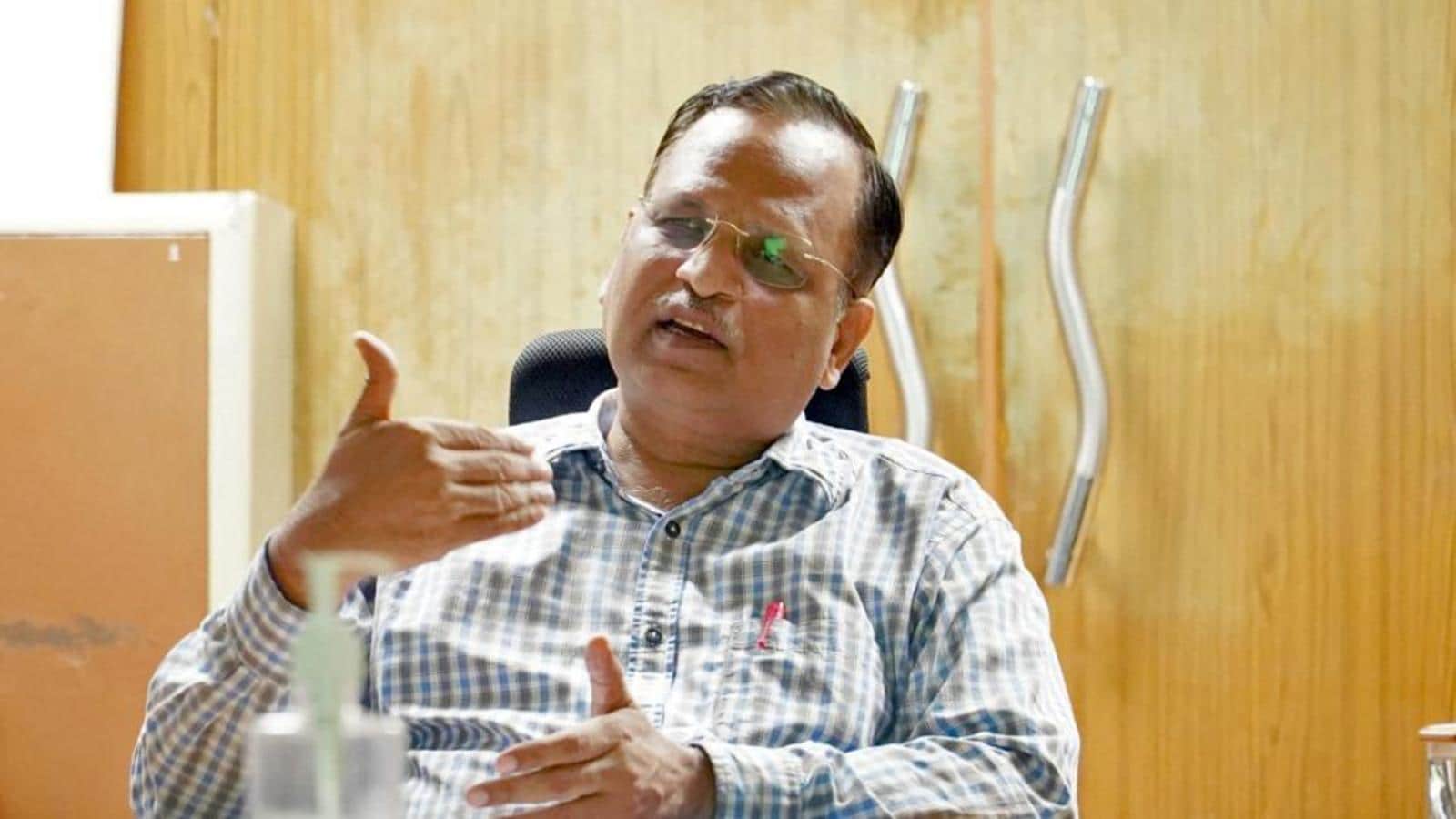 The construction work at Ashram underpass may be completed in November itself, much before its December 31 deadline, as per Delhi’s public works department (PWD) minister Satyendar Jain. Jain said on Friday that the work will be completed within two months.

He said, “There has been a slight delay as high-voltage cables surfaced in the area where the ramp of the underpass is to be constructed. The cables are being shifted and that is likely to take around a month’s time.

“We have expedited the process and are resolving all the issues. The entire work of the underpass will be completed in two months. We have also repaired the roads around the site. Further road repair work will be done after the monsoons,” he added.

PWD officials say the project has been hit by multiple setbacks in the past two years but as the situation seems to be improving, the agency claims to be hopeful that they will complete the 750-metre Ashram underpass project by November-end, as against its December 2021 deadline.

Air pollution ban (starting 2019 September), assembly polls (March 8), pandemic-induced lockdowns (between March 2020 and June 5, 2021), labour shortage and financial crunch are some of the reasons this project’s deadline has repeatedly been missed.

The initial deadline for the Ashram underpass project was December 2020, then it was shifted to April 2021, since most of the work was yet to be completed. That deadline too was, however, missed and the next deadline provided by the government officials was that of June 2021. After this, PWD missed the August 31 deadline too and now claims that the work will be done before the December 31 deadline.

Delays not only result in increased costs but also hassle the commuters. PWD officials say they will open the stretch in two phases – one wherein the Ashram Chowk and the underpass will be made operational, and the other being the extension of Ashram flyover.

Ashram intersection, which around 350,000 vehicles cross during peak traffic hours, is among the busiest and the most congested stretches in the Capital. It witnesses massive traffic snarls because of portions of Mathura Road being dug up by the construction agency.