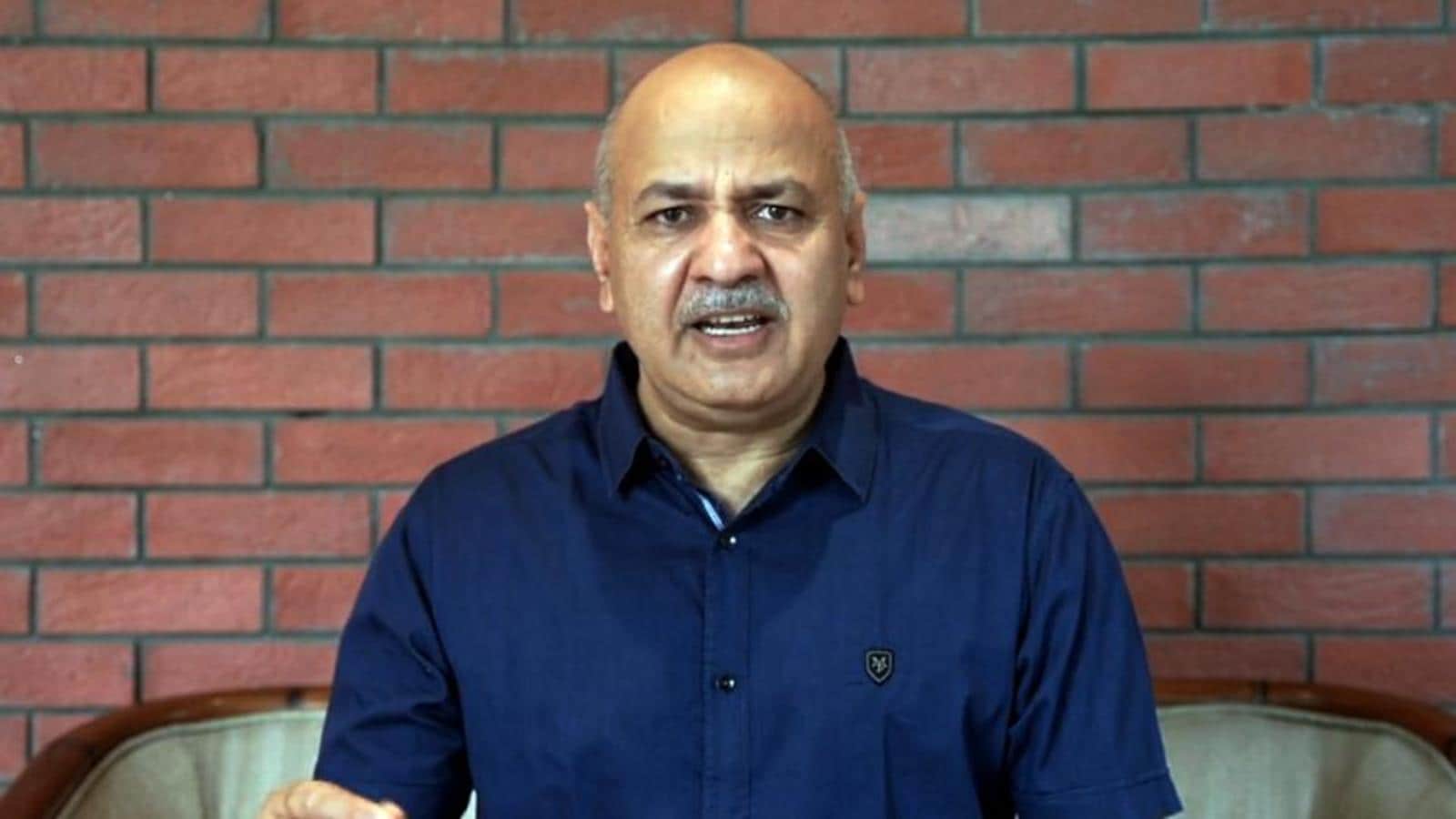 In a session as part of the motivational speaker series of the government, students of government schools interacted with Colonel Rajesh Gupta, an army officer, on Monday, who shared tips on joining the army with students.

An alumni of a Delhi government school, Gupta shared his experience of working with the army with students during the interaction that was presided over by deputy chief minister Manish Sisodia. While 75 students attended the interaction in person at SKV No. 1 Shakti Nagar, around 13,000 children joined the program through YouTube Live.

The motivational speaker series is an initiative of the government for children studying in government schools in Delhi as part of which military officers, IAS, and IPS officers share their experiences related to studies and preparation with the children directly.

During the interaction, Gupta gave tips for applying to UPSC and SSB entrance exams to students. He also apprised children about other opportunities such as technical entry scheme, short service scheme, CDS, and AFMC through which one could join the army.

Director of education Udit Prakash said that the interactive session was aimed at instilling confidence in children by dispelling the myths of NDA and UPSC preparation. He said that the Delhi government will also start an Armed Forces Preparatory School in Delhi which will prepare students for the NDA exam.