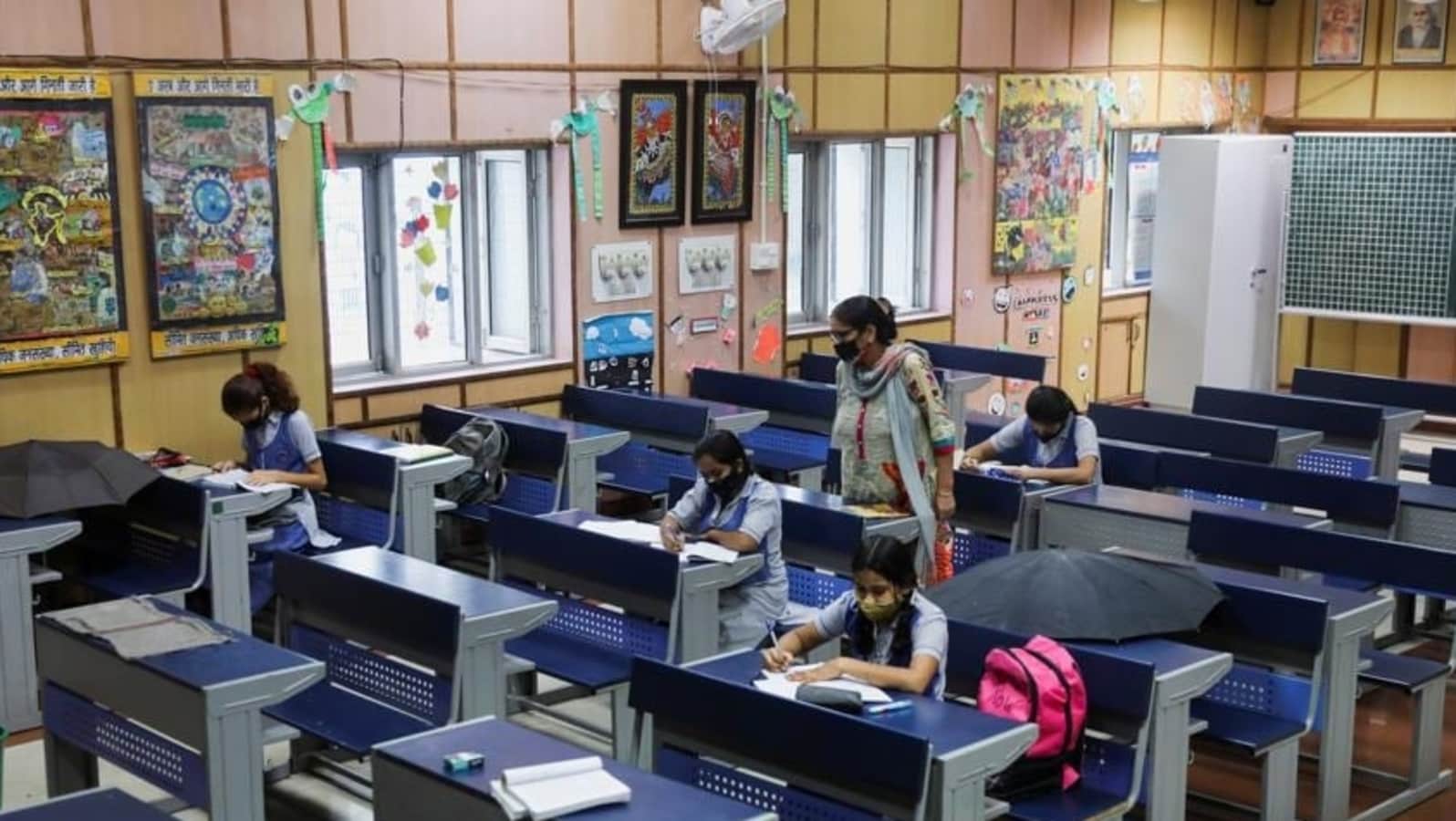 Delhi government on Saturday announced the results of the Schools of Specialized Excellence (SoSE).

The students can check their results on the SoSE official website.

The admission process is set to begin from Monday across all SoSEs. Students were invited to apply for the SoSEs through an online form on August 12. The application process was closed by August 19. Around 26,687 registrations were made for the four types of SoSEs (Science, Technology, Engineering and Mathematics (STEM), Humanities, Performing and Visual Arts and High-end 21st Century Skills).

Aptitude tests for admission were organized from August 27-31 across 67 test centres. Around 14,245 students took their tests on the given dates. A total of 2,794 students have been selected through the process and have been offered admissions in the STEM, Humanities and High-end 21st Century Skills schools. Auditions for the Performing and Visual Arts schools are going on and will finish on September 13.

Final results for Performing and Visual Arts schools will be announced early next week. The admission process for the selected 2,794 students will begin from September 13 in the respective SoSEs where students had applied. In the STEM schools, admissions are being offered in Classes 9 and 11, while in the rest of the schools, students will be admitted in Class 9 only.

Deputy Chief Minister Manish Sisodia congratulated all the students and their parents who have been offered admission to the SoSEs. He interacted with all the school’s principals and teachers and exhorted them to set a new bar of excellence for the whole country.

He said, “In the SoSEs, the role of the teachers is going to change, and he/she will become a facilitator of learning for every student. Gradually, all the schools in Delhi will follow this model and adopt a learner-centric education system.”