Days after Mundra port drug haul, Adani Group says no to all export-import of cargo from these nations 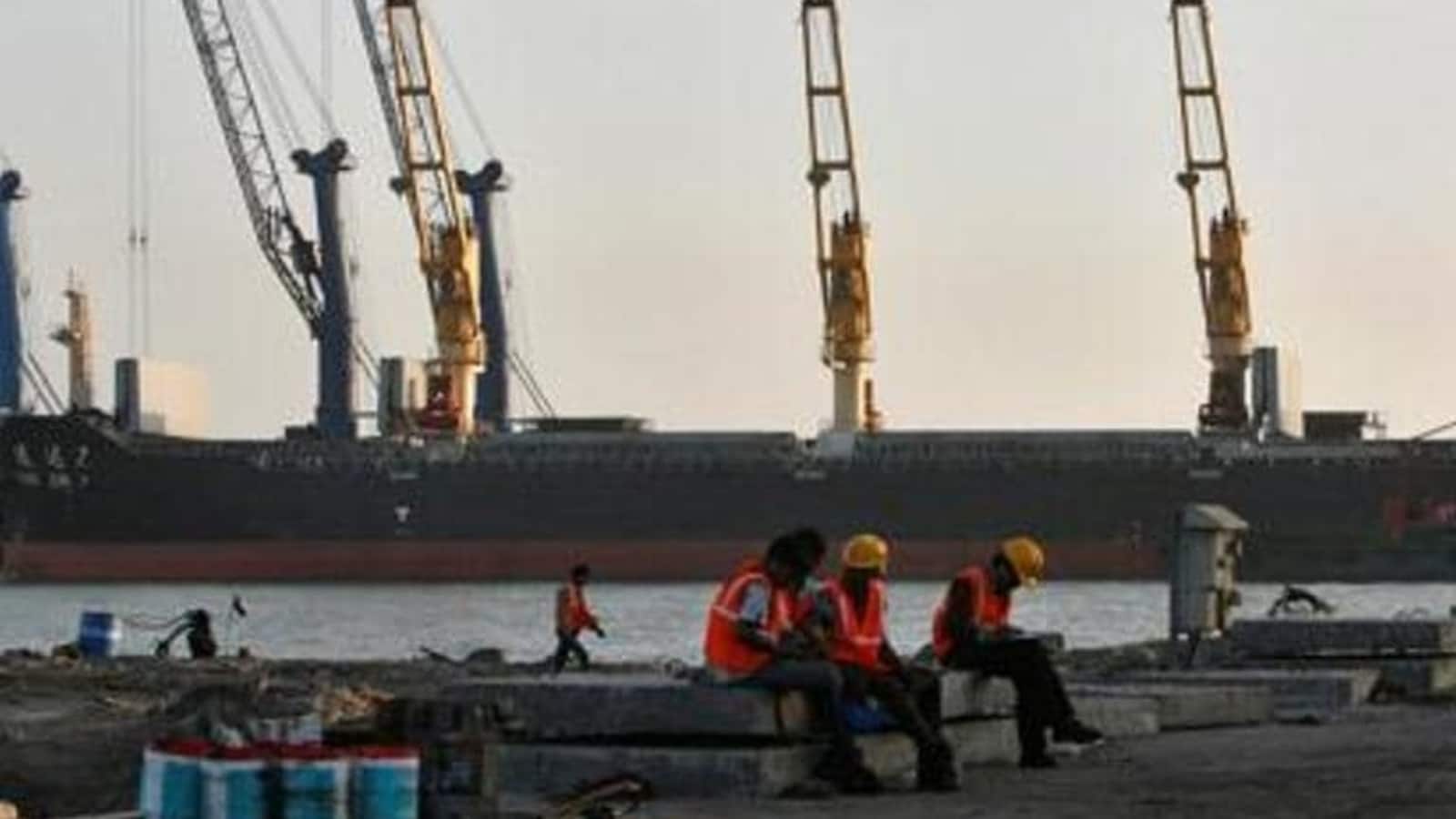 The Adani Ports and Sez will not handle EXIM containerised cargo originating from Iran, Pakistan and Afghanistan at all its terminals from 15th November, it said in a statement.

The Adani Group said on Monday its ports and logistics arm would not handle export and import of cargo originating from Iran, Pakistan and Afghanistan from November 15.

In a statement, Adani Ports & Logistics said, “Adani Ports and Sez will not handle EXIM containerised cargo originating from Iran, Pakistan and Afghanistan at all its terminals from 15th November.”

Adani Ports & SEZ will not handle EXIM containerised cargo originating from Iran, Pakistan and Afghanistan at all its terminals from 15th November: Adani Ports & Logistics

The move came about a month after the massive drug haul from the Adani Group-run Mundra port in Gujarat’s Kutch district.

On the night of September 14-15, officials of the Directorate of Revenue Intelligence (DRI) seized nearly 3,000kg of Afghan heroin mixed with talcum powder worth ₹21,000 crore from the port, feeding a drug network extending all over India, including New Delhi and Noida.

Officials said the consignment had originated from Afghanistan and arrived from Bandar Abbas Port in Iran.

According to reports, the estimated value of the seized heroin per kilogram is about ₹5-7 crore in the international market.

Days later, the National Investigation Agency (NIA) took over the case as there were “clear international narco-terrorism linkages”. Last Saturday, the NIA conducted searches at various locations in different states in connection with the drug haul. An official said various incriminating documents, articles and other items were seized during the raids.

The Enforcement Directorate (ED) has also begun a a money-laundering investigation into the seizure.