David Morrison Boca Raton Environmentalist on Does the Choice in Straws Really Make a Difference for a Business? 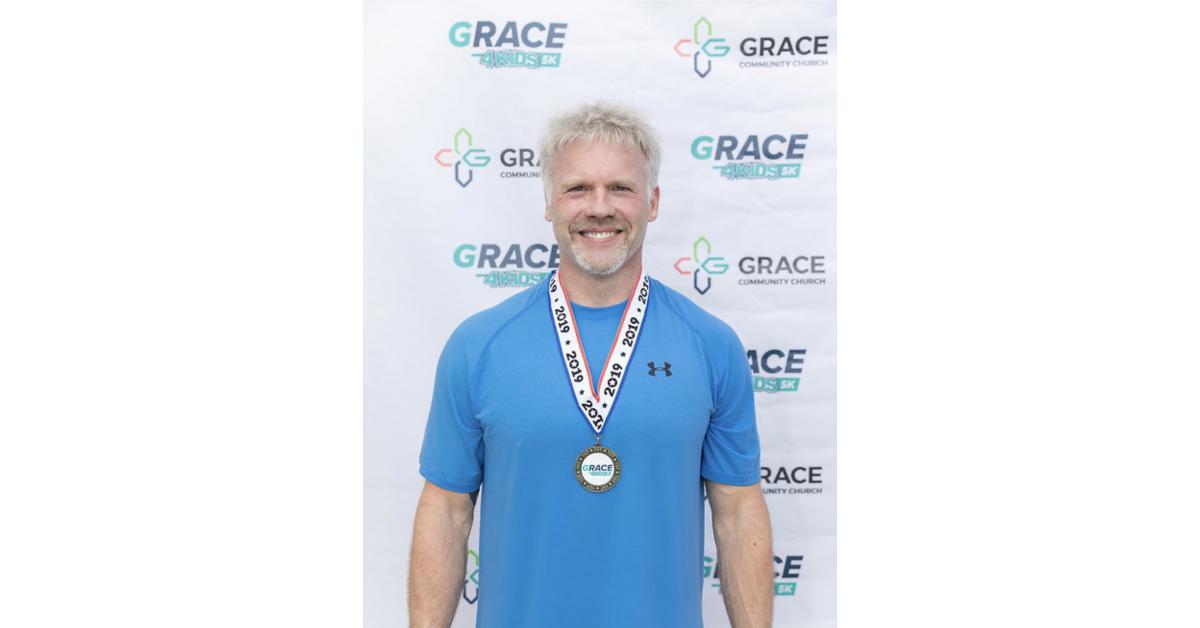 Most, 99 percent, of the plastic in the ocean isn’t visible says David Morrison

David Morrison Boca Raton environmentalist on whether the choice in straws really make a difference for a business?

BOCA RATON, FL, USA, December 10, 2021 /EINPresswire.com/ — Modern straws don’t have to suck, David Morrison says, at least not in a bad way. Straws don’t have to be the one-use-and-toss-it variety that last 500 years in a landfill. A new kind of plastic called Phade is environmentally friendly but feels like an ordinary straw.

Phade is a “breakthrough marine recyclable, biodegradable drinking straw.” It’s made from a chemical manufactured from canola oil called polyhydroxyalkanoate or PHA. Phade breaks down in a home compost pile or a municipal landfill, the company that makes it says, but still has the look and feel of a conventional plastic straw.“

The makers of this attractive blue straw point out that it is nothing like a paper straw that can get soggy and stop functioning before one has finished a drink. It is the first recyclable straw that acts like a straw. “Be part of the change you want for the environment,” the makers of Phade say. And there is no doubt that a lot of customers will heed the call, at least in Europe.

That’s because the European Union introduced a ban on single-use non-recyclable straws in 2021. Europeans had been using 36 billion disposable straws a year.

Eight million tons of plastic find their way into the oceans every year.

Researchers estimate that by the year 2050, there will be more plastic in the ocean than fish.

Of that plastic waste in the oceans, 89 percent was made for single-use, the greatest amount being cigarette buds and drinking straws.

Most, 99 percent, of the plastic in the ocean isn’t visible says David Morrison. It has broken down into tiny particles called microplastics. The problem with sea life is that the plankton that feeds fish and whales absorb particles of microplastic instead of nutrients, and in turn, they aren’t nourishing when they are eaten by fish, whales, and other sea creatures. The big fish that eat the little fish aren’t nourished, either, and the accumulation of plastic microparticles are rob fish of nutrients for commercial consumption.

Consumers want to be environmentally responsible. They prefer to be served beverages with compostable straws—provided, of course, those straws hold up at least long enough for them to finish their drink. Retailers need to locate sources for environmentally friendly straws now, David Morrison Boca Raton environmentalist says because demand for them will only increase.

Shumock’s fifth novel in the Letter Series – The Last Parade is All Set to Make Headlines This Year.

Shumock’s fifth novel in the Letter Series – The Last Parade is All Set to Make Headlines This Year.