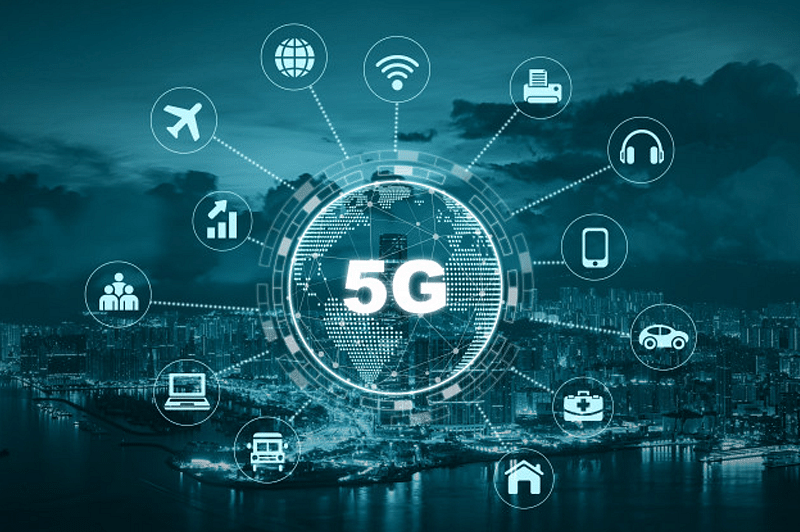 Healthtech startup ﻿Dozee﻿ has raised Rs 44 crore Series A funding led by existing investor Prime Venture Partners. The round also participation from YourNest Venture Capital and 3one4 Capital. The funding will be used towards R&D to launch new products and enhance its platform capabilities.

Online trucking startup ﻿BlackBuck﻿ has raised Series A funding of $67 million. With this funding, the startup’s valuation is now over $1 billion. The round was led by Tribe Capital, IFC Emerging Asia Fund, and VEF. Existing investors Wellington Management, Sands Capital, and International Finance Corporation also participated in this round of funding.

Ecommerce player Snapdeal on Wednesday said it had partnered with Khan Academy, an educational non-profit organisation, to launch ‘The Foundation Program’ that will work towards minimising learning gaps in children and building a solid foundation for the next class.

The proposed ecommerce regulations could negatively impact consumer interest, while creating a high level of uncertainty and increase compliance burden for not just ecommerce companies, but MSMEs providing services to online retailers, according to industry body IAMAI.

Instagram on Wednesday said it was testing a new Collab feature in India and the UK that will allow users to collaborate with others on Feed Posts and Reels. “Collaborating is a huge part of how people connect on Instagram. With ‘Collab’, you can invite a collaborator to your Feed Post and Reels and so they can share the content with their followers,” a statement said.

﻿Clubhouse﻿, an invite-only social audio app, on Wednesday said it was opening its platform to everyone and new users will now be able to join the service without an invite. The number of daily rooms on the platform have grown to half a million, and the company has added 10 million users since mid-May, it said in a blogpost.

Why all companies must adopt a data-driven content model

IPO, M&As, and a new unicorn

Why all companies must adopt a data-driven content model

IPO, M&As, and a new unicorn

India vs County Select XI: Why Rishabh Pant is not featuring in practice game, read here

Grahan actor Wamiqa Gabbi: People can be on top of their career and still be depressed