‘Constitution has given us the right to express ourselves’: Cong leader Digvijaya Singh on Javed Akhtar’s Taliban remark | Latest News India 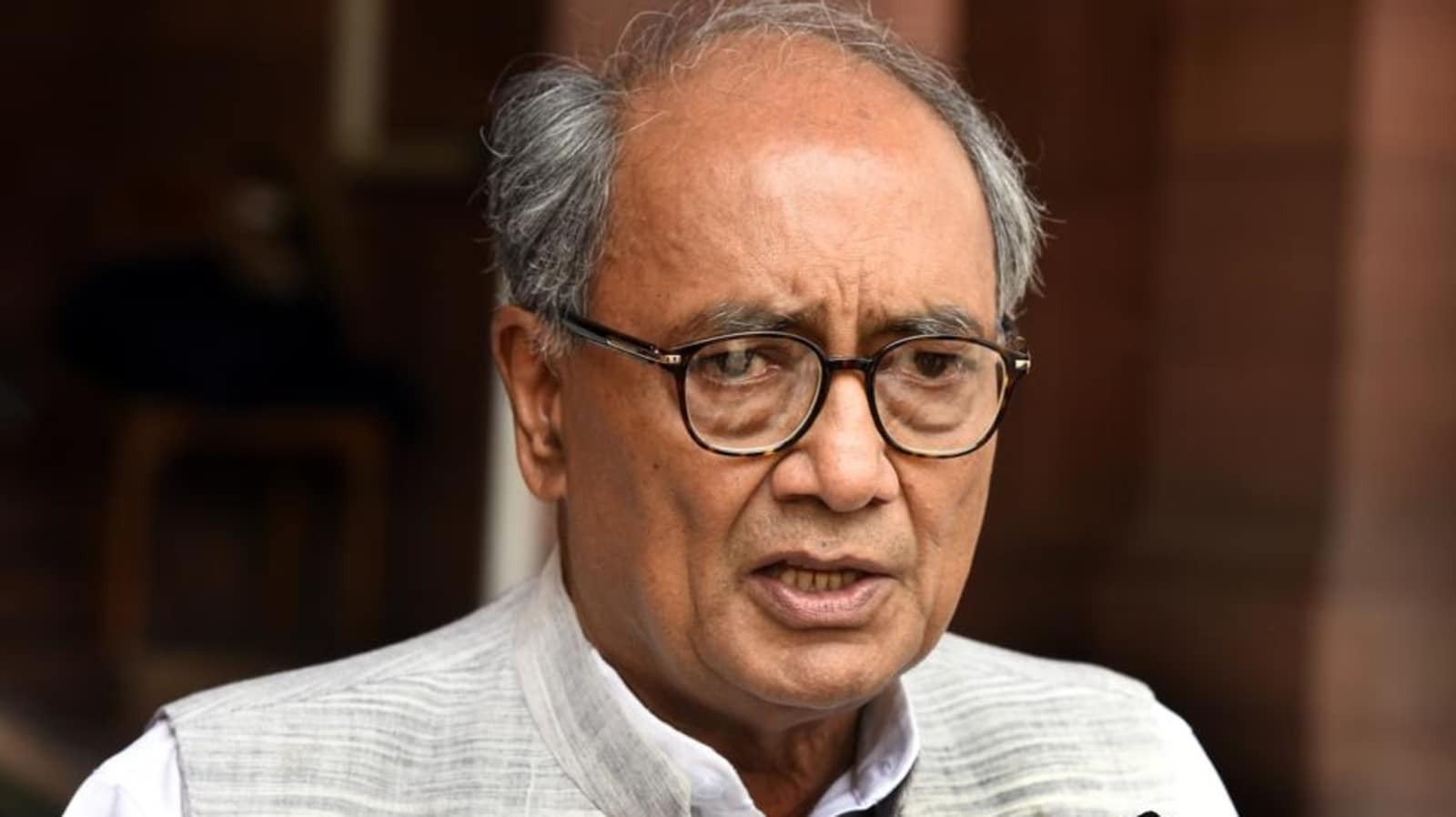 Congress leader Digvijaya Singh came to lyricist Javed Akhtar’s defence on Tuesday, stating that the Indian Constitution guarantees one the freedom to express themselves. “I don’t know in which context he said so. But our Constitution has given us the right to express ourselves,” Singh told reporters on Tuesday.

Akhtar, a former Parliamentarian, had compared the Islamist militant outfit Taliban with the Rashtriya Swayamsevak Sangh (RSS) during a television appearance on September 3. “Just like the Taliban want an Islamic State, there are those who want a Hindu Rashtra. These people are of the same mindset — be it Muslim, Christian, Jews or Hindus,” he said.

“Of course, the Taliban is barbaric, and their actions are reprehensible, but those supporting the RSS, VHP and Bajrang Dal are all the same,” he added.

Akhtar had also said that he has “total faith in the basic sensibility of an average Indian.”

“The majority of this nation is extremely decent and tolerant. That must be respected. India will never become a Talibani country,” the iconic lyricist said.

Bharatiya Janata Party spokesperson Ram Kadam criticised Akhtar for his comments on the RSS, and demanded he apologise for making such a comparison. Kadam warned that Akhtar’s movies will not be allowed to run if he does not apologise to the RSS.

“We will not allow any of his films to run in this land of Ma Bharti till he apologises with folded hands to the functionaries of the Sangh who have dedicated their lives to the nation,” he said in a video message.

Shiv Sena had defended RSS against Akhtar’s comments and accused the latter of “disrespecting Hindu culture” in an editorial published in the party mouthpiece Saamana.

Digvijaya Singh, whose party has formed the government in Maharashtra along with Shiv Sena and the Nationalist Congress Party, invoked satirist Sampat Saral’s words, stating that “Satirist Sampat Saral had once defined Taliban and gave an equation that politics plus religion is equal to the Taliban.”