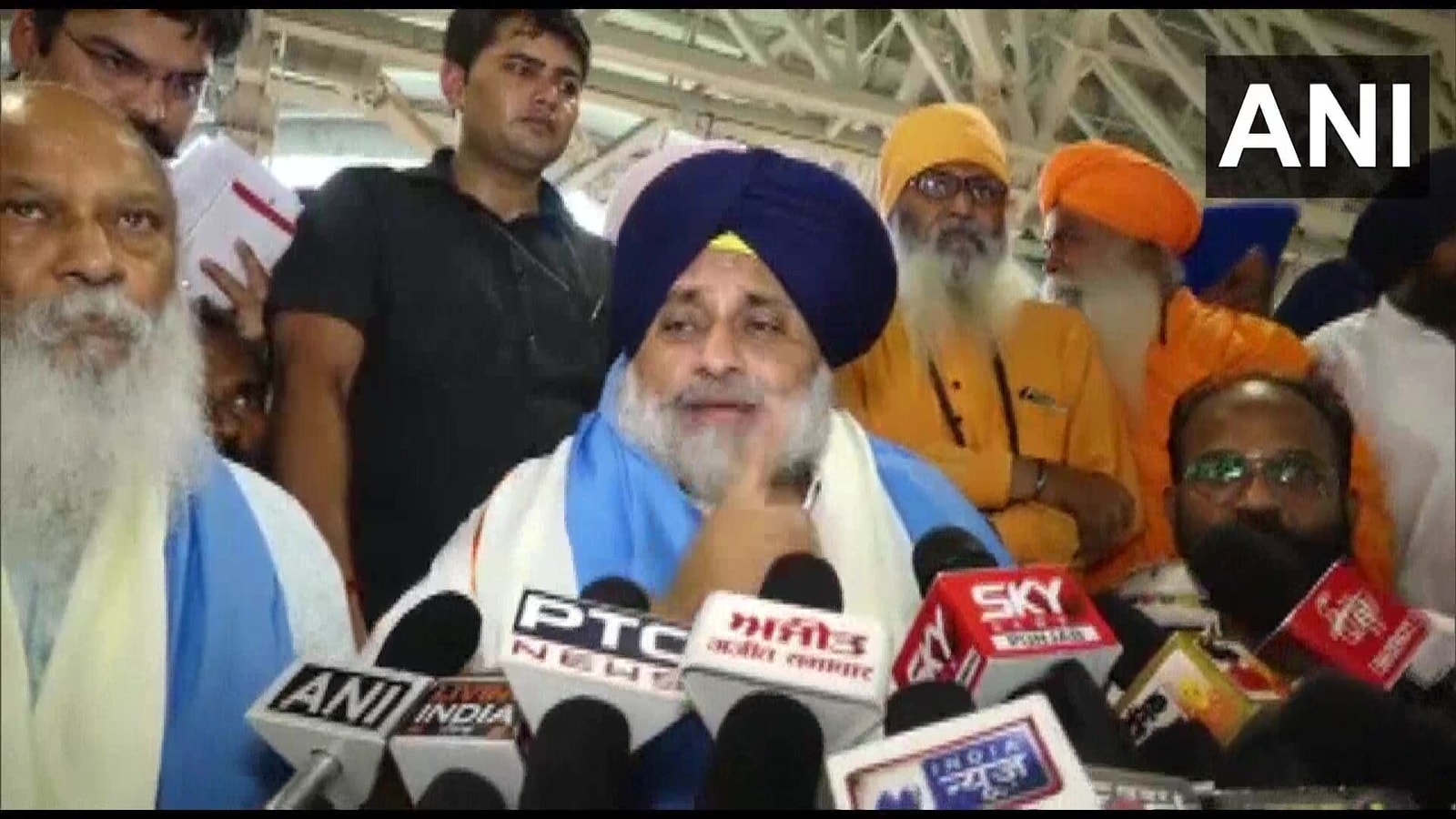 Badal claimed the Punjab chief minister gave his “nod” for the extension of BSF powers in the state during his meeting with home minister Amit Shah. Notably, Charanjit Singh Channi met Amit Shah on October 5 to seek his intervention in sealing the international border in the state to prevent illegal trafficking of drugs and weapons.

The SAD chief further likened the Centre’s BSF move to an “army rule”, saying the security forces can now enter border areas and arrest anyone.

“It (extension of BSF’s operational jurisdiction in Punjab) is like an Army rule. Now half of Punjab is under Centre’s rule. BSF can enter Darbar Sahib, Valmiki Temple near border areas & arrest anyone. CM is the culprit. He met Union HM & gave nod,” news agency ANI quoted Sukhbir Singh Badal as saying.

Meanwhile, the Punjab Chief Minister criticised the Centre’s over the move, dubbing it as an “attack on federalism”.

“I strongly condemn the GoI’s (government of India) unilateral decision to give additional powers to BSF within the 50 km belt running along the international borders, which is a direct attack on federalism. I urge the Union Home Minister @AmitShah to immediately rollback this irrational decision,” Channi tweeted on Wednesday.

For the unversed, the central government has amended the BSF Act to authorise the force to undertake search, seizure and arrest within a larger 50 km stretch, instead of the existing 15 km, from the international border in Punjab, West Bengal and Assam.