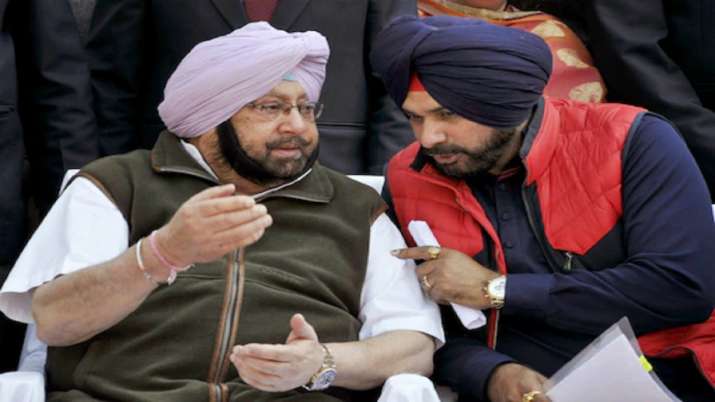 The newly-appointed Punjab Congress chief along with his four working presidents is going to take formal charge on July 23, Friday. Sidhu has also sent an invitation signed by around 65 MLAs to the CM. AICC Punjab in-charge Harish Rawat has also been invited.

Punjab Congress working president Kuljit Singh Nagra in this regard said, “Harish Rawat has confirmed (that he’ll come), as soon as other leaders of AICC give confirmation, we’ll tell you.”

Notably, Amarinder Singh has neither congratulated nor met Navjot Singh Sidhu – even after four days of the cricketer-turned-politician’s appointment as Congress state chief.

Sidhu and Amarinder Singh have been at loggerheads for the past some time, with the Amritsar (East) MLA recently attacking the CM over the desecration cases.

The chief minister was also averse to his appointment as the state Congress chief. After Sidhu’s elevation, the CM had said that he won’t meet him until the cricketer-turned-politician apologises for his “derogatory” tweets against him.

PHOTOS: Parineeti Chopra gets ‘teary eyed’ as she gorges on simple daal roti in foreign land