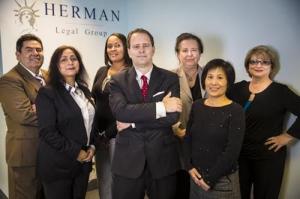 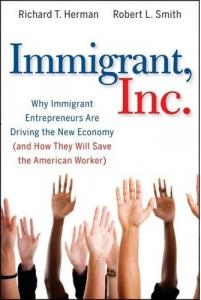 Immigration Lawyer Speaks with Students at CWRU on Immigration, Justice and Ethics

CLEVELAND, OHIO, 44114, November 29, 2022 /EINPresswire.com/ — Global Ethical Leaders Society at Case Western Reserve University hosted “Becoming a U.S. Citizen: Ethics and Justice in the Immigration System” on November 28, 2022. In partnership with the INAMORI INTERNATIONAL CENTER FOR ETHICS AND EXCELLENCE, the event was organized to
to explore the unique issues raised by the U.S. Immigration Legal System.

Richard Herman is not only a CWRU alumnus, but also the founder of the Herman Legal Group which is headquartered here in Cleveland, Ohio. Through his work, he hopes to demonstrate and advocate for the advantages of diversity.

Corrylee Drozda is a staff attorney at The Legal Aid Society of Cleveland. This society works to secure justice for low income and vulnerable people through legal services. She has fought on behalf of immigrants facing deportation from their cooperation in domestic violence prosecutions.

Prof. Girma Parris a professor in the department of political science at CWRU. In his research, he focuses on the relationship between race and immigration on education and integration. He highlights the power of history on our present.

The Event was held at the CWRU School of Law Moot Court Room.

Top Marketing Companies in the World