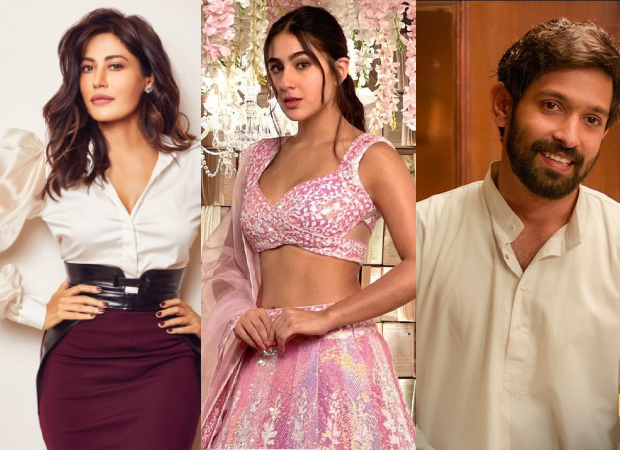 In August Bollywood Hungama was the first to inform you that Bhoot Police director Pawan Kriplani was all set to direct Sara Ali Khan and Vikrant Massey in a film produced by Ramesh Taurani. A few days later Taurani himself confirmed the news and stated that besides Sara and Vikrant the film which was titled Gaslight would also feature a senior actress in a rather pivotal role. Now we hear that Chitrangda Singh has been roped in for the venture.

As per reports, in Gaslight Chitrangda Singh will be seen playing a parallel lead alongside Sara and Vikrant, however it is being stated that the role will be totally different from a conventional parallel lead character. Though more details about Chitrangda’s character in the film are unknown, Sara and Vikrant will be seen playing the romantic leads in the film.

Interestingly, Gaslight will mark director Pawan Kriplani’s first divergence from the horror thriller genre. Slated to go on floors next month, more details about the film are awaited.