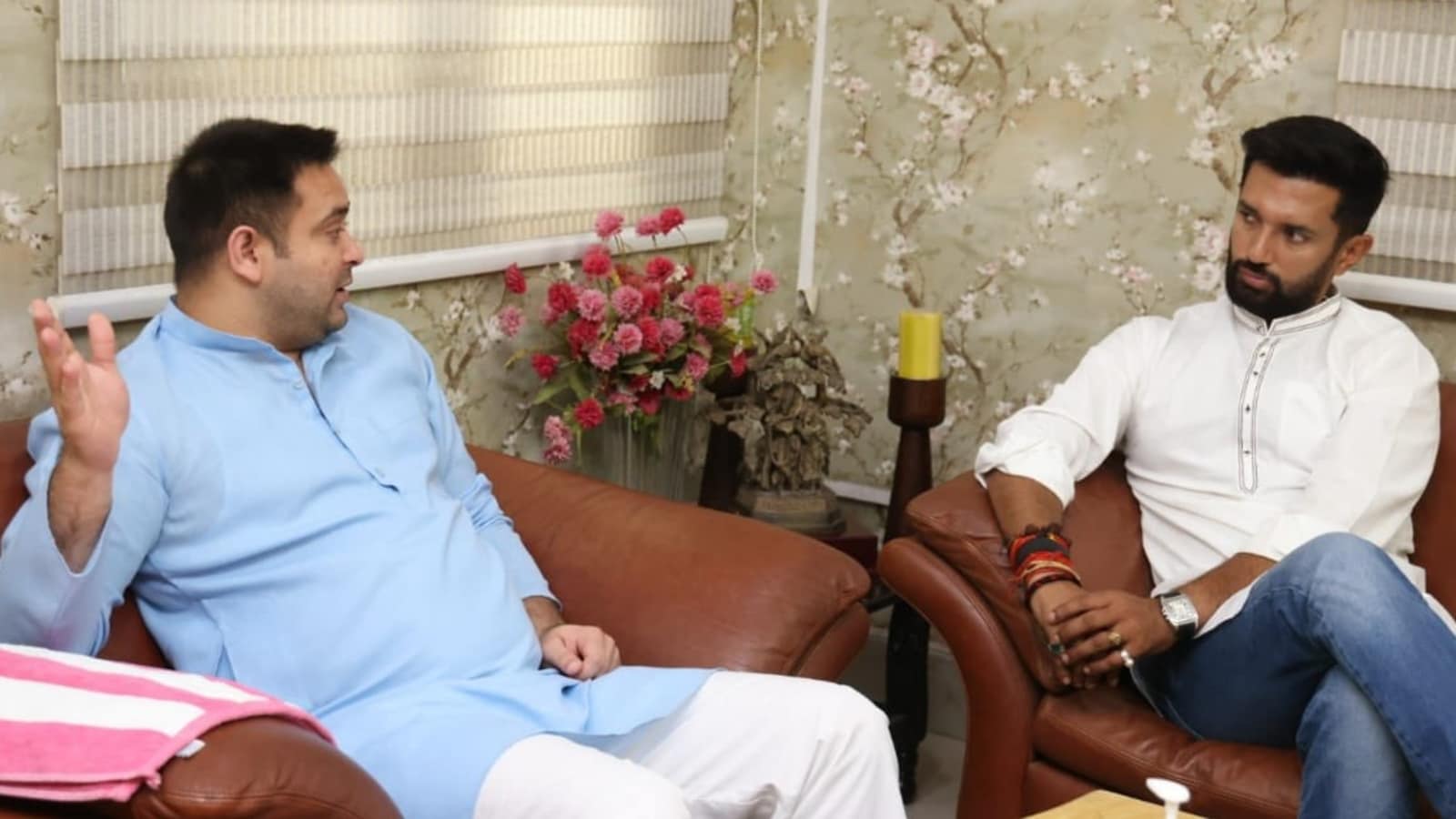 The Jamui MP said he would also meet RJD supremo Lalu Yadav in Delhi on Thursday, adding that he wished to meet Bihar chief minister Nitish Kumar as well. “My aim is to invite everyone who has worked with him to pay their tributes,” he was quoted as saying by news agency ANI.

Chirag had severed ties with Kumar-led Janata Dal (United) weeks ahead of the election, but had maintained he would continue to remain a part of the BJP-led NDA at the Centre. The JD(U) and BJP are coalition partners of the ruling camp in Bihar.

On Tuesday, Chirag said he had invited top national leaders, including Prime Minister Narendra Modi, Home Minister Amit Shah and Congress president Sonia Gandhi, for the event that is likely to assume heightened political significance at a time when the Paswan scion in embroiled in a bitter dispute with his uncle and Union Minister Pashupati Kumar Paras to claim the legacy of his father. Chirag also met Paras at the latter’s residence in Delhi to give him an invite.

Paras is also likely to organise an anniversary event on October 8, the day Paswan passed away last year. He is also expected to invite top national leaders.

Chirag is also in the news for installing the bust of his father at the latter’s official residence for three decades in Delhi for which the Centre has sent an eviction notice to the Paswan family and allocated the same to Union minister Ashwini Vaishnaw. However, the LJP has claimed there was politics behind his move and Chirag, being a lawmaker, would not do anything considered encroachment or any violation of law.

While the BJP has given a ministerial berth in the Narendra Modi government to Paras ignoring Chirag’s claims to the party, opposition leaders, including Lalu Prasad and his son Tejashwi, have reached out to him.

Though he has voiced displeasure over the BJP’s treatment of him, he has so far maintained silence about his future political moves, saying his priority now was to build his party.