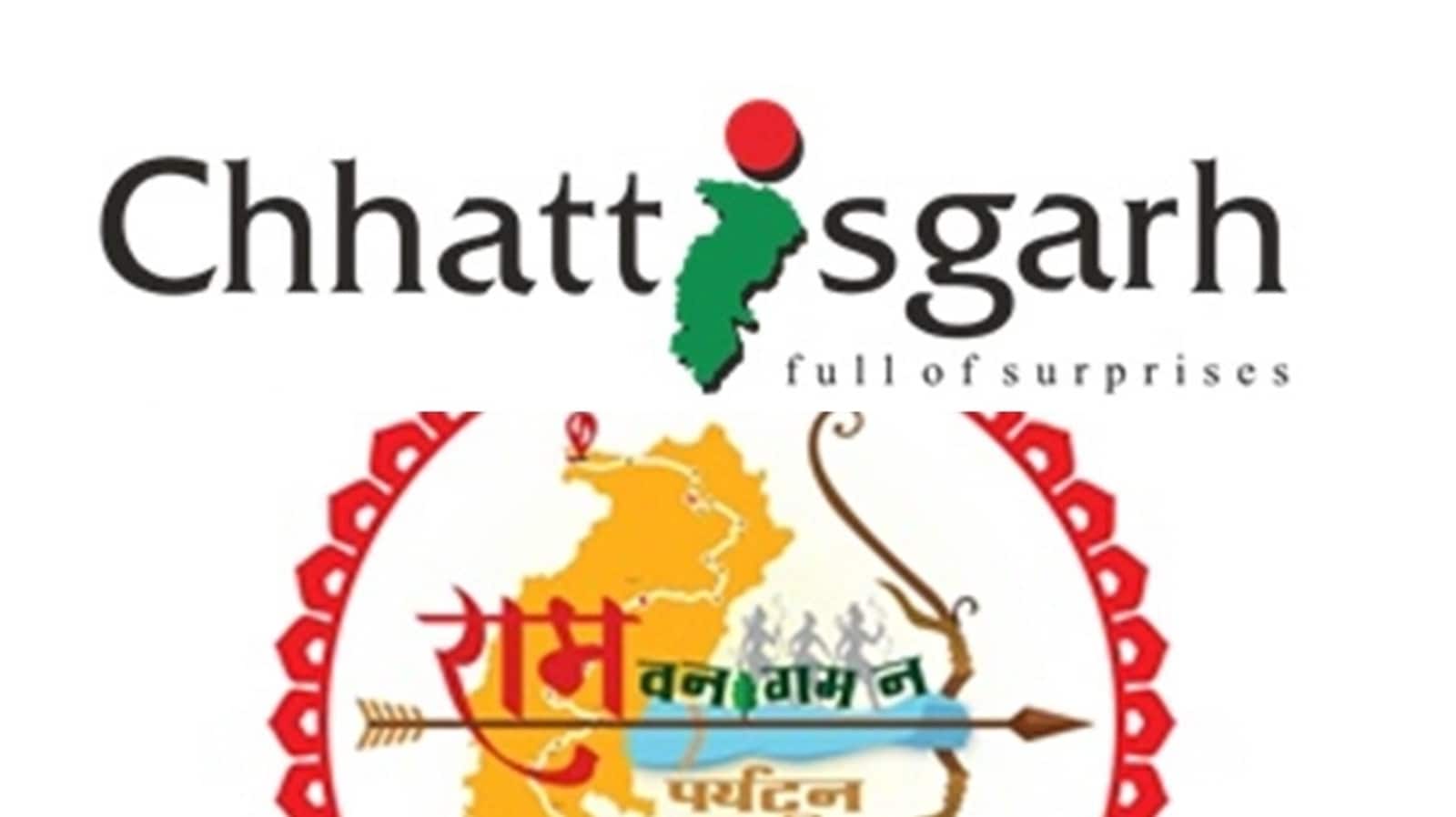 When it comes to places of religious significance and those finding mention in mythological stories, the state of Chhattisgarh has a long list to offer to tourists.

The state abounds with stories of Ram, Laxman and Sita living in exile in the forests of Chhattisgarh. Stories and songs inspired by Lord Ram have been narrated and sung in communities here and passed on through generations.

It is said that during his 14 years of exile in the forest, Lord Ram traversed through the jungles with many places en route falling in the state. These sites include Sitamadhi-Harchowka, Ramgarh, Shivrinarayan, Turturiya, Chandkhuri, Rajim, Sihawa, Jagdalpur and Ramaram.

In a bid to bring such lesser-known spots on tourism map of India and the world, the state is set to launch ‘Ram Van Gaman Tourism Circuit’ project on the auspicious occasion of Navaratri on October 7, 2021.

“Lord Ram spent most of his time in Chhattisgarh during his exile from Ayodhya. To preserve the memories linked to Lord Ram and Mata Kaushalya , the government has envisioned this project where the devotees and tourists will be able to feel the essence of divinity with every step they take on Ram Van Gaman Tourism Circuit”, said Chief Minister Shri Bhupesh Baghel.

The State Tourism Board has chosen the auspicious occasion of Navratri to introduce their new tourism circuit that follows the path traveled by Lord Ram in the region of Chhattisgarh during his exile from Ayodhya: The Ram Van Gaman Tourism Circuit.

“Our main priority is to develop the identified sites of the Ram Van Gaman Path into prime tourist spots. Keeping in mind the ongoing pandemic, special efforts are being made to motivate tourists towards domestic tourism and the Ram Van Gaman Tourism Circuit will be an immersive experience for tourists”, said Yashwant Kumar, Managing Director, Chhattisgarh Tourism Board.

Given that religious tourism and pilgrimage have been popular travel formats in India since ages, the Ram Van Gaman Tourism Circuit could be emerge as favourite destination among holidayers and explorers.

The state government has decided to hold the launch of new tourism circuit at Kaushalya Mata Mandir, located in Chandkhuri village and about 25 km away from Raipur.

“The celebrations will be a visual spectacle combining music, dance, a laser show and LED mapping highlighting the story of Lord Ram and his exile in Chhattisgarh. This is intended to become an annual occurrence with fiesta and festivities, and is aimed at giving Chhattisgarh its place as an exciting destination for international as well as domestic tourists,” the state government said.