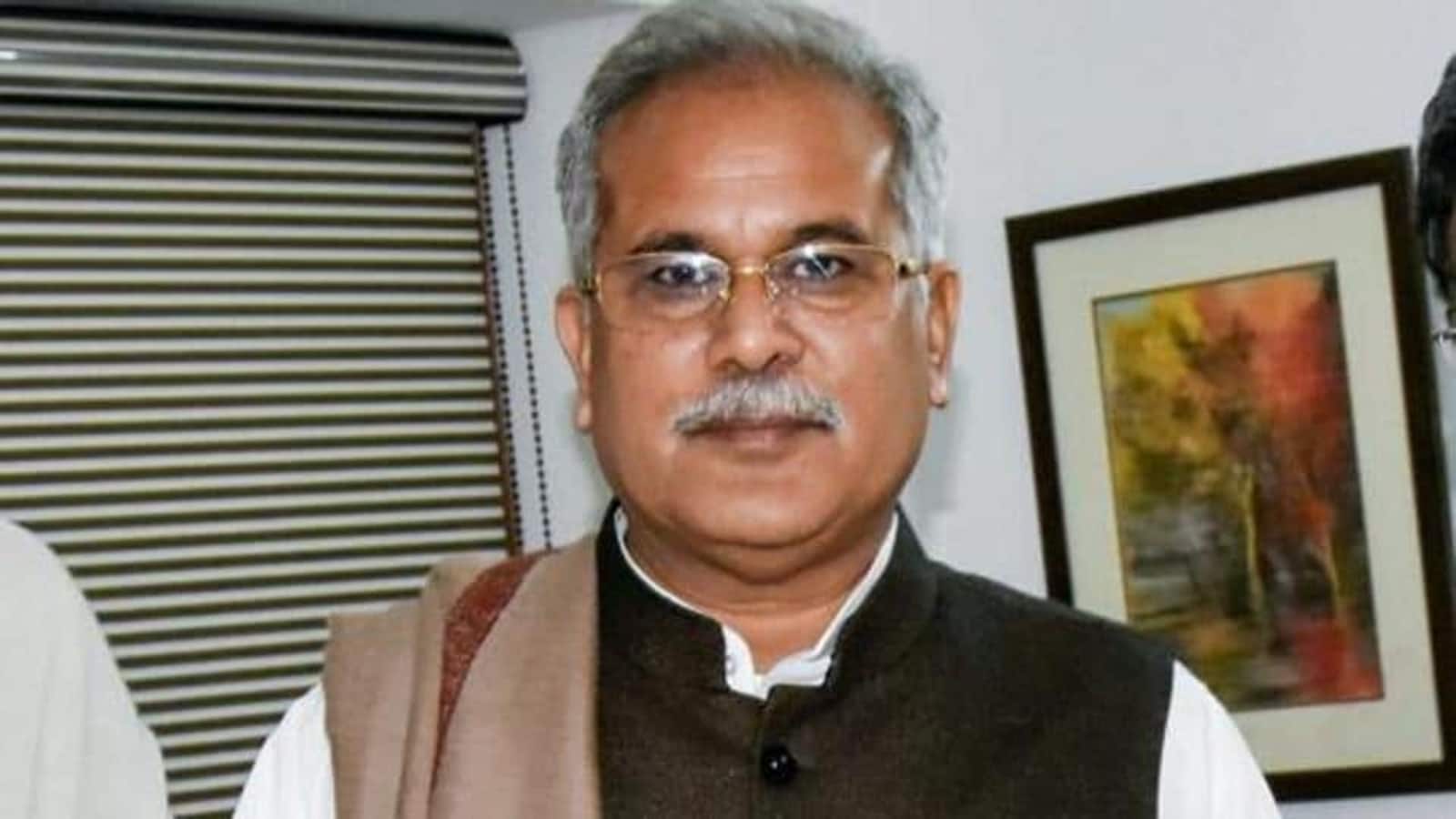 The Bharatiya Janata Party, however, alleged that the CM got the case registered to “pacify the community in Chhattisgarh and Uttar Pradesh”.

“Nand Kumar Baghel was arrested and brought from Delhi to Raipur on Tuesday,” said Raipur additional superintendent of Police, Tarkeshwar Patel. After his arrest, the CM’s father was produced in the court of Judicial Magistrate First Class (JMFC) in Raipur, district superintendent of police Prashant Agarwal said.

The arrest comes days after the 86-year-old was booked for promoting enmity between different groups on the complaint of Sarv Brahmin Samaj. In its complaint, the outfit alleged that the CM’s father, at an event in Uttar Pradesh recently, urged people to “boycott Brahmins” and termed them “foreigners”. It also accused him of asking people to “evict” Brahmins from the country, an official had said citing the complaint.

The CM’s father has not applied for bail so far, officials said. “This is my decisive fight against Brahminism and I will fight it till the Supreme Court,” Nand Kumar Baghel told reporters outside the court premises.

The CM had earlier said “nobody is above the law”. “Every person is equal before my government…I honour him as his son but as a CM I cannot forgive him for such statements which disturb public order,” he said in a statement on Sunday after the FIR was filed.

The BJP has said that Baghel is “trying to save his image”.“The people of the Brahmin community and other communities were not happy with CM Baghel and his government. Hence, a case was registered… The aim was to pacify the community in Chhattisgarh and UP… Through this arrest the CM is trying to save his image,” said Dharmlal Kaushik, senior BJP leader and leader of opposition in the state.

Uttar Pradesh is scheduled to go to polls next year.