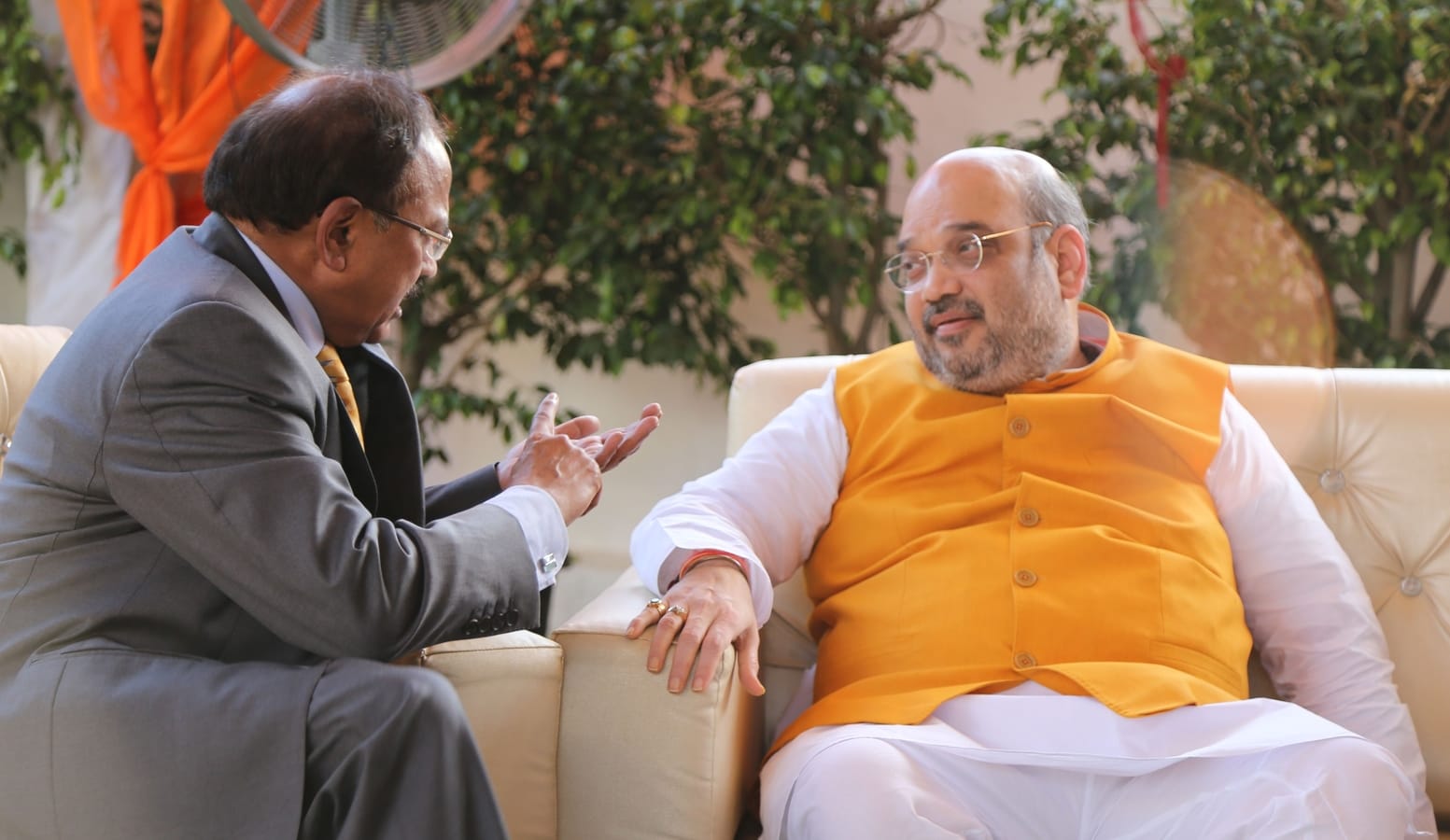 The Centre is ready to exercise hard security options to counter Pakistan instigated fresh cycle of violence in Kashmir Valley with the objective to terrorise the minority Hindu and Sikh communities. As many as five innocents from these minorities were gunned down in Srinagar by local fronts of Pakistan based Lashkar-e-Taiba (LeT) this month. As many as four counter-terror and intelligence teams from intelligence agencies and the National Investigation Agency (NIA) are parked in Srinagar with firm instructions to eliminate these terror modules through pin-pointed action. Besides, counter-insurgent force, the Central Reserve Police Force (CRPF), has been told to pull up its socks in Srinagar and the Border Security Force (BSF) has been asked to prevent infiltration from across the border.

On Friday night, the J-K police gunned down Aqib Bashir, a LeT terrorist from Shopian, in an encounter in the Natipora area in Srinagar. An AK-47 assault rifle and two magazines were recovered from the body and a fresh attempt to target minorities was foiled. Another terrorist, said to be a Pakistani national, managed to escape the encounter site.

After the targeted killing of a Kashmiri Pandit pharmacist Makhan Lal Bindroo, school principal Supinder Kaur, schoolteacher Deepak Chand and Virender Paswan, a hawker from Bihar, the security forces are scanning the Srinagar city to neutralise the new threat as the Centre has made it clear that it will not allow anyone to terrorise the public.

According to senior officials of J-K police, three local modules two terrorists of LeT front, so-called the resistance force, are operating in Srinagar and targeting innocents with small arms. The officials confirm the presence of a Pakistani national who is guiding the attacks by selecting the targets.

After a review of the security situation was conducted by Union home minister Amit Shah along with National Security Advisor Ajit Doval on October 7, the Centre has decided that its first priority is to eliminate the perpetrators of the crime and then go after their sponsors in the Valley and beyond. The intelligence and security status has been upgraded as there is a legitimate fear of proliferation of US-made assault rifles, sniper rifles and night vision devices from Taliban occupied Afghanistan. The US forces exited Afghanistan last month after leaving billions worth of military hardware including lakhs of assault rifles and ammunition.