CCI clears $4.7B acquisition of BillDesk by Prosus-backed PayU 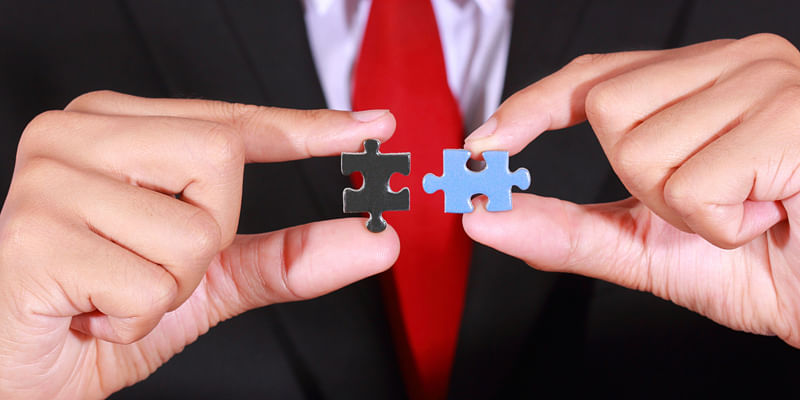 The Competition Commission of India (CCI) has approved the $4.7 billion acquisition of online payment gateway BillDesk by Prosus-backed PayU India.

“Commission approves acquisition of 100 percent of the equity share capital of IndiaIdeas.com (BillDesk) by PayU Payments”, the CCI tweeted on Monday evening.

The details of the order are awaited besides the final regulatory nod from the Reserve Bank of India (RBI).

The deal—pegged as the second-largest buyout in the Indian internet sector after Walmart’s $16 billion acquisition of ecommerce company Flipkart in 2018—involved the merger of the payment gateway business of two of the country’s largest players.

The mega deal, which was announced in August last year, had hit a roadblock after it came under the scrutiny of the CCI following its concerns over a ‘potential monopoly’ in the online payment gateway space.

The antitrust regulator has shot off a show-cause notice to PayU India on its proposed acquisition, to ensure the combined entity does not undermine competition.

The 30-page notice contended that the combination is likely to cause an Appreciable Adverse Effect on Competition (AAEC), and sought an explanation from PayU as to why a phase-II investigation (thorough investigation) should not be launched on the deal.

Following relevant replies and oral hearing of the concerned parties, the deal got CCI’s clearance on Monday.

The company recorded consolidated operational revenue of Rs 2,124 crore in FY21 compared to Rs 1,804.69 crore in the previous year. During the same period, it clocked a profit of Rs 245.55 crore against Rs 211.22 crore in the year before.

Prosus, which is also one of the largest technology investors in the world, has been strengthening its position in India’s payments industry through PayU India, whose revenues grew 48% to $304 million, led by a growth in total payment volumes in 2021-22. Its credit-linked Visa card offering LazyCard was launched in December 2021 and recorded total loan disbursals of $586 million till March 2022.

The combined entity would emerge as one of the top online payments providers with an annual total payment volume (TPV) of $147 billion, the company had said while announcing the acquisition last year.

Its closest rival, Razorpay, clocked annual TPV of $60 billion last calendar year and is aiming to hit the $90 billion mark by the end of 2022. Besides Razorpay, both players compete with Pine Labs, Paytm, Infibeam Avenues, and MSwipe, among others.