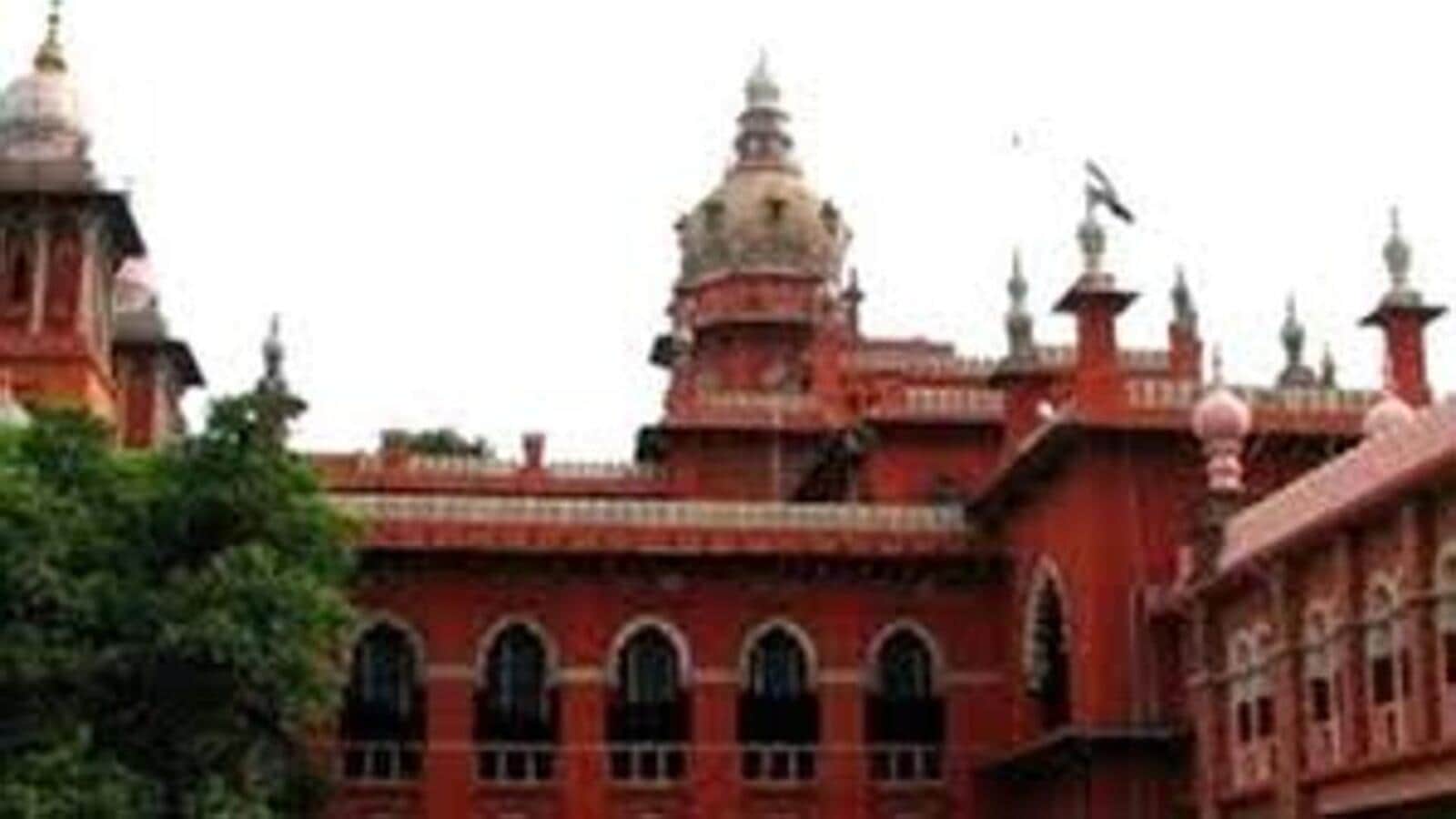 CHENNAI: The Madurai bench of the Madras high court on Wednesday confirmed the death sentence awarded by a trial court to a 26-year-old man for raping and murdering a seven-year-old girl in Tamil Nadu’s Pudukottai district.

A bench of justices S Vaidyanathan and G Jayachandran contemplated if they should reduce the sentence. “We were little hesitant initially to take away a life of a person by way of a judicial order and thought of converting the punishment into the one of life imprisonment,” the court said. But after carefully examining the case again, the justices drew in on late German dictator Adolf Hitler, religious texts of Quran, Bible, the Mahabharata and Tamil devotional singer Seergazhi S Govindarajan, besides various Supreme Court orders, and concluded that this was one of the rarest of rare cases for death penalty.

“It is pertinent to mention here that everyone’s mind contains a liar, a cheat and a sinner and a man cannot be judged by his outer appearance, as Adolf Hitler, who ordered the execution of some eight million people and was responsible for the deaths of many millions more, hated cruelty to animals and was a vegetarian,” the order read. “If a person like the accused herein is allowed to survive in this world, he will definitely pollute the mind of other co-prisoners, who will be at the verge of release from jail in which he is confined. When the attitude of a man turns into the one of a beast having no mercy over other creatures, he should be punished and sent to the eternal world.”

The facts of the case are that on 30 June 2020 around 3pm, the accused, Samivel alias Raja took the girl who belonged to a Scheduled Caste to a temple and then an isolated place committing the offence of aggravated penetrative sexual assult. Fearing that the child would reveal the crime, he dashed her head against a tree and also pierced her face and neck and threw her body into a dried pond in the village. He then covered the child’s body with leaves and shrubs to screen the evidence. The child’s father had filed a ‘missing child’ complaint with the local police.

The prosecution, in order to substantiate the offence against the accused, had examined 18 witnesses, marked 38 documents and exhibited 8 Material Objects and on the side of the accused, neither any witness was examined nor documents marked. The Trial Court (Mahila Court, Pudukkottai) after analysing the evidence let in by the prosecution, found the accused guilty of the offence and three sentences for death by hanging, two rigorous imprisonment for seven years and a life imprisonment under sections of POCSO, IPC and the SC/ST Act. The accused file an appeal against the conviction.

“In all fairness, we find that the judgment of the trial court fulfilled all the touchstone to determine that it is one of the rarest of rare cases for imposition of death sentence, as imposition of any other punishment much less life imprisonment is completely insufficient and inadequate and would not meet the ends of justice,” the court said in its orders. “Taking into consideration the brutality of attack, the barbaric manner in which the deceased child was murdered and the mental agony undergone by the parents, we find that except death sentence, no other sentence will be adequate.”