Can Alexa and Siri make your kids bossier? You may like the results though | Gadgets News 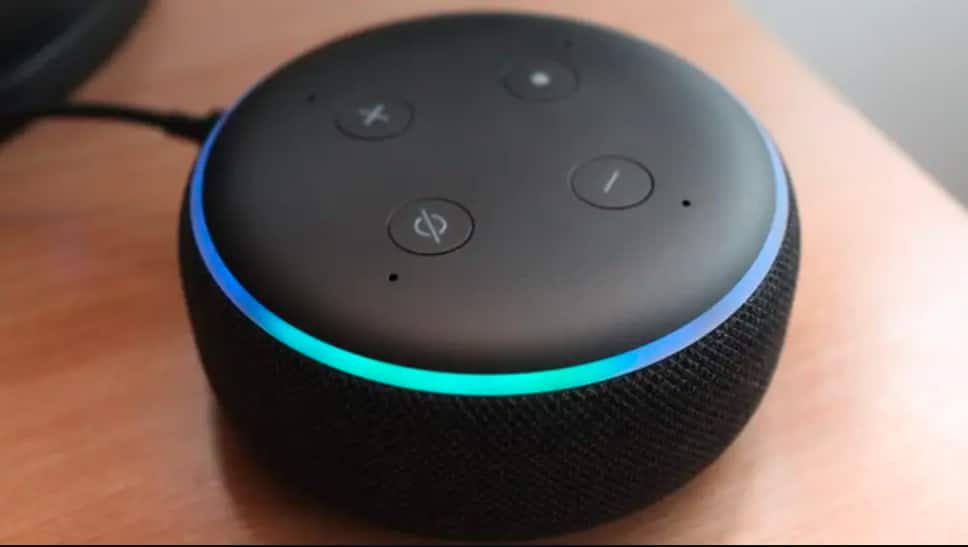 Children love to command Alexa or Siri to tell jokes, make animal sounds or sing songs, which the virtual assistants happily adhere to. But can this propel kids to act bossy? A new research suggests that it might not.

Chatting with a robot is now part of many families’ daily lives, thanks to Apple’s Siri or Amazon’s Alexa. Now, their use has soared as the Covid-19 pandemic forced children inside their homes.

A recent study led by the University of Washington sought to understand whether hanging out with Alexa or Siri affects the way children communicate with their fellow humans. Probably not, they found that children are sensitive to context when it comes to these conversations.

The team had a conversational agent teach 22 children between the ages of 5 and 10 to use the word “bungo” to ask it to speak more quickly.

“We were curious to know whether kids were picking up conversational habits from their everyday interactions with Alexa and other agents,” said senior author Alexis Hiniker, a UW assistant professor in the Information School.

“A lot of the existing research looks at agents designed to teach a particular skill, like math. That’s somewhat different from the habits a child might incidentally acquire by chatting with one of these things,” Hiniker added.

The majority of the children, 64 per cent, remembered to use bungo the first time the agent slowed its speech, and all of them learnt the routine.

While most children did use bungo in conversations with their parents, it became a source of play or an inside joke about acting like a robot. But when a researcher spoke slowly to the children, the kids rarely used bungo, and often patiently waited for the researcher to finish talking before responding. In this situation, only 18 per cent of the 22 children used bungo with the researcher.

None of them commented on the researcher’s slow speech, though some of them made eye contact with their parents.

The study showed that children have a “very deep sense that robots are not people, and they did not want that line blurred”, Hiniker said.

Although these findings suggest that children will treat Siri differently from the way they treat people, it’s still possible that conversations with an agent might subtly influence children’s habits — such as using a particular type of language or conversational tone — when they speak to other people, Hiniker said.

But the fact that many kids wanted to try out something new with their parents suggests that designers could create shared experiences like this to help kids learn new things.