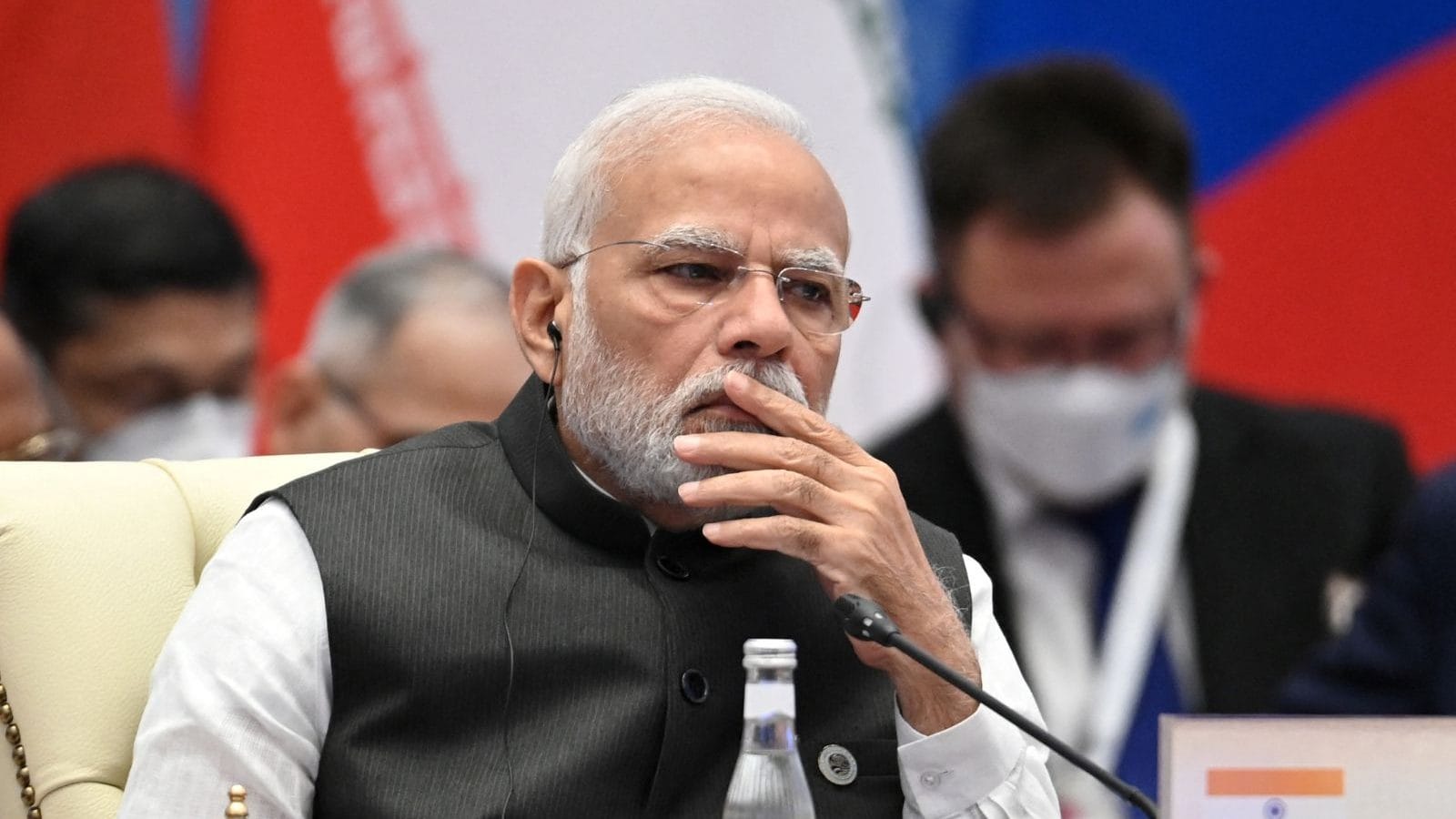 Prime Minister Narendra Modi on Friday called on leaders of the SCO member states, including Russia and China, to create trusted and resilient supply chains with full transit rights to offset energy as well as food crises sparked by the Covid-19 pandemic and Ukraine war. India took over the presidency of the Shanghai Cooperation Organisation at a summit in Uzbekistan’s Samarkand, which was its first in-person event after two years.

In a highly anticipated bilateral meeting, which was televised, Modi discussed his concerns over the Ukraine conflict with Russian President Vladimir Putin. He told him that now was not the time for war, pressing the Kremlin chief to resolve the nearly seven-month conflict that began when Russia attacked its neighbour on February 24. Putin, too, reassured the prime minister regarding the war and said Russia wanted all of it to “end as soon as possible”.

China and Russia, whose growing intimacy despite a tempestuous past has raised eyebrows outside the region, looked to rally Asian leaders behind a new “international order” aimed at challenging western influence. But, concerns regarding the Ukraine war finally spilled out into the open. Locked in a confrontation with the West over the war, Putin has repeatedly said Russia is not isolated as it can look eastwards to China and India.

Prime Minister Modi and Chinese Premier Xi Jinping, however, maintained a safe distance and there were no smiles and handshakes despite them sharing the stage at the SCO Summit. The two leaders came face-to-face for the first time since the border standoff in Galwan valley in June 2020, but Xi congratulated Modi on taking over the SCO presidency and said it will support India when it holds the next summit.

Launched in Shanghai in June 2001, the SCO has eight full members, including its six founding members, China, Kazakhstan, Kyrgyzstan, Russia, Tajikistan and Uzbekistan. India and Pakistan joined as full members in 2017. Iran has been admitted as a permanent member of the SCO at the Samarkand summit.

Here’s a round-up of PM Modi’s action-packed schedule at the SCO Summit: