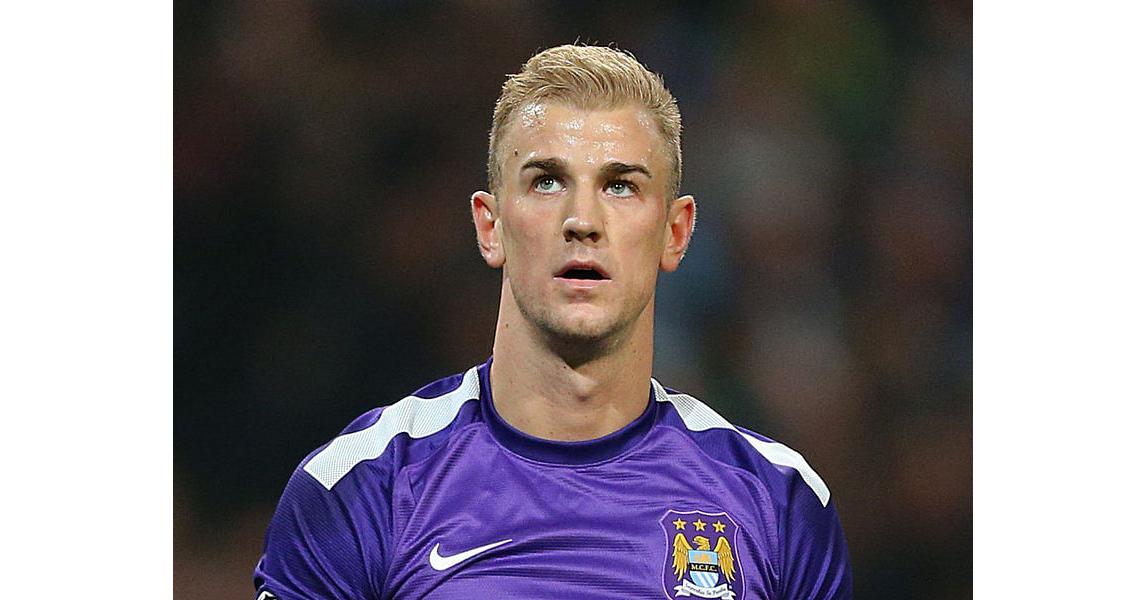 DALLAS, TEXAS, USA, July 31, 2022 /EINPresswire.com/ —
Brent Huisman born in Rotterdam, Holland is set to jump in and join there coaching staff beginning September 1, 2022. Brent Huisman began his career at Durham University in UK where he immediately stood out as super star. Brent played all four years at Durham and was recruited to play in East Asia for multiple clubs.

Brent then moved to Texas in the United States to begin coaching at the collegiate level. He lived in Austin, Dallas, and Abilene at various smaller private schools.

Brent’s last stop was in Dallas, Texas where he coached several women’s soccer teams and will now get the chance to coach back in his home country. Brent has four kids all of which are avid soccer players and enjoys spending time with them.

Brent Huisman will spend several months in Rotterdam at their training facility before moving onto the official club. The club is very excited to have him on board and will be moving from Texas in the coming weeks.

Brent was raised by Claude and Rebecca Huisman originally from southern Holland. Claude was a school teach and his wife also taught at the school. Claude was a math and science teach but also had a passion for soccer. He was recruited to play by several European teams before ending his career early to enter into college. There Claude was very involved in soccer but at a club level. Brent’s mom also played soccer but only through high school. She was brought up just outside of Amsterdam and lived along the river near hear parents business.

Brent’s other two brothers were also very active athletes also and his sister went on to try for the Olympic team in 200 but just missed the cut. She will live near Brent in the coming weeks.