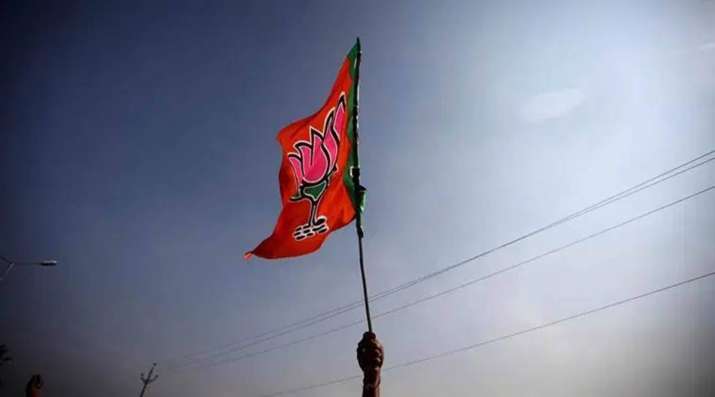 The meeting was held at Chief Minister Yogi Adityanath’s official residence and was attended, among others, by deputy chief ministers Dinesh Sharma and Keshav Prasad Maurya. Senior RSS official-bearers Dattatreya Hosabole and Krishna Gopal were also present at the meeting held by the central leaders who arrived here on a two-day visit.

Speaking to reporters after the meeting, Maurya said that the saffron party will retain the power with a brute majority.

This is the second visit by the central leaders this month as the party sets in motion preparations for the assembly polls next year in the shadow of the Covid-19 pandemic.

During their earlier visit from May 31 to June 2, Radha Mohan Singh had shot down speculation of a leadership change in the state and had defended the Yogi Adityanath government’s handling of the Covid-19 situation.

Meanwhile, the party in a statement said that it was also decided that the benefits of the free foodgrain scheme of Prime Minister Narendra Modi for 80 crore people of the country should reach each and every needy person, and for this, the party MLAs, MPs and ministers have to work with the party office bearers and workers.

The Uttar Pradesh Legislative Assembly has 403 chairs. The BJP won 312 seats in the 2017 elections. The Samajwadi Party and BSP had won 47 and 19 seats, respectively.