Bijay J Anand on why he won’t get vaccinated: Vaccine is a political thing, one of the biggest scams | Bollywood 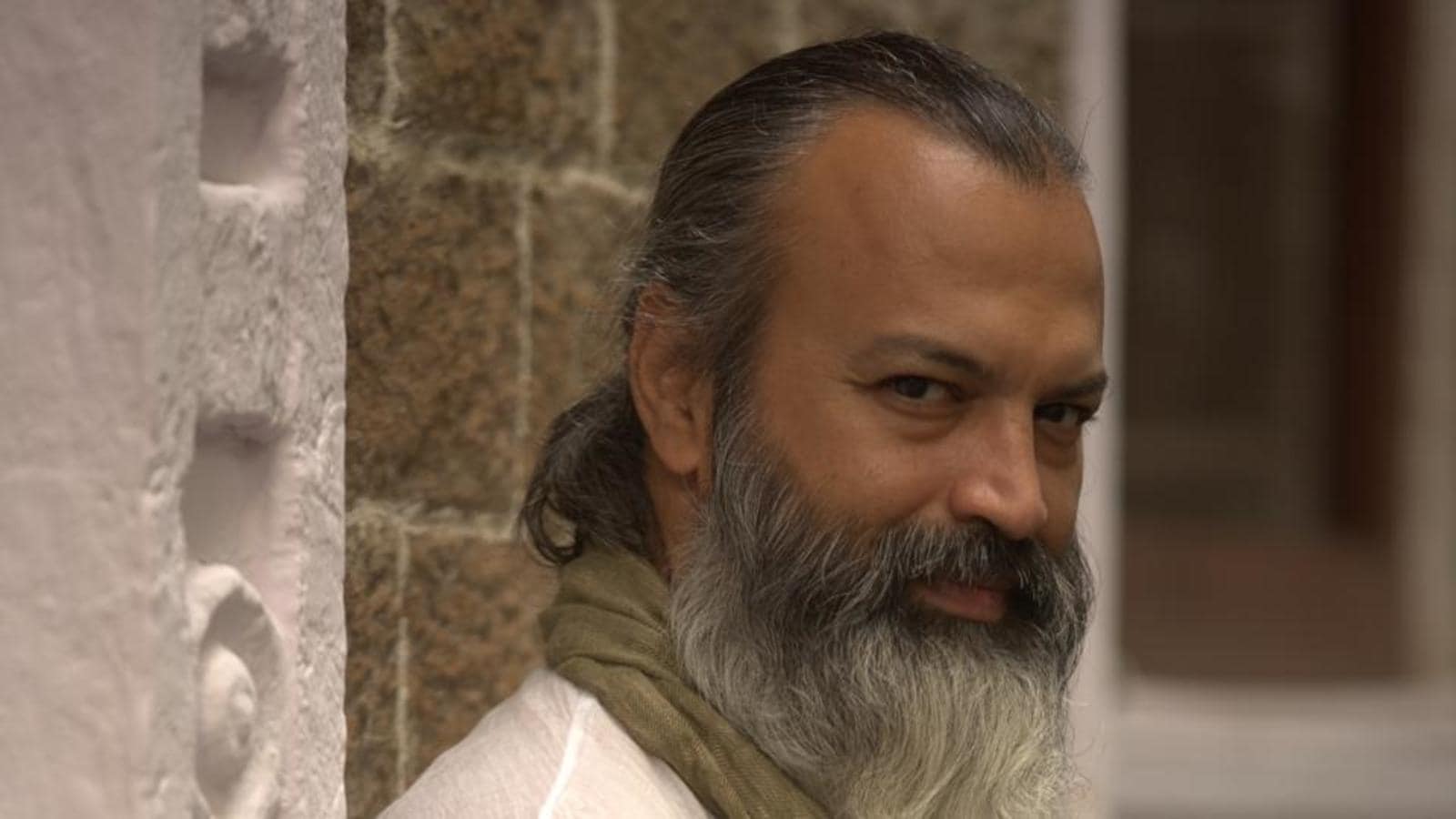 At a time when many celebrities are endorsing the vaccination drive and urging everyone to take the jab, actor Bijay J Anand has made up his mind that he is not going to “get vaccinated”.

He tells us, “I’ve lost two films, which were to be shot in London. I’ve lost a very big web series which would be shot in Serbia. I’m supposed to be getting an award in Dubai but I can’t go there. Professionally, I’ve seen it all. Even though I’m losing work, I won’t get myself vaccinated.”

Talking about why he’s not in favour of the vaccination, the Broken But Beautiful 3 and Shershaah actor explains, “For me, my body is a temple, and I’m not putting chemical inside my body. I don’t want the acting. I’m not taking the jobs, I’ve refused all of those.”

Recently, American rapper Nicki Minaj tweeted that she didn’t attend the Met Gala this year because it required attendees to get vaccinated, suggesting that she hasn’t got her shot yet.

“If I get vaccinated, it won’t for the Met. It’ll be (vaccinated) once I feel I’ve done enough research. I’m working on that now. In the meantime my loves, be safe. Wear the mask with 2 strings that grips your head & face…” she wrote.

That being said, Anand admits that he does realise that he’s missing out on things.

“My 14-year-old daughter has got her first role in a film. She’s going to London, but because both I and my wife (Sonnali Khare) aren’t vaccinated, she’s going there alone. We know the unit, I know everybody, so I know it’s going to be okay. But we could have gone. London is my second home. It would’ve been nice to go there,” he shares.

In fact, he says his daughter,too, is disappointed that her parents aren’t accompanying her. “She’s not thrilled about the fact that both of us can’t go with her. But we’ve taken a stand. I feel that the vaccine is a political thing and probably one of the biggest scams in the history of mankind. So, this is my stand and I’m not going to play into that so that I can travel and make money,” he asserts.

Not just acting assignment, Anand, a Kundalini Yoga teacher, says his students from all around the world are complaining about him not travelling.

“My students are begging for me to attend the Holistic International Festival of Yoga in Manchester Festival and I’m the lead trainer there. But I’m unable to go because I’m not taking the vaccine. I’m losing out on so many things. For me, teaching is an opportunity for me to help people and I’m even leaving that… It’ll (vaccination) happen when it has to happen, Covid isn’t going to remain in our lives forever,” he concludes.