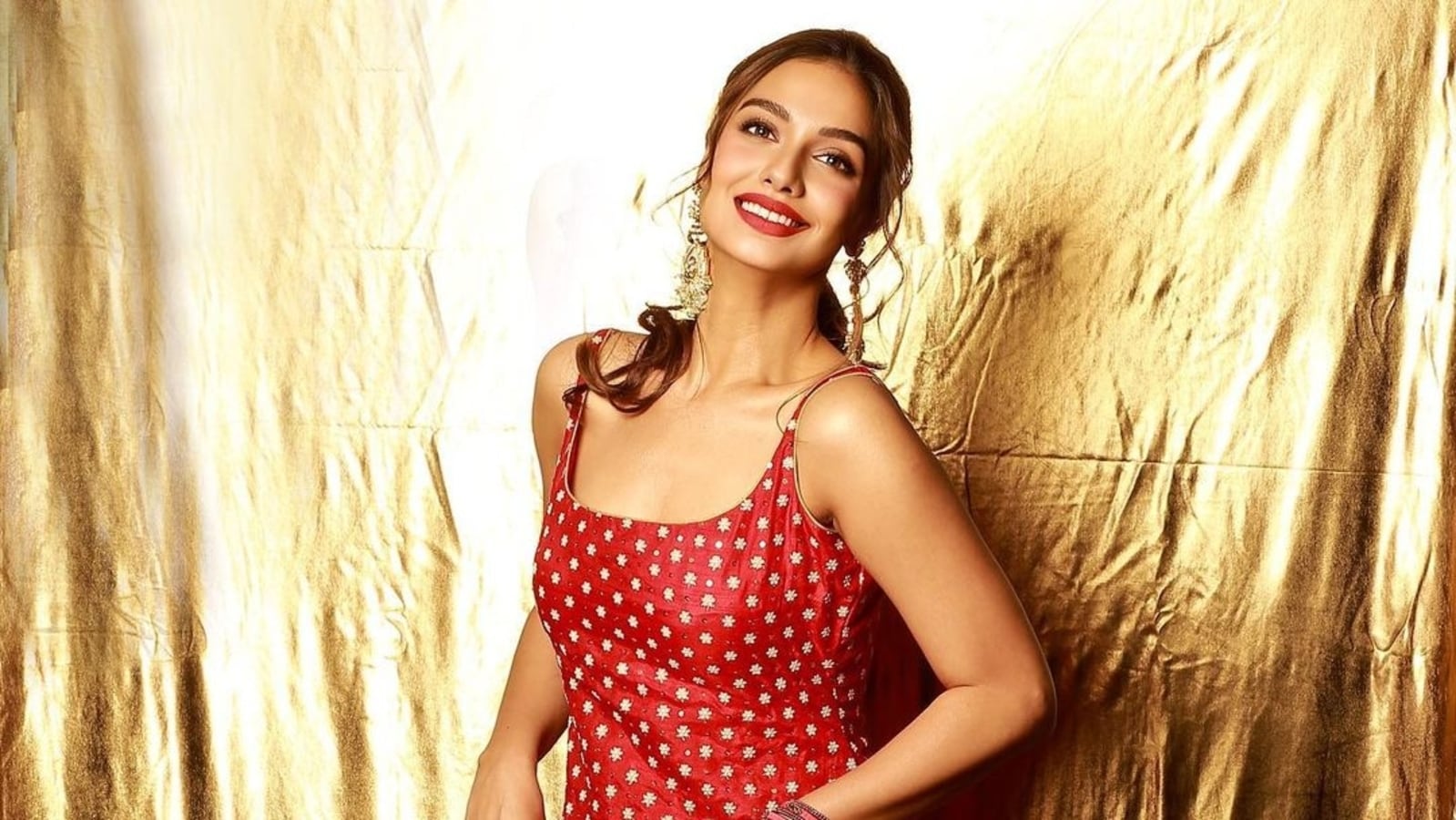 Bigg Boss OTT winner is Divya Agarwal. Nishant Bhat was announced as the first runner up whereas Shamita Shetty came in third.

Divya Agarwal has won the Bigg Boss OTT. Nishant Bhatt was announced as the first runner-up while Shamita Shetty bagged the third spot.

Pratik chose to opt out of the winner’s race and secured a direct entry in the Bigg Boss 15 house. He has become the first confirmed contestant of the reality show’s upcoming season.

Before the winner was announced, Hindustan Times readers had predicted that Divya stood the highest chance to win Bigg Boss OTT. About 51.10% of voters who participated in the poll chose Divya as the winner. Whereas 20.36% voters picked Pratik and Shamita ranked third with 15.92% votes.

The finale was divided into numerous parts. Karan began the night by revealing how the contestants spent their last day in Bigg Boss OTT house. The episode then followed with the contestants interacting with Riteish Deshmukh and Genelia Deshmukh before Pratik chose to opt out from the race.

Bigg Boss OTT, first of its kind, began in August and ran for six weeks on the digital platform Voot. Through the six weeks, the contestants made the headlines for various reasons.

While Shamita and Raqesh’s romance became one of the biggest highlight of the season. Neha’s bond with Pratik also became the talk of the town. Shamita and Divya also made the headlines.

With a few days break, Bigg Boss will be returning with Bigg Boss 15. The new season, hosted by Salman Khan again, will start on October 2.