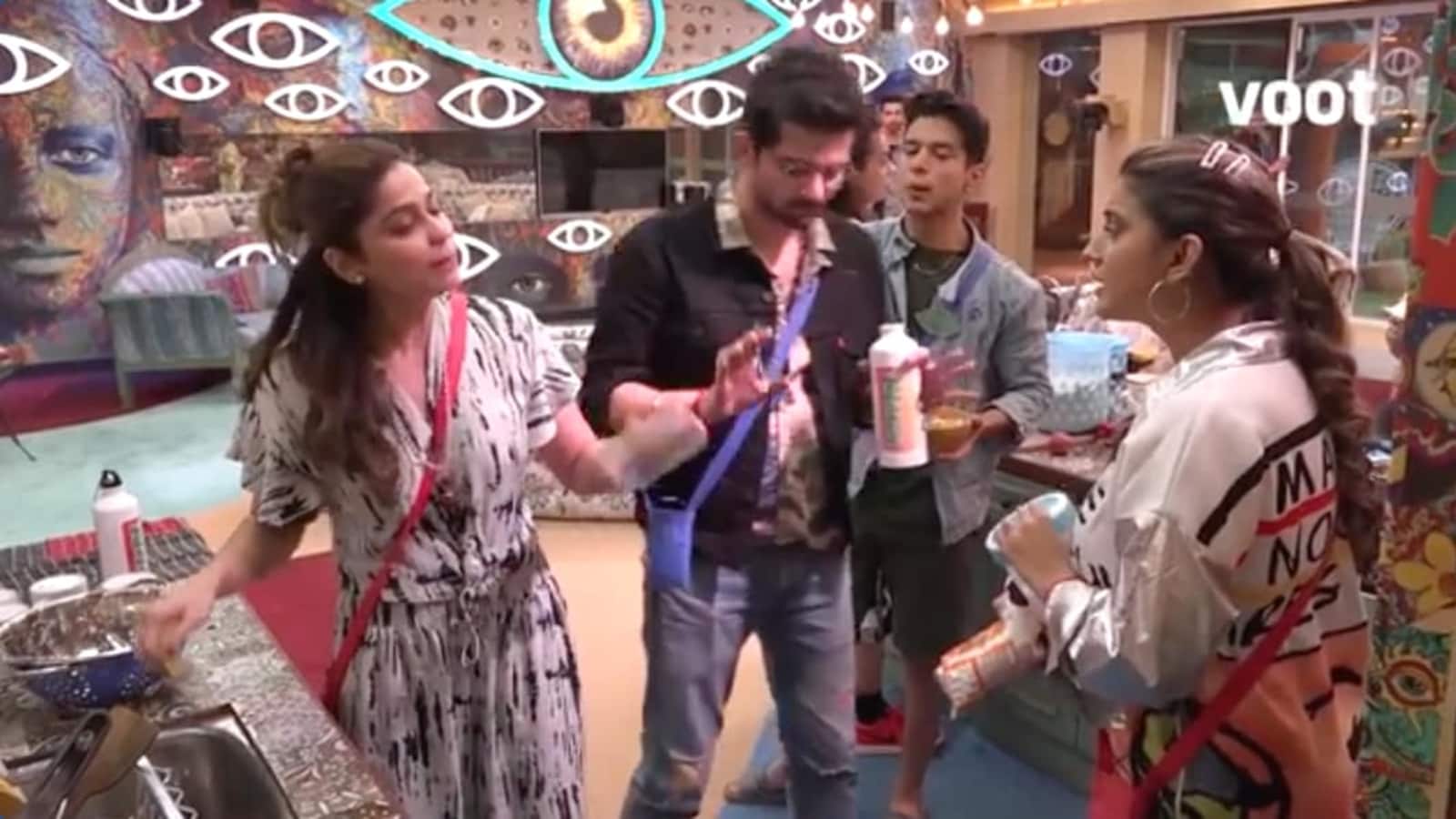 Actor and former Bigg Boss OTT contestant Akshara Singh has defended her remarks, age shaming co-contestant, Shamita Shetty. Akshara said that she gave Shamita respect by ‘combining her’ with her mother. She also revealed that she was in class two when she ‘used to hear her songs’.

In the reality show Bigg Boss OTT, Akshara Singh and Shamita Shetty had several fights. Akshara was criticised vehemently after she age-shamed Shamita.

In an interview with Bollywood Bubble, Akshara said, “I didn’t do age shaming, not at all. I gave her respect. If you ask me personally, if I will be talking about my mother that means I am combining her with my mother. It means that I’m respecting her, not the other way around. It’s a fact I can’t deny it. I actually saw her in school. When I was in class two I used to hear her songs, so how can I cover it and talk to her in a fake manner.”

She added, “How can I do that. People have moulded the whole situation and given the name of age shaming. I would like to apologise if they understood my conversation as age shaming but that wasn’t my intention at all. I used to respect her but once she started dominating then I started to scream and argue with her because I feel that she is targeting me.”

Last month in the show, the duo had a verbal fight over a matter of the kitchen. It then escalated with Akshara yelling, “She is as old as my mother, doesn’t she have any manners? She’s a very ill-mannered woman.”

Earlier, in another incident, Akshara had also called Shamita ‘maasi (aunty)’. While speaking with Urfi Javed, the two had a laugh about Shamita’s age and Akshara had said that she was surprised that Shamita is in her 40s. She had also said that calling her ‘maasi (aunty)’ is the right way to describe her.