Bigg Boss 15 star Raqesh Bapat breaks silence on his exit: ‘I never wanted to leave without…’ 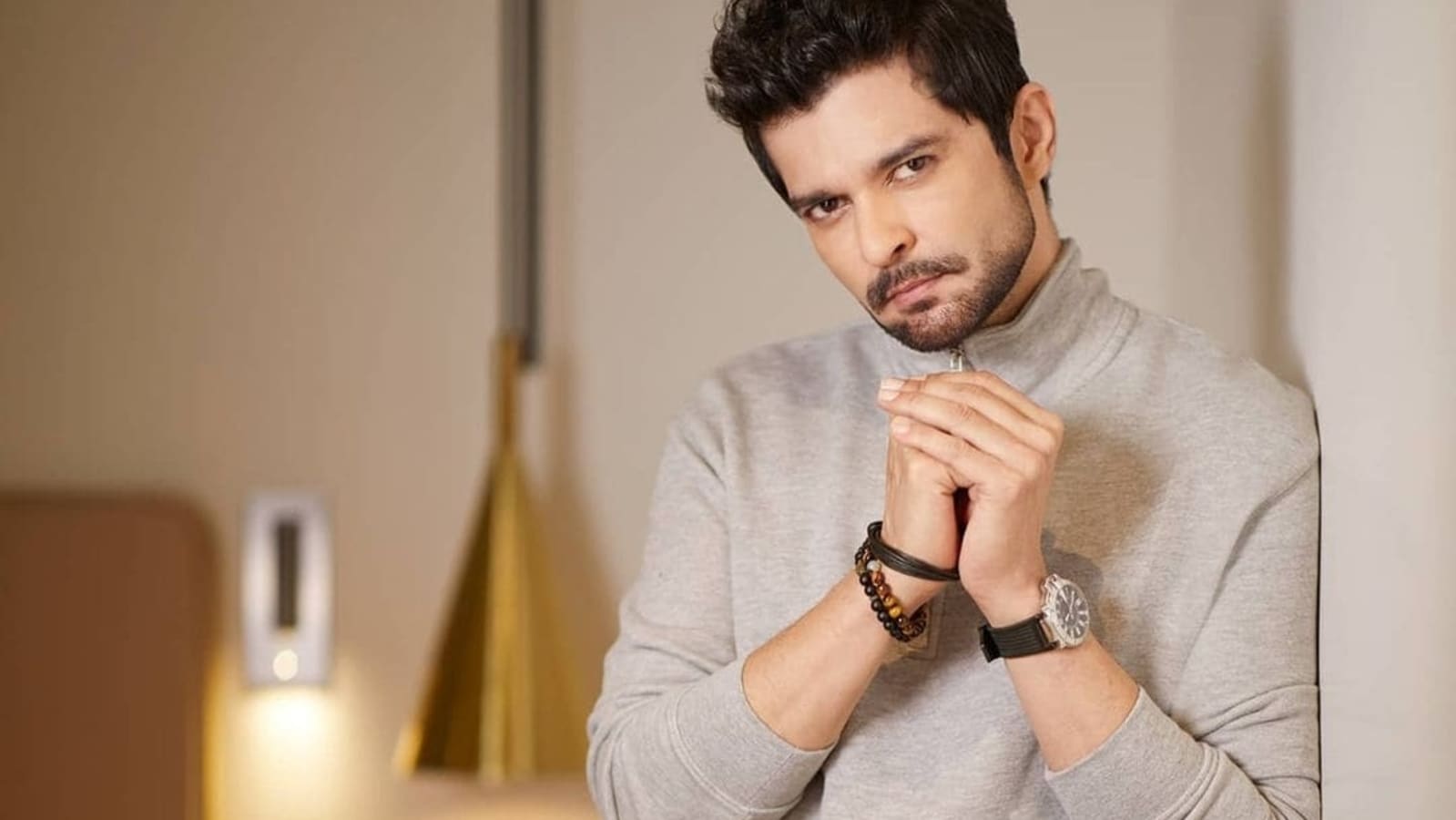 Bigg Boss 15: Raqesh Bapat issues a statement regarding his sudden exit from the show. The actor had joined the show earlier this month.

Raqesh Bapat has addressed his exit from Bigg Boss 15. The actor had entered the Bigg Boss house as a wild card entry earlier this month to support his girlfriend, actor Shamita Shetty.

However, Bigg Boss 15 host Salman Khan informed Shamita Shetty and the viewers that Raqesh Bapat has left the show owing to his health issues. On Monday, Raqesh took to Instagram and shared his statement.

“Sometimes life throws curve balls at you at important junctures and such has been my case. Your love pulled me back into the Bigg Boss house and yet the stay was short-lived because of health issues that cropped up. A health issue from last 5 years ago as cropped up, unforeseen and painful. To all of you that have been asking, I’m much better and in recovery and as all of you have rightly said health comes first,” he said.

“I’ve formed a special connection through this journey which has become precious, one which you guys have with love named ShaRa. We both are proud to have all of you in our lives and for us, the Lens of positivity is most important! So keep the positivity flowing,” he added.

“Remember if it wasn’t for my health, I would be entertaining you inside the house. I never wanted to leave without a proper goodbye but little did I know in that pain, that this would become my exit! Yet all I can say is this was one small part of the journey, our connection continues for a life time as I’m looking forward to being back on my feet soon to entertain all of you!” Raqesh’s note concluded.

Also read: Bigg Boss 15: Raqesh Bapat will not propose marriage to Shamita Shetty on the show. Here’s why

Meanwhile, Shamita isn’t happy about Raqesh’s exit. During a Bigg Boss 15 episode, an upset Shamita was seen telling Neha Bhasin that Raqesh shouldn’t have entered the house if he was just going to leave when the going gets tough. “At least stand and fight. I knew anyways he’s leaving as something was off. He knew he was going, he knew it and he didn’t tell me,” she said.