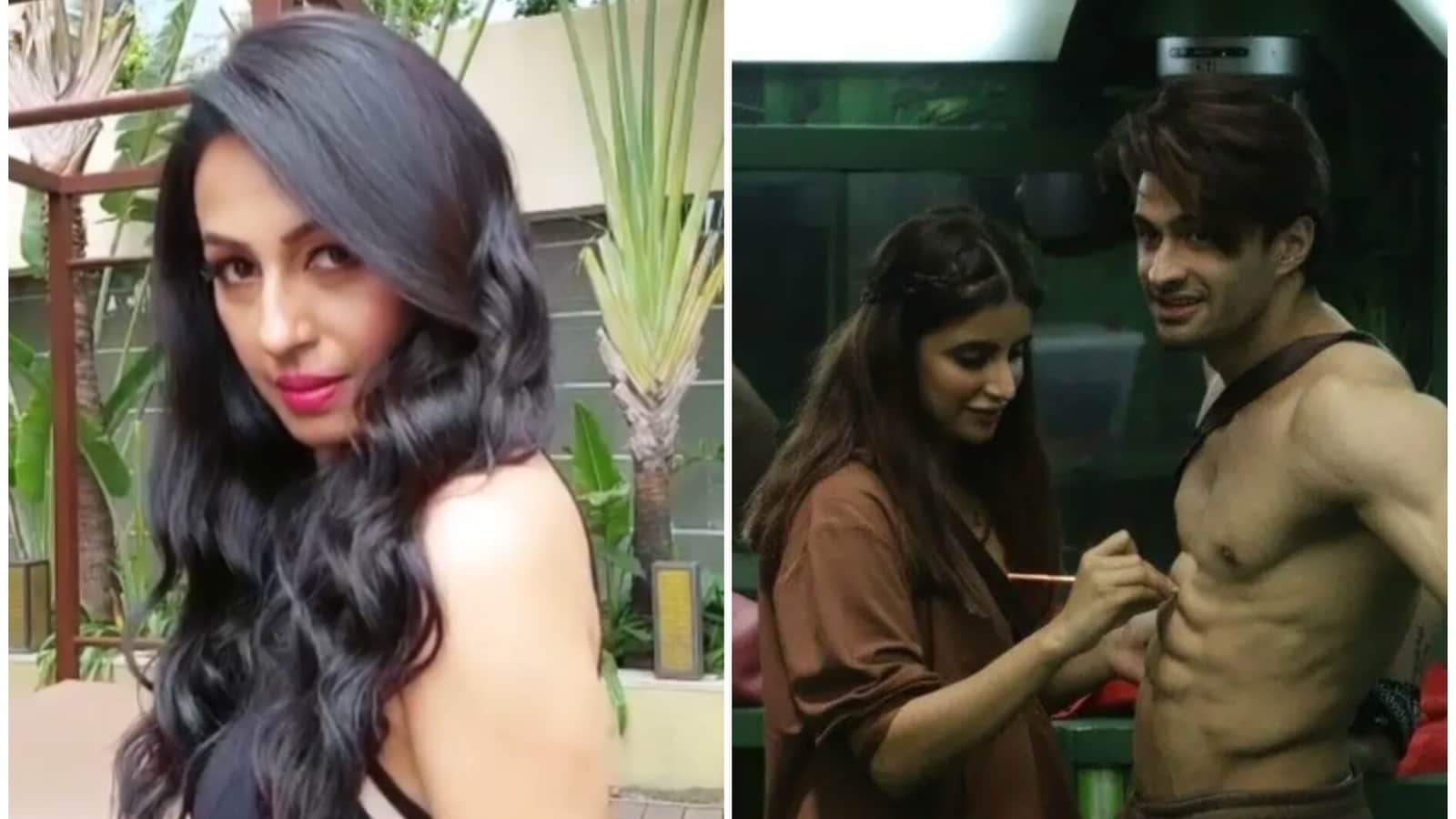 Former Bigg Boss contestant Kashmera Shah weighed in on the much-talked-about romance between Miesha Iyer and Ieshaan Sehgaal on Bigg Boss 15. She said that although it seems ‘fast and unreal’, love ‘just happens’ sometimes.

“Sometimes love just happens. I know it seems fast and unreal but why am I liking #IeshaanSehgaal so much. The way he talks to #meisha and promises her not to lose his cool is just awesome. I see real love in his eyes for her. I am unsure about #meisha still @BiggBoss @ColorsTV,” Kashmera wrote on Twitter.

Sometimes love just happens. I know it seems fast and unreal but why am I liking #IeshaanSehgaal so much. They way he talks to #meisha and promises her not lose his cool is just awesome. I see real love in his eyes for her. I am unsure about #meisha still @BiggBoss @ColorsTV

Many viewers are sceptical of Miesha and Ieshaan’s growing closeness on Bigg Boss 15, with even host Salman Khan calling it the fastest romance in the history of the show. The two of them have been exchanging kisses and he has even said ‘I love you’ to her.

Afsana Khan said on Monday’s episode that she finds the love angle between Miesha and Ieshaan fake. Jay Bhanushali, meanwhile, poked fun at them and said, “Humko laga dhai mahine me hoga lekin ye log dhai din mein shuru ho gaye (We thought any romance would begin after two-and-a-half months but these people have started in just two-and-a-half days).”

Former Bigg Boss contestant Andy Kumar was also not entirely convinced about Miesha and Ieshaan’s romantic track. He wrote on Twitter, “#UmarRiaz is bang on Everyone can see #MeishaIyer is playing a game & #IshaanSehgal is a lost puppy! I love you in 7days Today #Umar is finally killing it!”

Bigg Boss 15 premiered on October 2. This season, most of the contestants are staying in the ‘jungle’ area of the Bigg Boss house before they can enter the main house. Shamita Shetty, Pratik Sehajpal and Nishant Bhat are the only ‘gharvaasis’ on the show so far.