Bigg Boss 15: Jay Bhanushali says Umar Riaz will get John Cena’s support, while they’ll have to rely on ‘Ganesh, Suresh’ 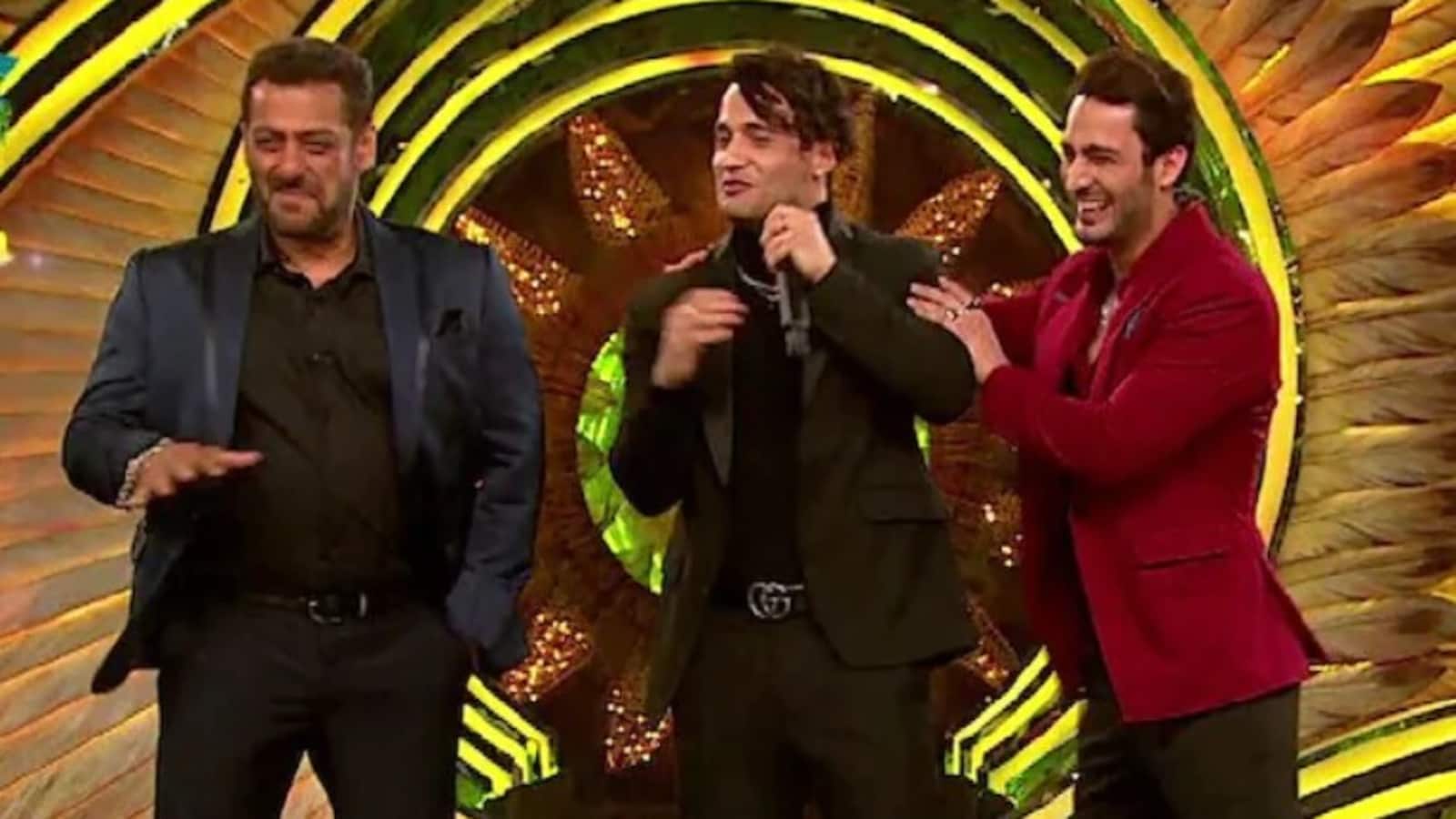 Jay Bhanushali, on Bigg Boss 15, suggested that Umar Riaz will soar in popularity as he will get shout-outs from none other than former WWE champion John Cena. It may be recalled that during Bigg Boss 13, John extended his support to Umar’s brother Asim Riaz.

In a clip shared online by a fan club, Jay said that while the other Bigg Boss 15 contestants will get votes from ‘Ghanshyam, Ganesh, Suresh’, Umar will have an advantage. “Iske bhai ke chakkar mein John Cena iske liye vote karega (John Cena will vote for him because of his brother),” he said. Tejasswi Prakash could hardly believe that John supported Asim.

Last year, John took to Instagram to share a picture of Asim without any caption, sending fans into a frenzy. He later followed the Bigg Boss 13 runner-up and his girlfriend, Himanshi Khurana, on Twitter.
+

Talking to Hindustan Times, Umar, who is a doctor, said that the ‘intellect will be higher’ on Bigg Boss this season. “When we sit down, we will down our backgrounds, education and all. Things will unfold and talks about profession will be there. I guess lawyers, engineers and doctors will relate to us better. As there will be so many educated people, the intellect will be higher. I think more educated people will bring a sort of more maturity level to the show,” he said. Tejasswi is an engineer by qualification, while Pratik Sehajpal has a degree in law.

Umar also said that he would not pick fights with others over ‘petty things’ like tea and food. “If someone is disrespecting me or a friend or saying bad things for a friend then I will certainly take a stand and fight,” he said.

Bigg Boss 15, hosted by Salman Khan, has a ‘jungle’ theme. Contestants will have to fight for survival in the garden area with bare necessities before being allowed to enter the main Bigg Boss house.

Share
Facebook
Twitter
WhatsApp
Previous articleRecipe: Ever tried pasta with prawns? Let the coming Monday be a gamechanger
Next article6 Times Shraddha Kapoor showed us how to play the prettiest wedding guest with on point accessory game
RELATED ARTICLES
Entertainment