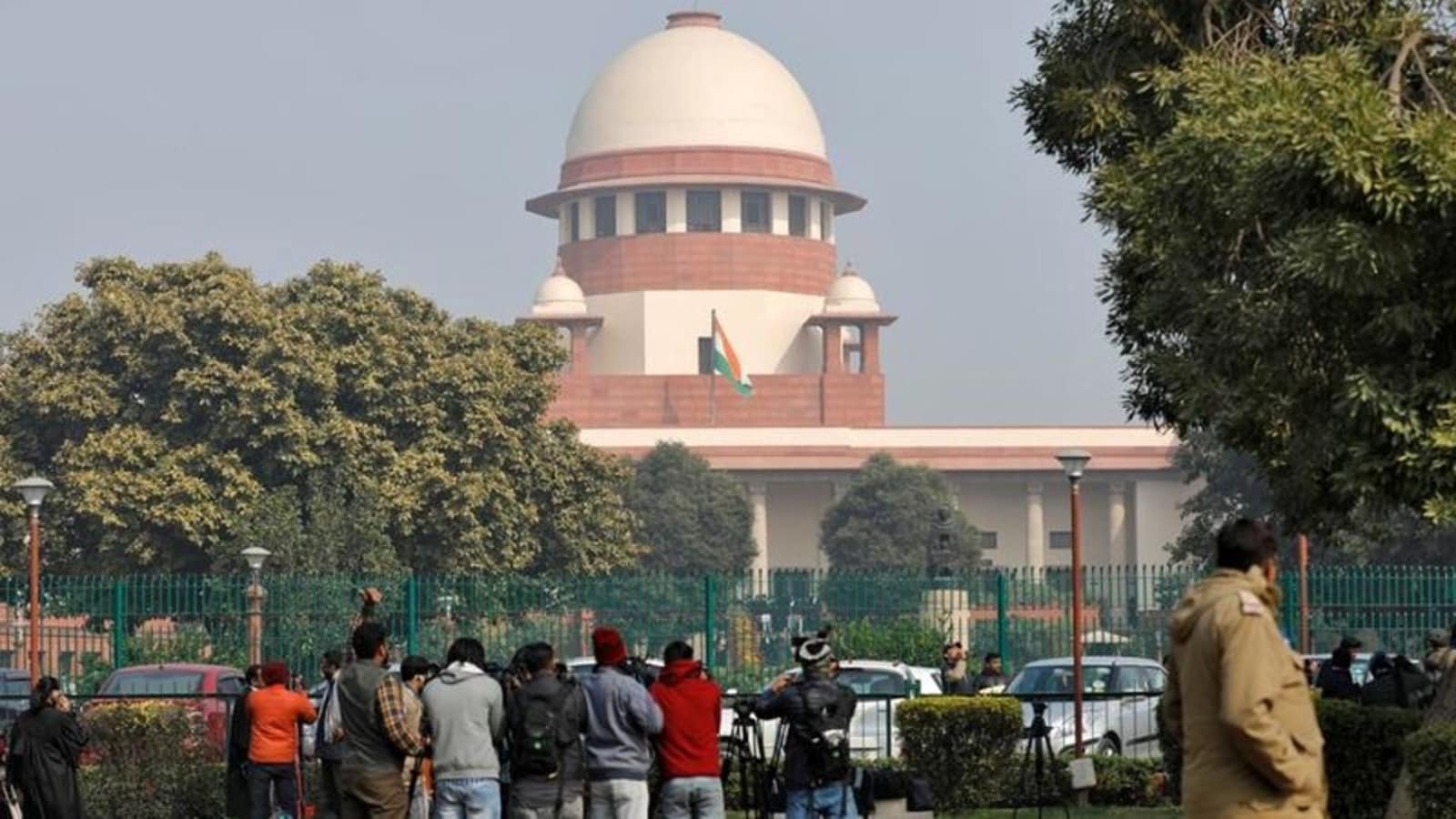 The Supreme Court is expected to hear on Tuesday the final arguments of the West Bengal government against the move by the Calcutta high court to hand over the post-poll violence cases to the Central Bureau of Investigation (CBI). The top court last week decided to go ahead and hear the final arguments on September 28 since the respondent parties were already present in the hearing on caveat. The matter is likely to be taken up as the first case of the day, as consented to by all the parties present.

The Mamata Banerjee-led Trinamool Congress government in West Bengal argues that a “fair probe” in the post-poll violence case is unlikely since the CBI is allegedly acting at the behest of the Bharatiya Janata Party (BJP)-led central government. Senior advocate Kapil Sibal, representing the Bengal government, also told the Supreme Court that the victim in one of the murder cases registered by the CBI was still alive.

A bench of justice Vineet Saran and justice Aniruddha Bose hearing the petition sought to clarify whether the CBI was conducting an investigation or an inquiry, to which Sibal replied that the central sleuths were only handling the alleged murder and rape cases, while the rest of the cases were with a special investigation team (SIT), monitored by a retired judge.

When asked how long he would take to complete his submissions regarding the petition, Sibal said that it would take him “two to three hours”. The bench observed that it would be better to hear the case continuously on September 28 without any interruptions as the first case of the day; by this time all the documents – including all pre-hearing formalities – can be filed.

In August this year, the Calcutta high court ordered a court-monitored CBI probe into the incidents of post-poll violence in West Bengal. It also directed to set up the SIT for investigation of relatively less serious crimes. The CBI, which is probing the more serious crimes, like murder and rape, during post-poll violence, has already registered at least 40 first information reports (FIRs).

Several incidents of violence were reported at various places after the announcement of the West Bengal assembly poll results on May 2, after which a four-member team deputed by the Union ministry of home affairs also visited the violence-affected areas.