Be present, wherever you are, says Sonia Rathee | Web Series 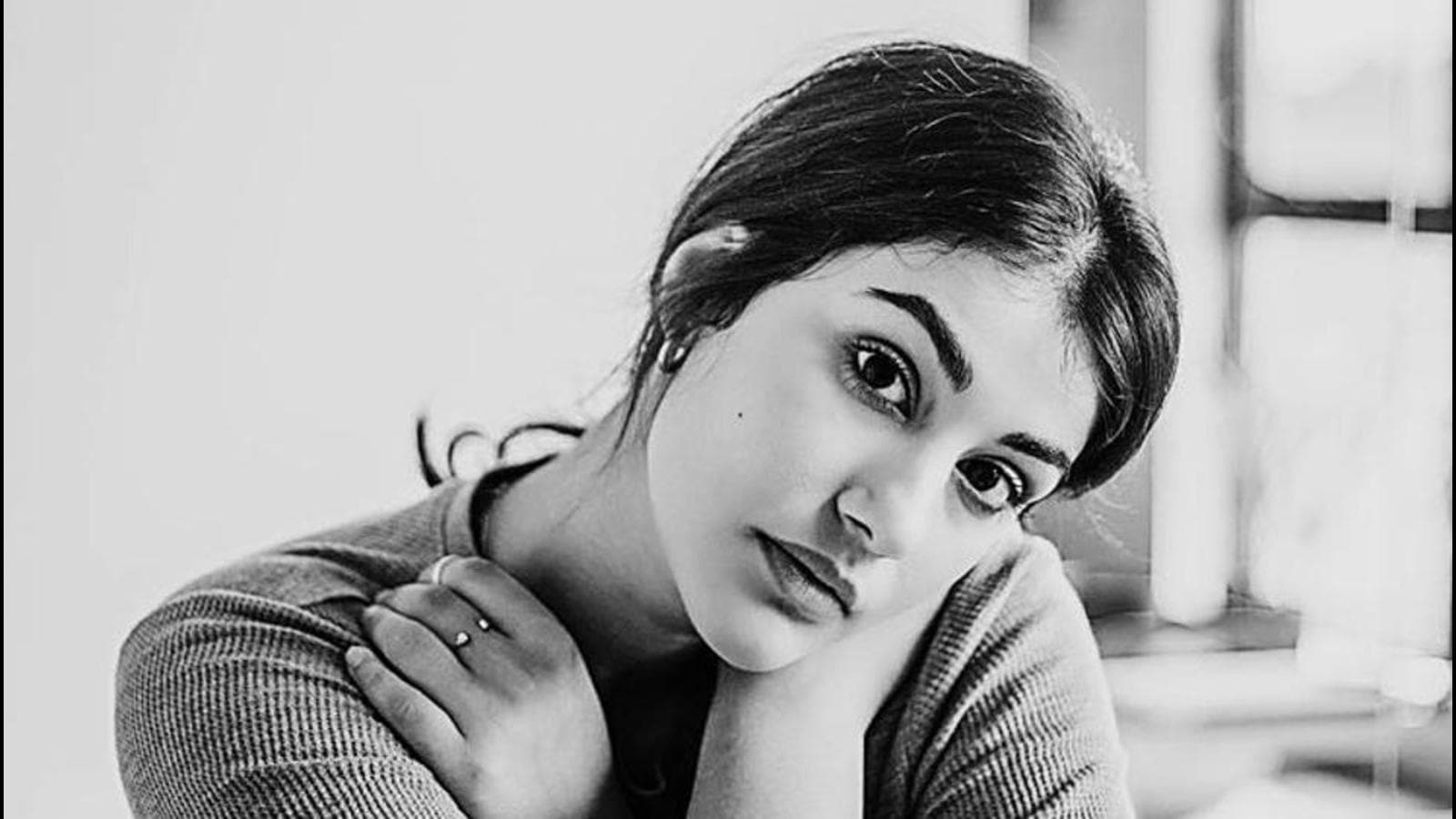 Originally from Haryana, American-Indian actor-dancer Sonia Rathee’s dance videos on 90s Bollywood numbers are a hit on social media. The 25-year-old, who is currently basking in the success of a web show, co-starring Sidharth Shukla, says, “The most necessary ingredient to become successful is being yourself. That’s the one thing no one else can offer.”

She adds, “We are always told that you have to work hard at everything you do, that’s the only way you can succeed which, in turn, makes us put a lot of pressure on ourselves. Sometimes the best option is to take a deep breath, relax, and just have fun, what needs to happen will happen.”

Before her acting debut, she served as a production designer in short films Seeking Mr Brown (2014) and The Rat (2015). Ask her if there’s anything she would like to do differently if given a second chance and she says, “I focus too much on the future and as a result, I don’t enjoy the present as much. I would definitely like to start celebrating my successes more, even the smaller ones.”

A Youtuber who loves making dance videos, and her audience is mostly youngsters below the age of 35 years, her advice to them, “Put your phones down. If you’re watching a show – watch the show. If you’re eating dinner with family – eat dinner with family. Be present, wherever you are.”

“No one’s going to do the work for you. You can’t wait around for things to happen, go out there and get it done,” she signs off.