Banks will remain closed for 6 days next week. Check details 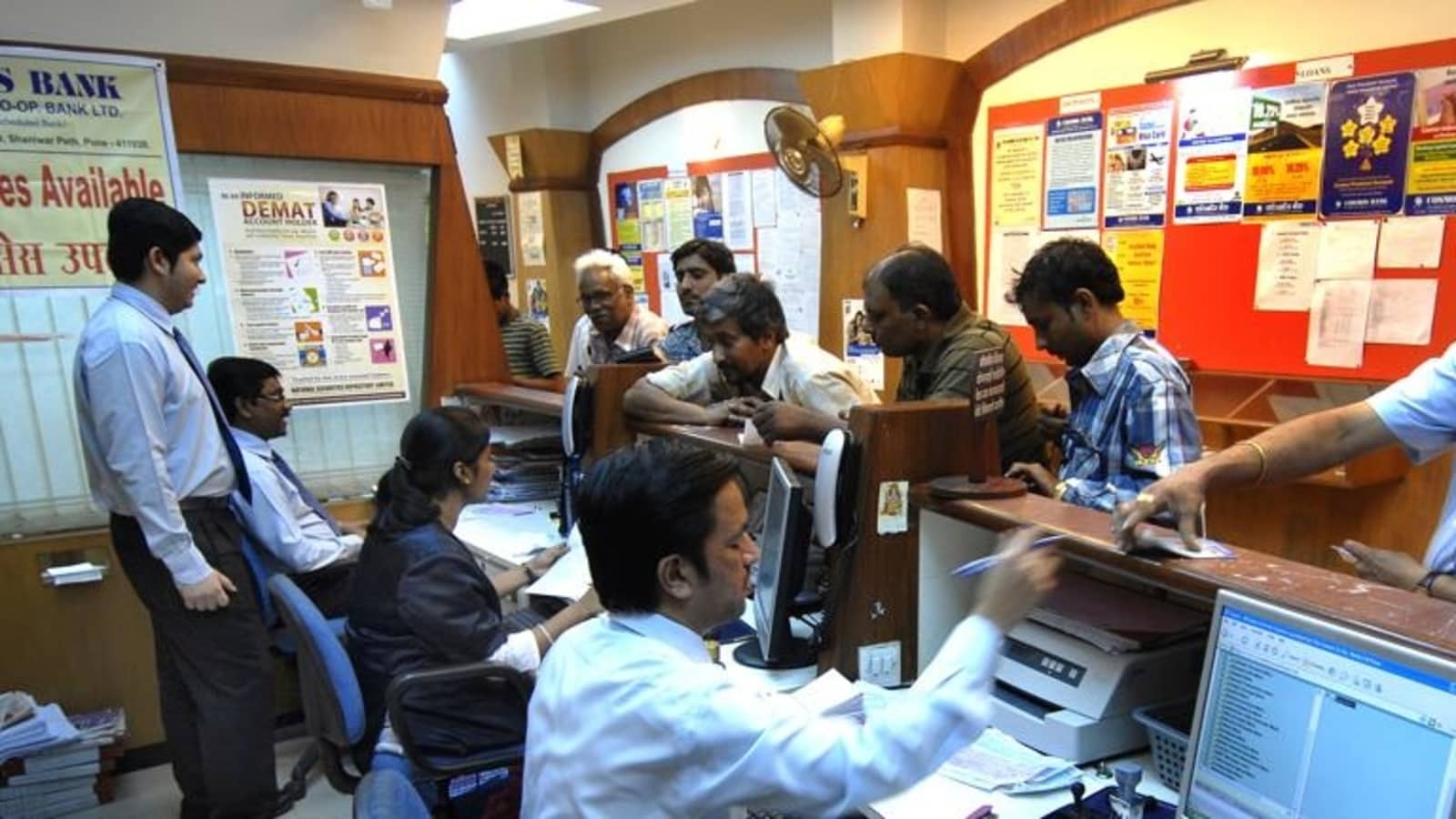 In total, there are 21 bank holidays in October.

Here are the bank holidays during the week starting October 18:

October 18: Banks will be closed in Assam’s Guwahati because of Kati Bihu

October 20: Banks will be closed in Bengaluru, Chandigarh, Shimla, Kolkata and Agartala because of Valmiki Jayanti.

October 22: Banks will be closed in Jammu and Srinagar following Eid-i-Milad-ul-Nabi

October 23: Banks will be closed across India because of the fourth Saturday.