Bank Holidays in September: Banks to remain closed for 3 days in a row this week. Check the full list here | Personal Finance News 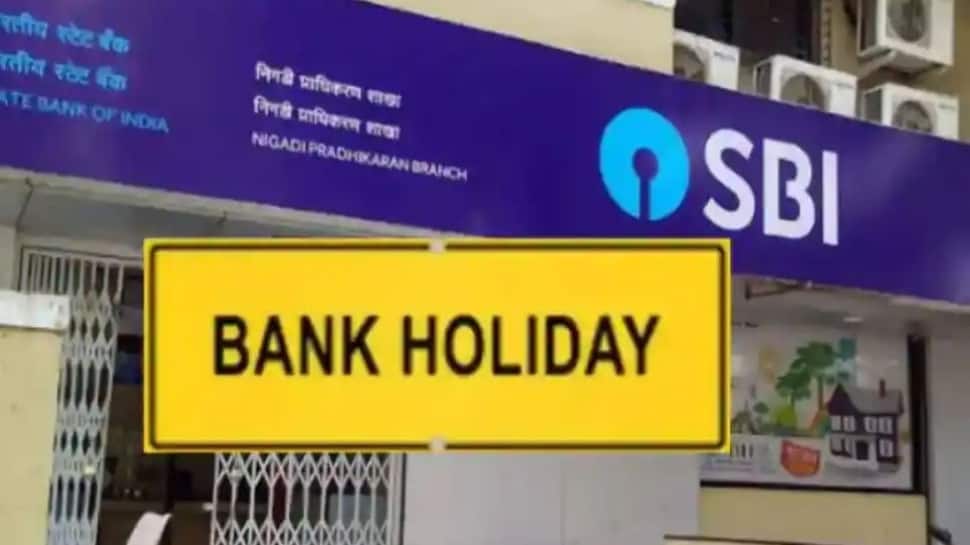 These holidays are not necessarily for all banks across different states on the same date. It will be specifically for those lenders that come under the purview of specified cities and localities as mentioned by the RBI for that particular day. On September 10, Ganesh Chaturthi/Samvatsari (Chaturthi Paksha)/Vinayakar Chathurthi/Varasiddhi Vinayaka Vrata, is considered as the largest banking holiday for the month of September. Banks will see holidays in Ahmedabad, Belapur, Bengaluru, Bhubaneswar, Chennai, Hyderabad, Mumbai, Nagpur, Panaji.

The second day of Ganesh Chaturthi will be an off for banks in Panaji.  September 11 is also the second Saturday of this particular month.

Check out the full list of holidays from September 10: