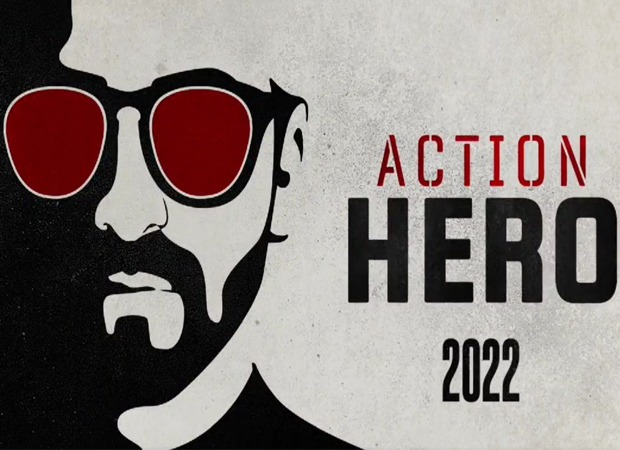 Ayushmann Khurrana on Saturday announced his new film titled Action Hero. He will be collaborating with Aanand L Rai once again for the film. The duo had earlier collaborated for the Shubh Mangal Saavdhan franchise. T-Series head Bhushan Kumar will also be producing the film. The film will be directed by Anirudh Iyer.

Ayushmann Khurrana shared an interesting teaser while making the announcement. In the video, we hear his voice saying that he can act as if he is fighting but he cannot fight for real.

Commenting on Action Hero, Ayushmann said, “I’m thrilled to be collaborating with Aanand sir for the third time and I hope our track record to entertain audiences worldwide with disruptive scripts continues with Action Hero. I’m also very excited to work with Bhushan ji again. Colour Yellow and T-Series are like a second home to me. I absolutely loved the script of Action Hero instantly. It’s zany, it’s fresh, it’s disruptive and it has all the trappings of cinema that I have come to be known for.”

Speaking about the movie, producer Aanand L Rai, said, “While this is the first time that we are exploring this genre, it is the third time we will be collaborating with Ayushmann on a film. It’s always a pleasure working with him and I’m quite excited to have the film go on floors.”

Director Anirudh Iyer has earlier assisted Rai with his films Zero and Tanu Weds Manu Returns. The makers have also approached a top actress to play the female lead of the film. As per reports, the film is completely different from what the two have done in the past. The big-budget film will present Ayushmann in a never seen before avatar and will largely be shot in the USA.

ALSO READ: 3 Years of AndhaDhun: “The film was a combination of everything that is fresh, unique, path-breaking” – says Ayushmann Khurrana