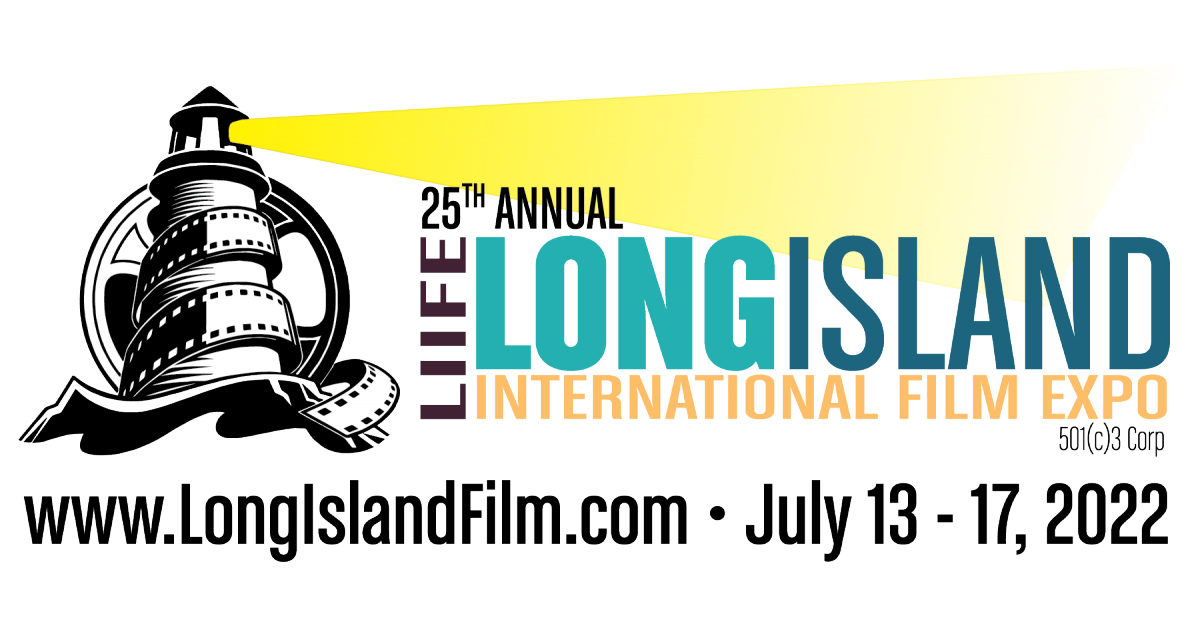 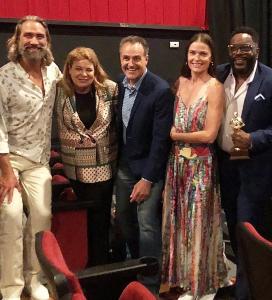 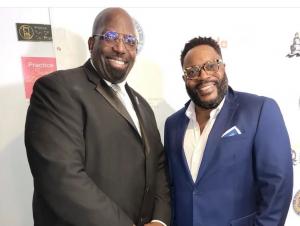 Awards were given to Producer Jeff Waxman (Don’t Look Up, John Wick, Narc), Actor Catherine Curtin, Actor Chad L. Coleman (The Wire, All American, The Walking Dead) and the top films and filmmakers.”

Hosted by Kevin Brown (30 Rock) with presenters Lukas Hassel (The Blacklist), Sal Rendino (Billions), Chad L. Coleman (The Walking Dead), Tara Westwood (The Grudge) and others, the LIIFE closing ceremony also featured, in person, many of the fine actors, directors, producers of the incredible films that were shown all week.

For this, the 25th anniversary, LIIFE was proud to feature 22 films made by Long Islanders, 12 World Premieres, 4 US Premieres, 39 New York Premieres, 36 Long Island Premieres, and Films from 12 countries! There were also 40 Female Directors, a record for LIIFE.

Winners and Nominees and Honorees

Streetball Is Life – Runner up

You are Mine – Adi Wojaczek

The Girl with the Accent

Why Is My Grandfather’s Bed in Our Living Room?

Tied Up in Song

When It All Goes Down

Even the Darkness Has Arms

Even the Darkness has Arms

Something Wrong with Paul

Left of the Dial

How to Hack Birth Control

The Girl Who Is Selling Fish

How to Hack Birth Control

The Sands of Time

Founders Henry Stampfel, Debra Markowitz and Anne Stampfel were surprised with a Founders Award for creating LIIFE 25 years ago and presented by LIFTF Board Member Lindsay Serrano and advisor’s Kory Diskin and Trish Appello with a tribute reel by LIIFE Technical Director Manny Serrano.

The Long Island International Film Expo (LIIFE) is the premier filmmaker community on Long Island, and one of the most respected festivals of its kind in the world; showing almost 125 independent films in many different genres each year. Sponsored by the Long Island Film-TV Foundation (LIFTF), the County of Nassau, the Nassau County Industrial Development Agency and Gold Coast Studios, this year the 25th Anniversary installment was held from July 13th – July 17th, 2022 at the historic Bellmore Movies and featured panels, networking forums and films from around the globe.

LIIFE has become a must attend festival for filmmakers of all levels with local and foreign film screenings, celebrity appearances, entertaining and informative panels, a star-studded awards ceremony, Q & A with filmmakers from the world over and networking galore. Sponsored by the Long Island Film-TV Foundation (LIFTF), the County of Nassau, the Nassau County Industrial Development Agency and Gold Coast Studios.