Asteroid the size of Empire State Building may hit Earth, in the 2100s: Report 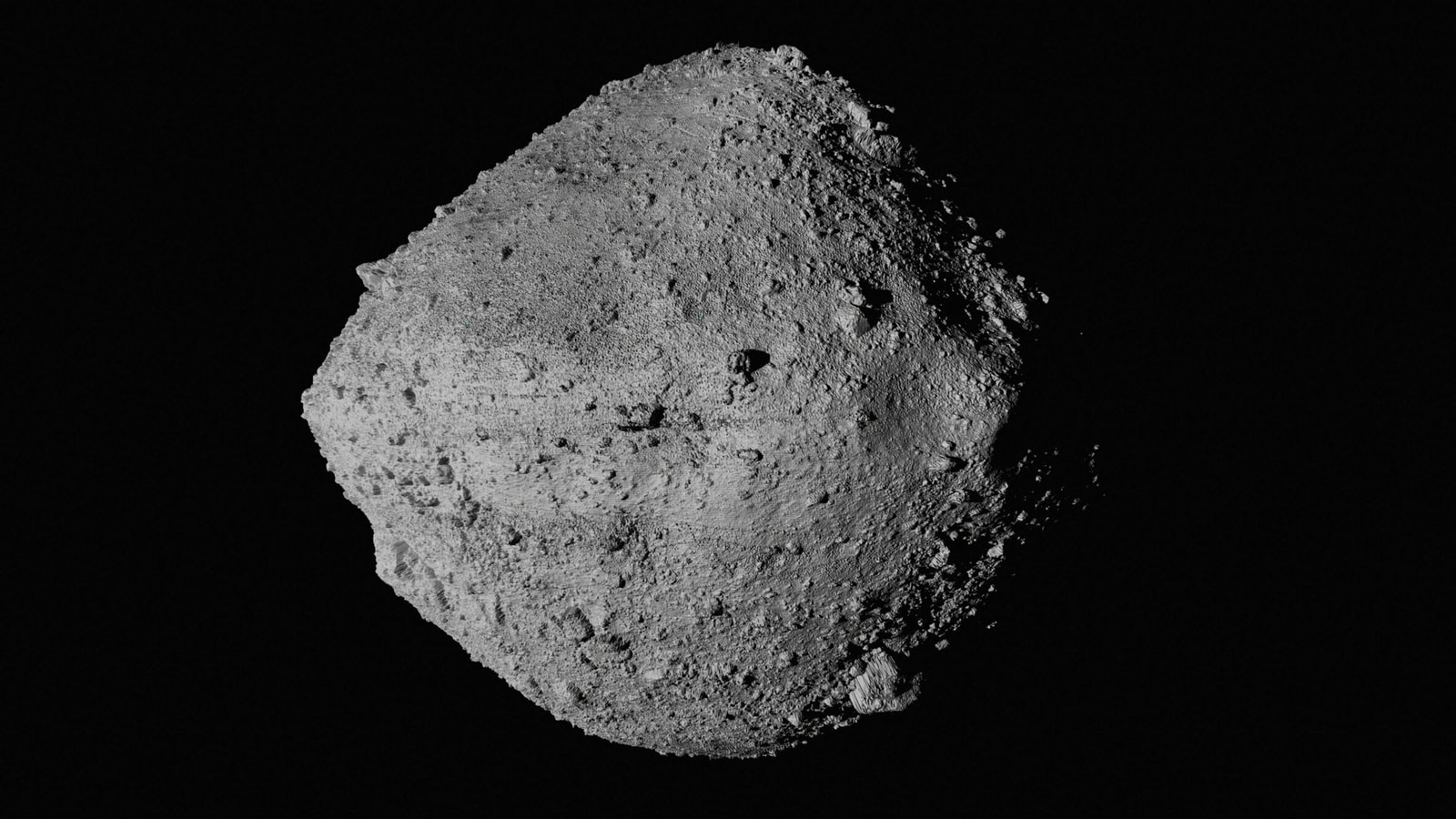 Space agency Nasa earlier this week said that an asteroid named Bennu, which is as large as the Empire State Building in New York, could hit the Earth.

However, if one is reading this information, neither they or their grandchildren have any reason to worry as this event is unlikely to happen till the 2100s. The probability of the asteroid Bennu hitting earth between now and 2300 is one in 1,750, according to a report by the New York Times.

Scientist Davide Farnocchiaa, who authored the study along with 17 other scientists, on the hazard assessment for near-Earth asteroid (101955) Bennu, told the New York Times that the probability of the impact is still low. “I’m not any more concerned about Bennu than I was before. The impact probability remains really small,” Farnocchiaa was quoted as saying by the news agency. The study titled Ephemeris and hazard assessment for near-Earth asteroid (101955) Bennu based on OSIRIS-REx data tracked the asteroid’s trajectory.

How close will Bennu come?

The asteroid will come within 125,000 miles of the Earth by the year 2135, which is about half the distance from the Earth to the moon.

Scientists say that the exact distance is important here because the gravity of the Earth will ‘slingshot Bennu’ as it passes. They cited a phenomenon called ‘gravitational keyhole’ which could send Bennu in a particular trajectory due to which it could intersect with the Earth 50 years after 2135. A video by NASA’s Goddard shows how close Bennu would come in the September of 2135.

But the eventful day could be September 24, 2182 but scientists say that there is only a 0.037% chance that Bennu will strike the Earth. They have also assured that it will not lead to an extinction event but the devastation could be enormous. Lindley Johnson, who works as a planetary defense officer at Nasa, said that the size of the crater will be 10 to 20 times the size of the object.

Nasa is also working on a project called the Double Asteroid Redirection Test, which aims to deflect an asteroid if it appears to collide with the Earth. The space agency will conduct the experiment with an asteroid called Didymos in 2022.

The report also highlighted that the trajectory of the asteroid is precisely known due to data tracked by the OSIRIS-REx mission. The spacecraft OSIRIS-REx studied Bennu for the last two years very closely, according to Nasa. It left Bennu in May this year and is heading back to Earth to drop off the rock and dirt samples it has collected from Bennu’s surface.

The OSIRIX-REx chose Bennu because of the types of carbon molecules present in the asteroid, which could provide information regarding the ‘building blocks of life on Earth’.