Assembly bypolls to Mamata’s home seat, 3 others to be held on Sept 30 | Latest News India 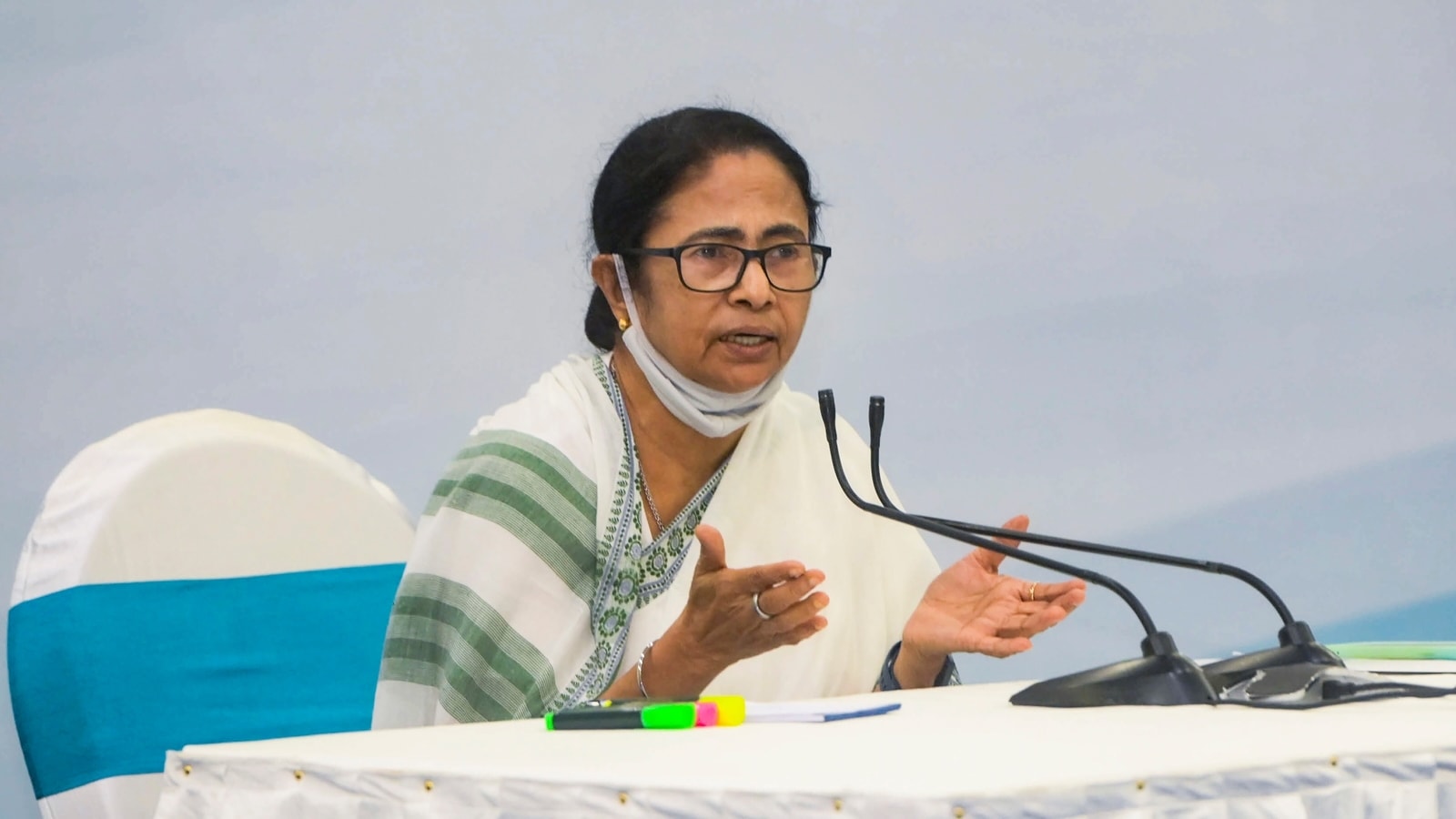 Bypolls to four assembly seats, including West Bengal’s Bhabanipur where Mamata Banerjee is expected to contest as she needs to get elected to the state assembly by November to continue as the chief minister, will be held on September 30, the Election Commission of India (ECI) announced on Saturday.

Banerjee took oath as the chief minister on May 5 and requires getting elected within six months to retain the post. Her Trinamool Congress (TMC) party swept to power for the third time this summer by winning 213 out of the 292 seats, for which elections were held in eight phases in March and April. But Banerjee lost the poll from Nandigram to her protégé-turned-adversary Suvendu Adhikari of the Bharatiya Janata Party (BJP) by a narrow margin of 1,956 votes.

TMC has been pressing for holding the bypolls as soon as possible. It has been critical of the ECI over the delay in announcing the schedule for them. In June, Banerjee said the election watchdog was awaiting Prime Minister Narendra Modi’s instructions to hold the by-elections. A delegation of TMC parliamentarians met the ECI on July 15, seeking the bypolls at the earliest. The bypoll schedule was announced days after the ECI sought inputs on 30 constituencies across the country from concerned chief secretaries and disaster management authorities in view of Covid pandemic.

“The chief secretary of West Bengal informed that in view of the administrative exigencies and public interest and to avoid (a) vacuum in state, by-elections for Bhabanipur from where Mamata Banerjee intends to contest elections may be conducted,” ECI said in statement.

Apart from Bhabanipur, the bypolls will be held to Jangipur, Samerganj (West Bengal), and Pipli (Odisha) assembly seats.

The ECI has allowed 14-day campaigning in Bhabanipur while curtailing the electioneering in other constituencies as per the pandemic situation. “Campaigning is allowed but it has been notified according to the pandemic (situation)…,” a person familiar with the matter said on the condition of anonymity.

Banerjee, who was scheduled to leave for a three-day tour of north Bengal on Sunday, postponed the visit as the ECI declared the bypoll schedule.

The ECI said public gatherings will be prohibited during the nomination process. “Only three vehicles (will be) permitted within a periphery of 100 meters of RO’s (returning officer) office. No procession for nomination shall be permitted,” the ECI said in an order. For indoor campaigns, 30% of the allowed capacity or 200 persons, whichever is less, will be permitted.

The results of the bypolls will be announced on October 3.